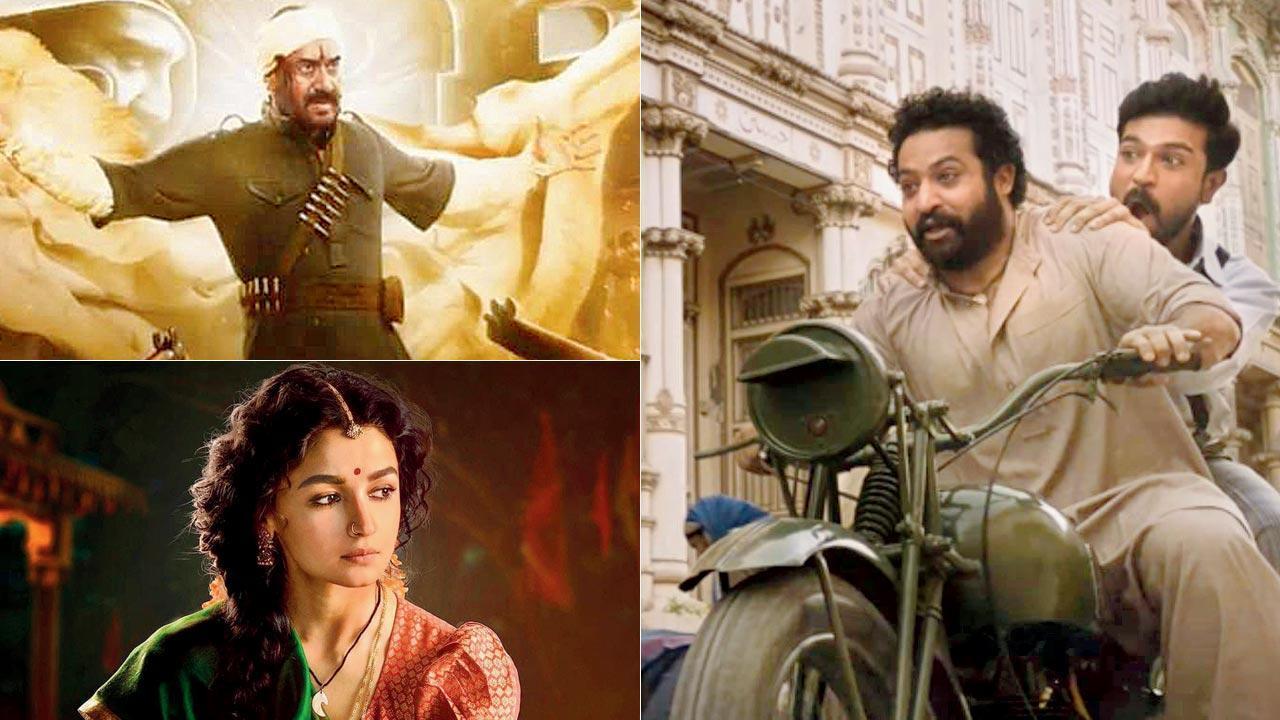 The makers of the upcoming magnum opus `RRR` have postponed the film`s release date due to the closing of theatres in many states across the country.

Taking to Twitter, the makers issued their official statement for the postponement, which read, “Inspite of our relentless efforts, some situations are beyond our control. As many Indian states are closing theatres, we are left with no choice but to ask you to hold on to your excitement. We promised to bring back The Glory of Indian Cinema, and at the right time, WE WILL.”

Keeping the best interests of all the involved parties in mind, we are forced to postpone our film. Our sincere thanks to all the fans and audience for their unconditional love. #RRRPostponed #RRRMovie pic.twitter.com/CEtoV0vaYi

Further, they thanked all the fans for their love and support.”Keeping the best interests of all the involved parties in mind, we are forced to postpone our film. Our sincere thanks to all the fans and audience for their unconditional love. #RRRPostponed #RRRMovie,” the tweet read.

Set in pre-independence India, `RRR` is a fictional take on the younger days of celebrated freedom fighters, Komaram Bheem and Alluri Seetharama Raju, portrayed by Jr. NTR and Ram Charan.

`RRR` was originally planned as a July 30, 2020 release. However, the unforeseen delays, including those caused by injuries suffered by Jr NTR and Ram during production, forced the makers to push the release date.

The makers then pushed the release date to October 13, 2021, but due to the theatres not being fully functional, the makers postponed that date too.

Jayantilal Gada (PEN) has bagged the theatrical distribution rights across North India and has also bought worldwide electronic rights for all languages. Pen Marudhar will be distributing the film in the North territory.