SSR birth anniversary: A look back at memorable characters played by late star 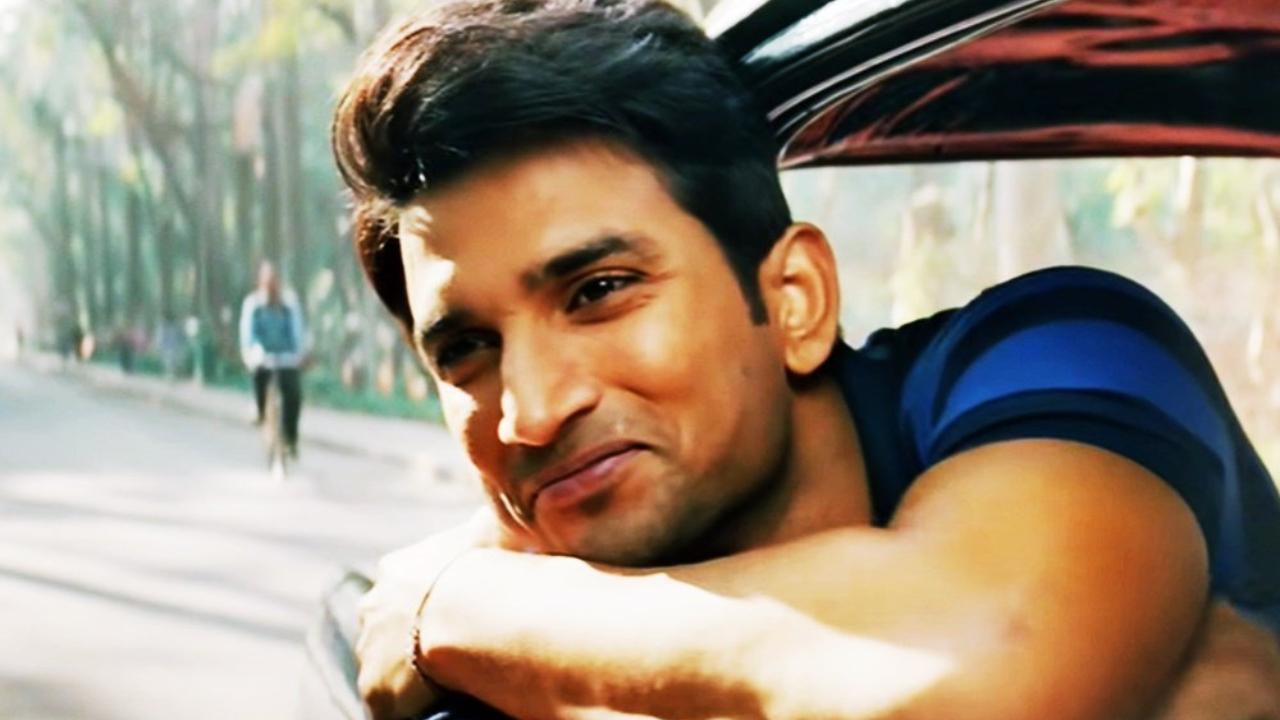 Sushant Singh Rajput was a prominent Indian actor who made a name for himself in both Indian television and Bollywood films. Rajput began his career on television, starring in the popular series “Pavitra Rishta” before transitioning to the big screen. Rajput quickly established himself as one of the most talented and versatile actors of his generation, known for his ability to fully inhabit his characters and bring them to life. Fondly known as `SSR`, Rajput was a talented actor who brought depth and nuance to every character he portrayed on screen. From his debut movie, `Kai Po Che` to his swansong, `Dil Bechara`, Sushant was impressive in every movie he headlined. Sushant Singh Rajput`s untimely death in 2020 was a great loss to the Indian film industry, and his performances will continue to be remembered and celebrated for years to come. A true inspiration for many aspiring actors, today Sushant would have turned 37 today. As January 21 marks the 37th birth anniversary of the late star, let`s take a look at some of the best on-screen characters pulled off by Sushant Singh Rajput which will be remembered by his ardent fans and cinema lovers for years to come.

MS Dhoni: The Untold Story: Sushant Singh Rajput played the role of Indian cricketer Mahendra Singh Dhoni in this biopic. The film was a critical and commercial success, and Rajput was widely praised for his portrayal of the former Indian cricket team captain. The movie also starred Disha Patani and Kiara Advani in pivotal roles.

Kai Po Che!: Based on Chetan Bhagat`s best-selling novel, `The 3 Mistakes of My Life`, `Kai Po Che` was a coming-of-age drama which followed the journey of three friends growing up in Gujarat. Rajput`s performance as Ishaan, a young man trying to find his place in the world, was widely praised. Apart from SSR, the film also featured Rajkummar Rao and Amit Sadh in lead roles.

PK: Rajput starred alongside Aamir Khan in this science fiction comedy-drama film. Rajput played the role of Sarfaraz, a young Pakistani man who falls in love with an Indian girl, Jaggu (Played by Anushka Sharma). While his character had a short screen time in the movie, he managed to leave a long-term impact with his innocent portrayal of Sarfaraz.

Chhichhore: In this Nitesh Tiwari directorial, SSR played the role of Anirudh Pathak, a father who tries to reconnect with his son through his college days. The film was a commercial success and Rajput`s portrayal of the character was praised for its emotional depth and complexity.

Sonchiriya: Rajput played the role of Lakhna, a dacoit in the film. The film was a critical success and Rajput`s portrayal of Lakhna, a dacoit who struggles with his morality, was praised for its complexity and nuance. Besides, Rajput The Abhishek Chaubey directorial featured stalwarts like Manoj Bajpayee, Ashutosh Rana and Bhumi Pednekar in lead roles.