Skip to content
Home » Still uncertain whether I will be playing next year: Mahendra Singh Dhoni

Still uncertain whether I will be playing next year: Mahendra Singh Dhoni 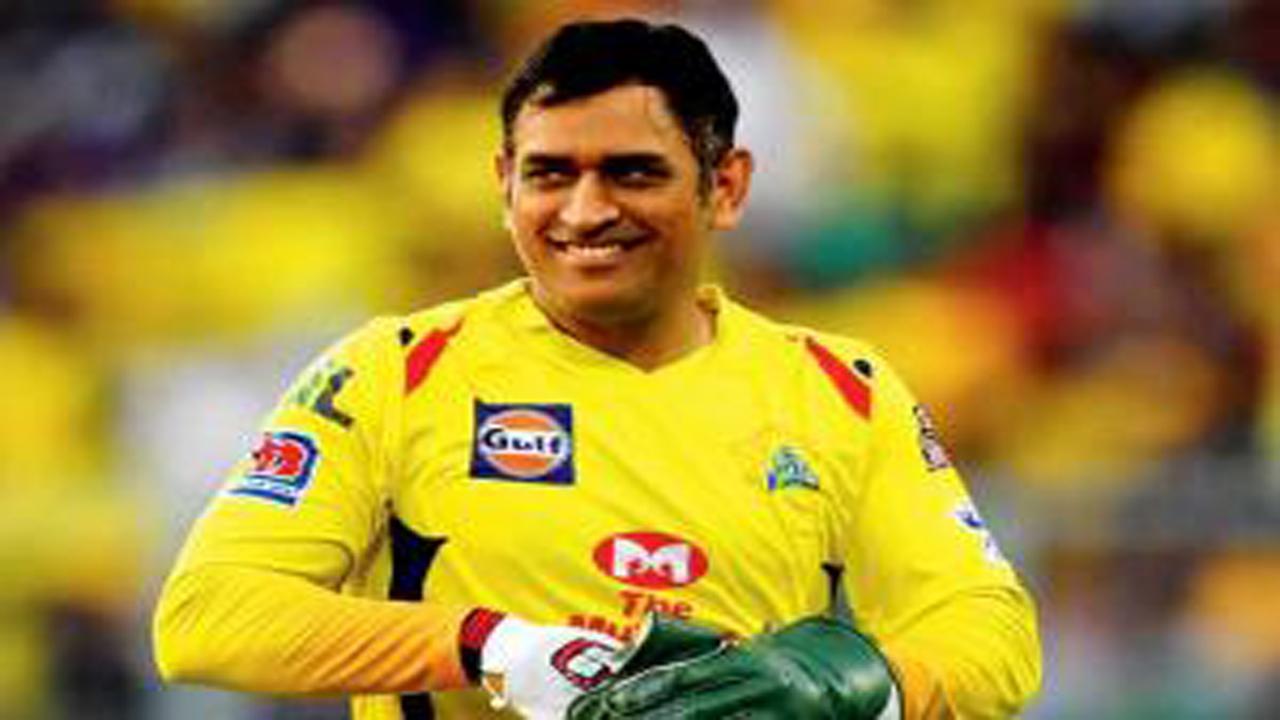 The enigmatic Mahendra Singh Dhoni has no doubt that he would be seen in yellow even in 2022 but at this point, he does not know whether that yellow would be representative of his franchise Chennai Super Kings in the IPL.

Speaking after the toss for CSK`s IPL game against Punjab Kings, the 40-year-old was asked about whether he would be staying with the franchise which is synonymous with him since the IPL`s inception.

“Well, you can see me in yellow next year. But whether I will be playing for CSK? There are a lot of uncertainties around it for a simple reason that we have two new teams coming up,” he said referring to the IPL`s expansion into a 10-team competition from next season. “We don`t know the retention policy. We don`t know how many foreigners, Indian players we can retain, the money cap that every player will be cutting from the kitty. So there are a lot of uncertainties.

“Unless the rules are in place, you can`t really decide that. So we will wait for it to happen and hopefully it will be good for everyone,” he added. The comment on the day is bound to create a flutter as earlier this week while interacting with fans during the 75th year celebrations of `India Cements`, Dhoni dropped elaborate hints that he will be seen playing the next season with the CSK.

“When it comes to farewell, you can still come and see me play for CSK and that can be my farewell game. So, you will still get that opportunity to bid me farewell. Hopefully, we will come to see Chennai and play my last game over there and we can meet fans there,” Dhoni had said. If team sources are to be believed then CSK are keen to retain three players — Dhoni, all-rounder Ravindra Jadeja and prolific opener Ruturaj Gaikwad.

The iconic former India captain has not played in Chennai since 2019 as the 2020 IPL was held in the UAE. During the first leg of this year`s edition, CSK played its matches in Mumbai before the league was suspended due to a breach in the bio-bubble.