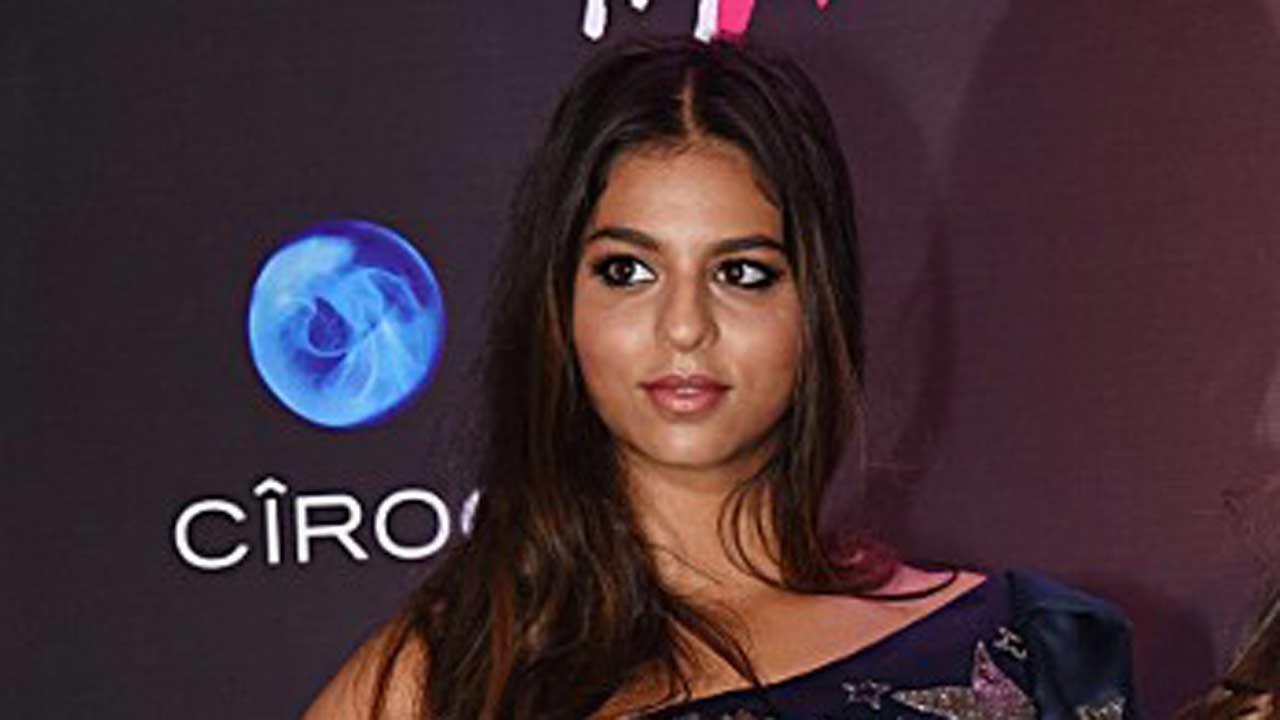 This is not the first time we have come across a doppelganger. Their uncanny resemblance to film and television personalities is startling. We`ve found another one in the form of Isha Jain who looks so much like Shah Rukh Khan`s daughter Suhana Khan. Fans can`t stop comparing Isha with the Starkid, and she looks like a spitting image of Suhana. Check out her pictures right here…

Isha Jain, who is also a social media influencer, has left the entire town talking about her features being similar to none other than Gauri Khan and SRK`s baby girl, Suhana!

On the other side, social media savvy Suhana Khan has kept herself away from Instagram after brother Aryan Khan was embroiled in the Mumbai drug bust case. Shah Rukh Khan and Gauri Khan are receiving support from family and friends in these difficult times. Salman Khan, Alvira Agnihotri, Neelam Kothari, Ananya Panday, Sanjay Kapoor, Maheep Kapoor, Farah Khan were a few of the celebs who visited Mannat recently. Hrithik Roshan posted a heartfelt message for Aryan. Support from family, friends and fans is pouring in online as well as outside Mannat.