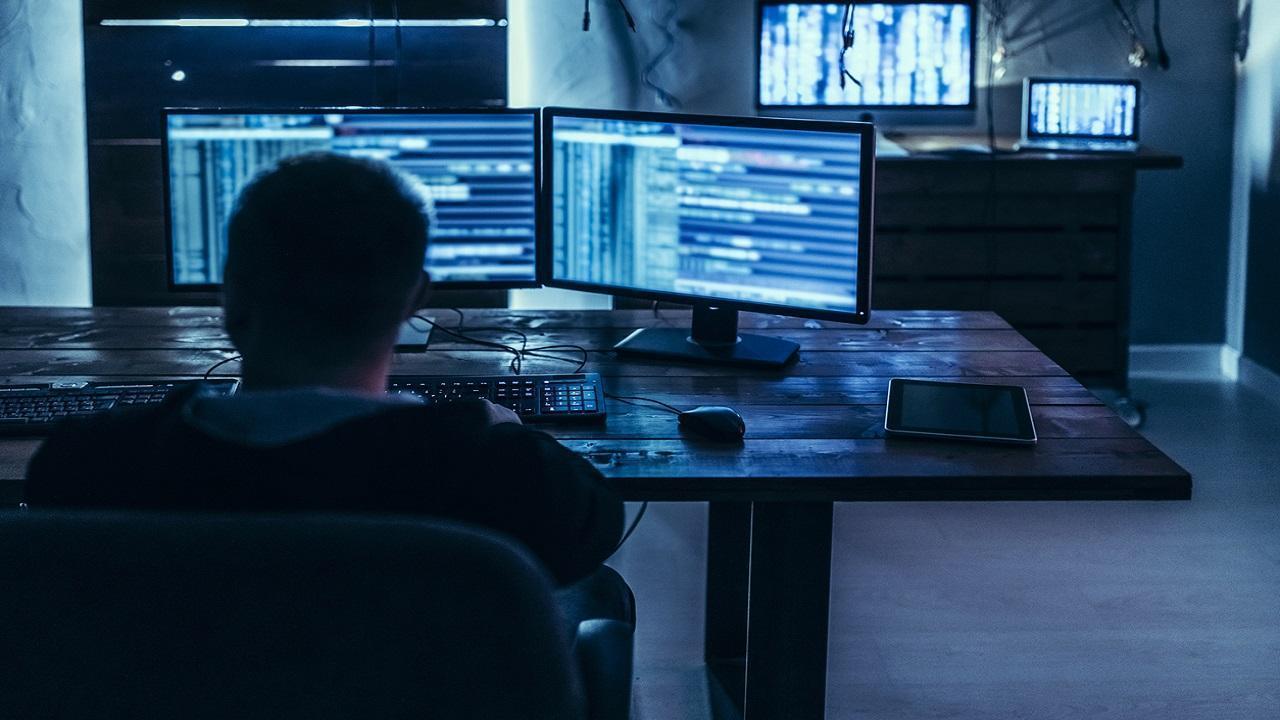 According to market research firm International Data Corporation (IDC), the gaming monitor market is expected to jump from 14.2 million units shipped to 26.4 million during the same time frame.

“Increasingly accessible price points and the ability to handle a variety of tasks outside of gaming are just some of the reasons we expect the gaming PC market to remain healthy in the coming years,” Jay Chou, research manager for IDC`s Worldwide Quarterly PC Monitor Tracker, said in a statement.

The solid growth projection is based on strong recent trends. Despite high logistics costs as well as shortages of components affecting both PCs and displays, shipments in 2021 have remained brisk.

“The gaming market was on fire for years leading into the start of the pandemic in 2020 and things only accelerated as most people were spending more time at home and in front of screens,” said Ryan Reith, group vice president with IDC`s Mobility and Consumer Device Trackers.

“At this point the global supply shortage is well known and continues to be a moving target, yet demand for gaming hardware (PCs, consoles, monitors, etc.) and titles continues to surge. Many have speculated that as reopening slowly begins around the world this growth could be in jeopardy, but we are just not seeing that,” Reith added.

Overall, the value of the combined gaming PC and monitor markets is expected to grow from $43 billion in 2020 to just over $60 billion in 2025 with a five-year CAGR of 7.4 per cent.

Despite this growth, slightly different average sales price (ASP) trends are expected to emerge across the two categories.

For gaming PCs, IDC expects ASPs to grow from $925 last year to $1007 in 2025, despite the recent introduction of lower cost gaming desktops and notebooks. In comparison, gaming monitors were at $339 last year and are expected to drop to $309 in 2025.