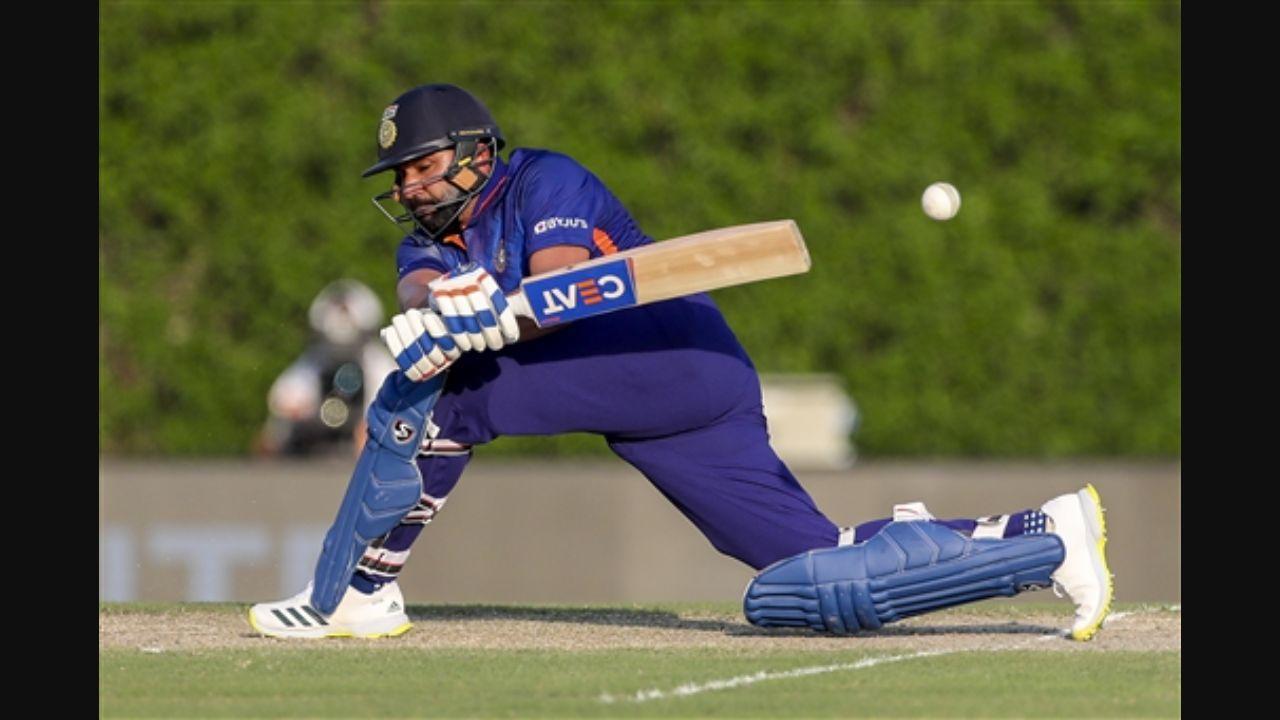 Ravichandran Ashwin, KL Rahul and Rohit Sharma were the standout performers as India defeated Australia by eight wickets in the warm-up match of the ongoing ICC Men`s T20 World Cup here at the ICC Academy Ground.

While Ashwin took two wickets, Rahul and Rohit played knocks of 39 and 60 respectively as India chased down the target of 153 quite comfortably. Suryakumar Yadav also chipped in with an innings of 38 runs. Chasing 153, India got off to a steady start as openers KL Rahul and Rohit Sharma put together 42 runs inside the first six overs. Both batters stitched together an opening stand of 68 runs and it finally ended in the 10th over as Ashton Agar had Rahul (39) caught at the hands of David Warner.

Rohit and Suryakumar Yadav did not let the asking rate creep up, and the duo kept on registering boundaries at regular intervals, keeping India ahead. Both batters ensured that India does not suffer from more hiccups, and with the side 26-run away from the target, Rohit decided to retire hurt after playing a knock of 60.

In the end, India registered a comfortable victory with Suryakumar (38) and Hardik Pandya (14) remaining unbeaten at the crease. Earlier, Steve Smith and Marcus Stoinis played knocks of 57 and 41 respectively as Australia posted a total of 152/5. Opting to bat first, Australia got off to the worst start possible as David Warner (1), Aaron Finch (8) and Mitchell Marsh (0) lost their wickets cheaply. Ravichandran Ashwin dismissed Warner and Marsh while Ravindra Jadeja sent Finch back to the pavilion, reducing Australia to 11/3 in the fourth over.

Glenn Maxwell and Steve Smith then got together at the crease and the duo revived the innings for Australia. Both batters put on 61 runs for the fourth wicket, but as soon as Australia started gaining an upper hand, Rahul Chahar dismissed Maxwell (37) in the 12th over, reducing Australia to 72/4.

Marcus Stoinis then joined Smith in the middle and the duo accelerated the innings for Australia. Smith went on to bring up his half-century in the 17th over of the innings. In the final two overs, 21 more runs were scored and as a result, Australia posted a total of more than the 150-run mark.