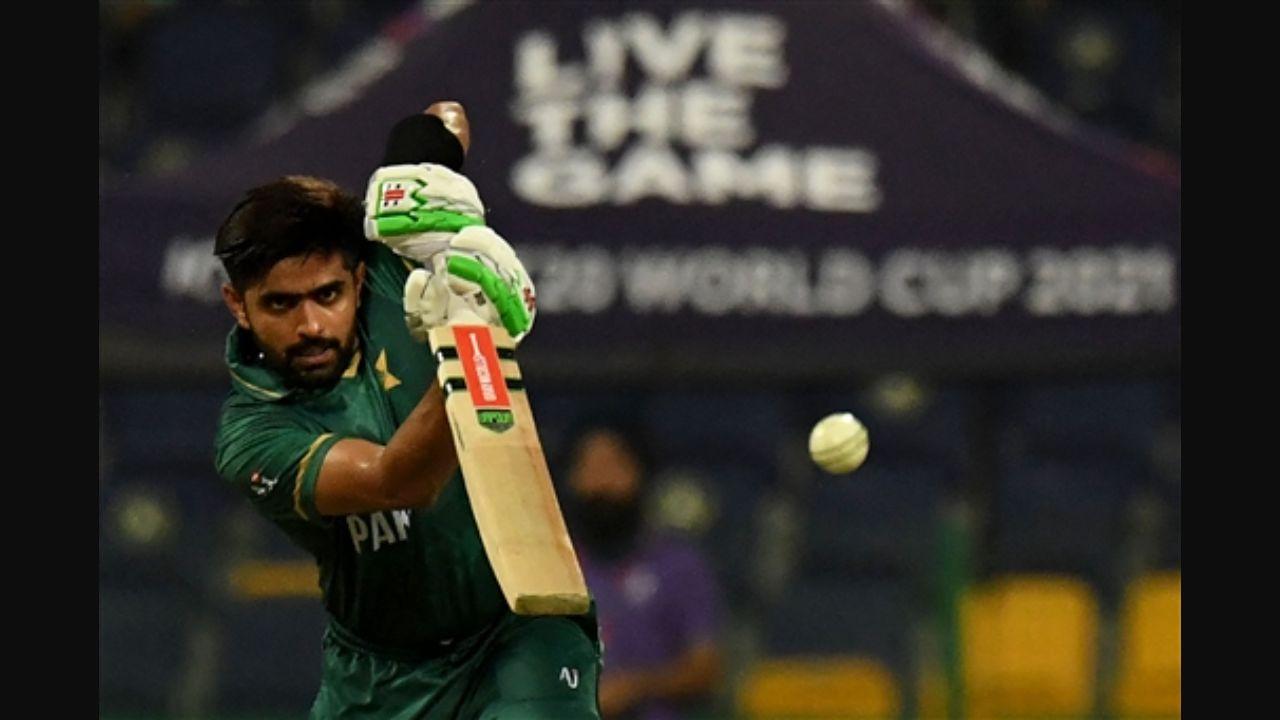 Babar Azam and Mohammad Rizwan produced yet another century-plus opening stand as Pakistan exploded in the back end to post a formidable 189 for two against Namibia in their Super 12 clash of the T20 World Cup.

Captain Babar led from the front with a classy 49-ball 70 as he took the early initiative, even as Rizwan struggled to get going in the beginning. But the Pakistani wicketkeeper-batter, who saw an LBW decision overturned while he was on two from 11 balls, turned it around in style to smash an unbeaten 79 from 59 balls. His knock was studded with eight fours and four sixes, while Babar found the fence seven times.

Struggling to find time, Rizwan took charge against Namibia`s best bowler, Ruben Trumpelmann, stepping out to hit him over long-on. After that, there was no looking back for him. From being 59 for no loss at the halfway mark, the Babar-Rizwan duo toyed with the Namibian attack, putting on a 113-run opening stand — the first pair to do so five times in T20 Internationals.

Babar and Rizwan also became the first pair to aggregate 1000 T20I runs in a calendar year as Pakistan accelerated in style. Mohammad Hafeez also returned to form with a sensational cameo of 32 not out from 16 balls (5×4) as Pakistan scored 71 runs from the last five overs. Having virtually sealed the semifinal spot with three wins on the trot, Pakistan skipper Babar earlier surprised everyone by opting to bat first after winning the toss.

It was an uncharacteristically slow start for the Pakistani duo, who were also batting first for the first time in four games, with the Namibian bowlers hardly giving any room. Ruben Trumpelmann led the attack superbly, returning with figures of 2-1-2-0 in his first spell, as Pakistan reached six for no loss in the first three overs.
Rizwan was further tested after being hit by a Ben Shikongo short-pitched delivery but he managed to hold on, even as his skipper went after the bowling.