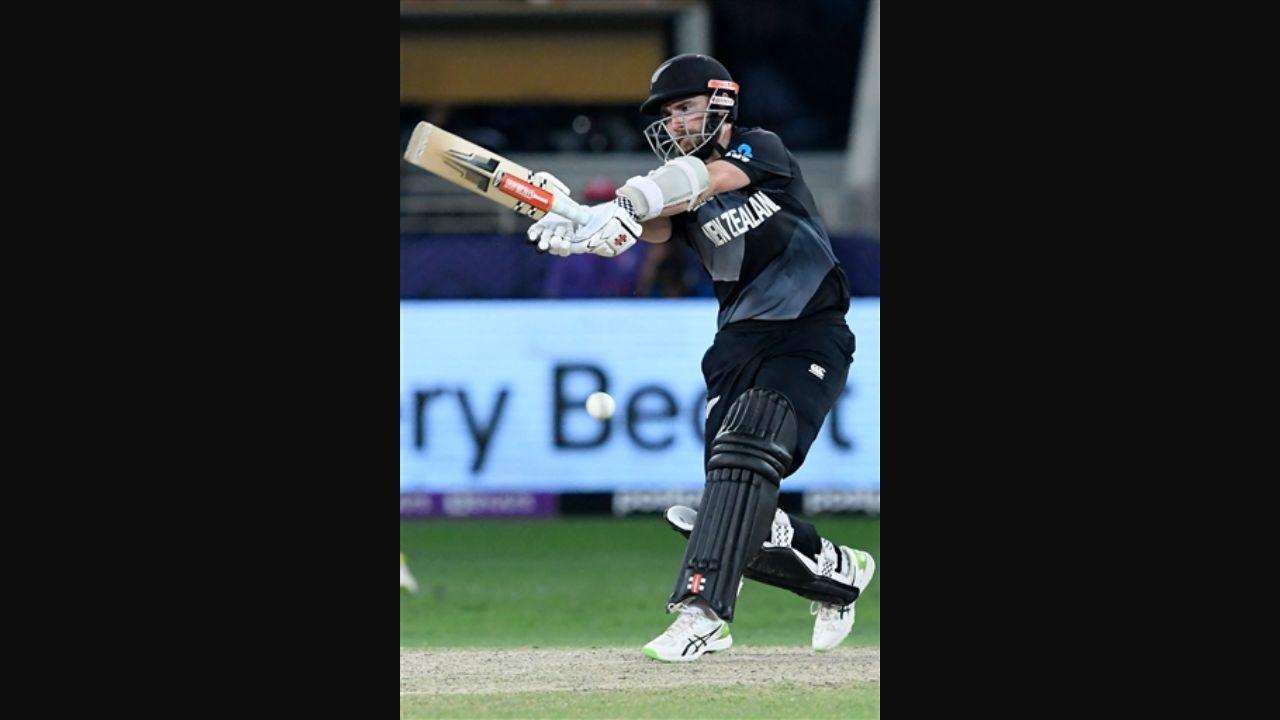 Kane Williamson played brilliant innings of 85 runs as New Zealand posted 172/4 against Australia in the final of the ICC Men`s T20 World Cup at the Dubai International Stadium.

Asked to bat first, New Zealand openers Martin Guptill and Daryl Mitchell put on 28 runs for the first wicket, however, this partnership was broken by Josh Hazlewood in the fourth over as he sent Mitchell (11) back to the pavilion. After the end of the powerplay, New Zealand`s score read 32/1. Kane Williamson and Guptill found the going tough as Australia bowlers managed to maintain a stranglehold over them in the middle overs. However, in the 11th over, Williamson changed the tempo of the innings as he smashed Mitchell Starc for 19 runs. But in the very next over, Adam Zampa dismissed Guptill (28), reducing New Zealand to
76/2.