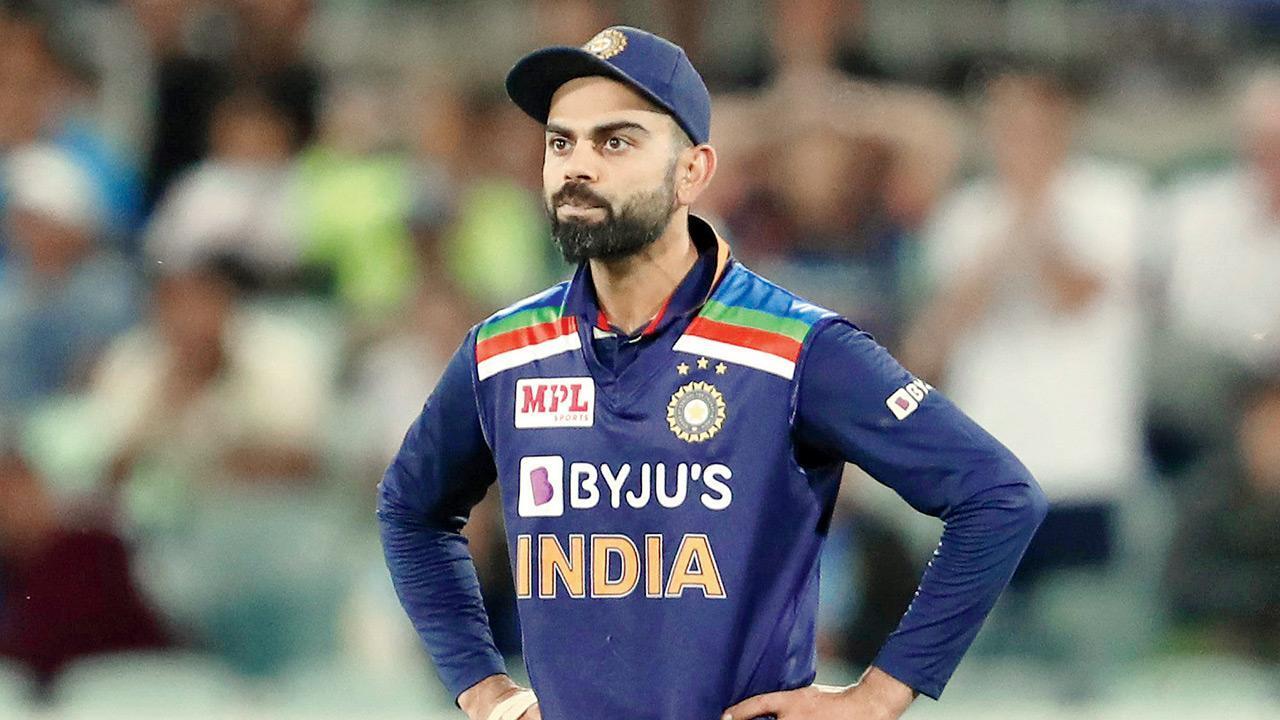 Indian captain Virat Kohli hit out at the “bunch of spineless people”, reacting strongly to the torrent of social media abuse that was aimed at his pacer Mohammed Shami over his religion, following the team`s loss to arch-rivals Pakistan in the T20 World Cup.

The 31-year-old Shami became the main target after the bitter 10-wicket defeat in Dubai, even though Kohli acknowledged that his side had been “outplayed”. “There is a good reason why we are playing on the field and not some bunch of spineless people on social media that have no courage to actually speak to any individual in person,” Kohli said during a press conference.

“This is the lowest level of the human form, attacking someone over religion is the most pathetic thing a human being can do. “Never thought of discriminating on basis of religion. That is a very sacred thing. Our brotherhood and friendship can`t be shaken… and these things can`t infiltrate. I give credit to people who understand us,” he added.

Hundreds of messages were left on Shami`s Instagram account saying he was a “traitor” and should be thrown out of the Indian team. However, support poured in from his many fans and celebrities from all walks of life too backed the bowler.