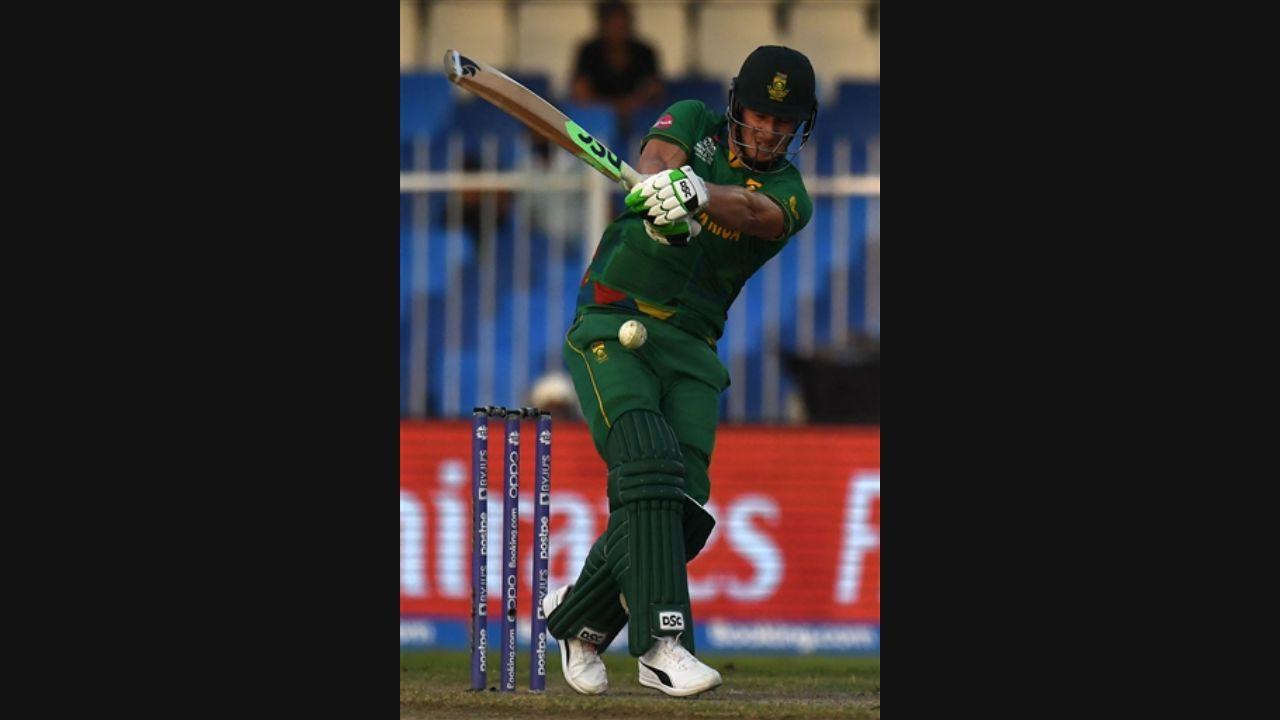 With this win, South Africa claimed their second victory of the Super 12 stage in the T20 World Cup. Miller smashed two sixes in the 20th over to take South Africa home in a nailbiting thriller. He remained unbeaten at 23 runs off 13 balls. Miller put Wanindu Hasaranga`s hat-trick in vain as the spinner tried his best to dismantle the chase of South Africa in the death overs.

Chasing 143, South Africa had a horror start as Dushmantha Chameera struck twice in the fourth over to send back both South Africa openers and put them on the back-foot. Rassie van der Dussen was then run out by Dasun Shanaka in the eighth over as Proteas came under a lot of pressure.

The bowlers then piled on the pressure as South Africa were 62/3 in 10 overs, with Temba Bavuma and Aiden Markram at the crease. Markram, T Bavuma, and D Pretorius were victims of Hasaranga in the second half of the innings as he gave hope to the Asian team but Miller had other plans in his mind as he
saved his best for the last.

Earlier, Pathum Nissanka held firm amid tumbling of wickets to help Sri Lanka post 142. Tabraiz Shamsi, the No.1 bowler on the ICC Men`s T20I Rankings, ran through the lineup in the middle overs, finishing with 3/17, while Dwaine Pretorius cleaned them up at the death for 3/17 as well.