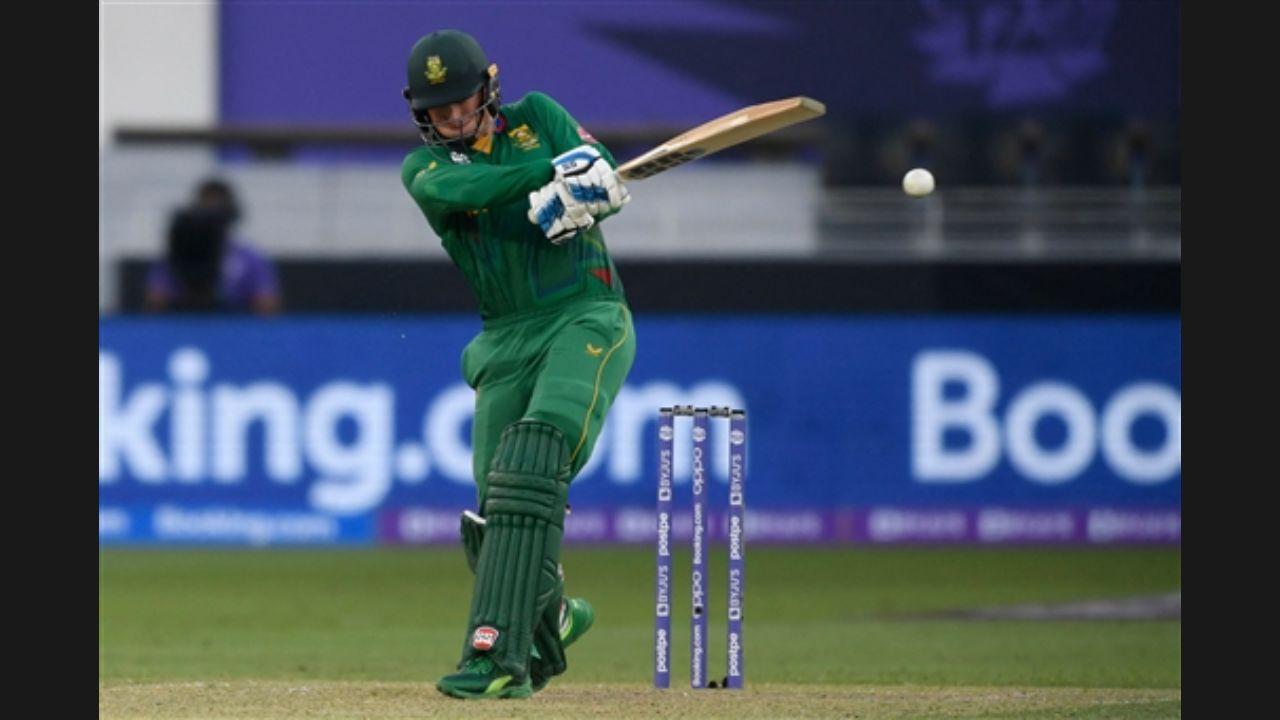 South Africa chased the target of 144 with eight balls to spare as Markram and Van der Dussen played the innings of 51* and 43* respectively. Chasing 144, excellent work in the field by Russell provided exactly the start West Indies had hoped for as Temba Bavuma walked back in the first over. Hendricks and Van der Dussen then forged a 50-run stand for the second wicket as South Africa consolidate their position in the chase.

Hosein then dismissed Hendricks to give a vital breakthrough to WI but the duo of Van der Dussen and Markram stitched another 50-run partnership and held SA`s innings in good shape.

The pair then cruised South Africa to victory and handed defending champions their second successive defeat in the tournament. Put in to bat first, West Indies started off cautiously off the blocks initially after which Evin Lewis started to free his arms and took the attack against South African bowlers, especially to the part time spin of Aiden Markram. At the end of the powerplay, their score read 43/0.

Evin Lewis continued his charge against SA bowlers as he brought up his half-century in the 10th over. But in next over, Maharaj removed dangerous-looking Lewis. He walked back after scoring 56 off 35 balls. Nicholas Pooran followed the opener soon. The other WI opener, Lendl Simmons was dismissed in the 14th over after his 16 off 35 balls. West Indies lost a few wickets in clumps in the end but managed to make 143 runs in their 20 overs for South Africa to chase.