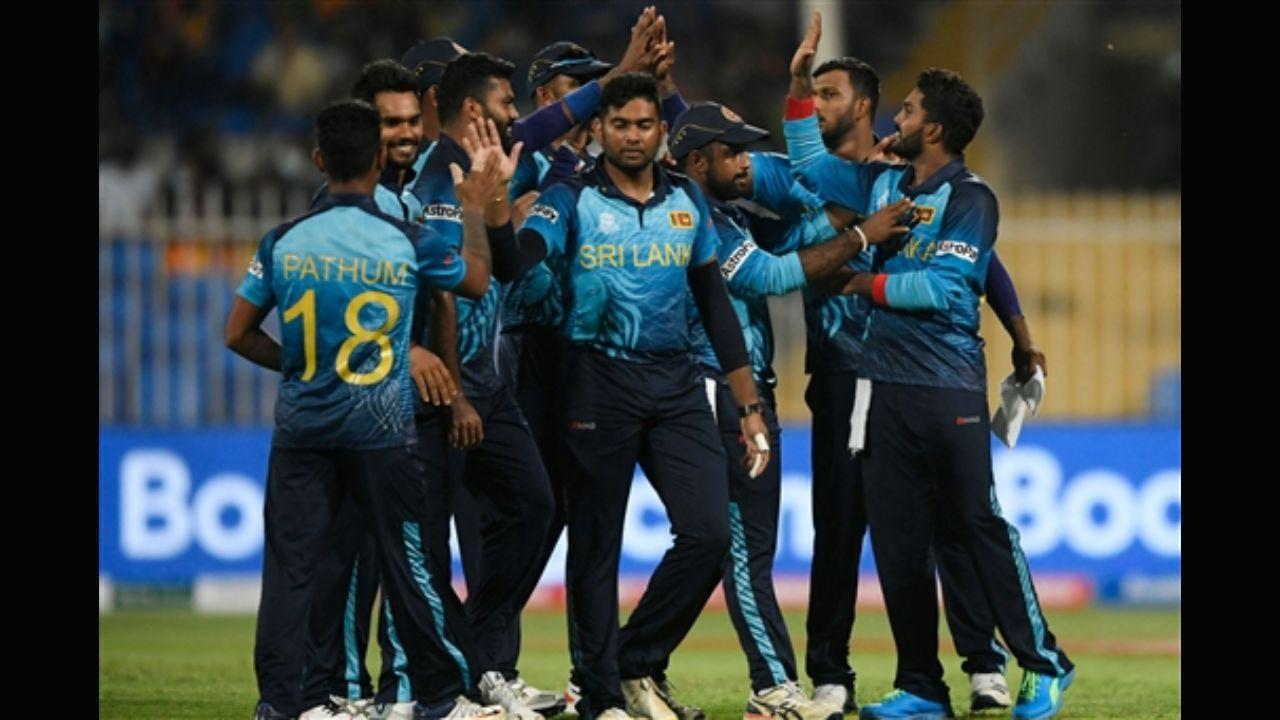 Lahiru Kumara and Wanindu Hasaranga picked three wickets each as Sri Lanka thrashed Netherlands by eight wickets in the final Round 1 match of the ICC men`s T20 World Cup.

Sri Lanka bowled the Netherlands out for just 44 in 10 overs and then chased down the target in 7.1 overs to finish the qualifying stage of the showpiece event with three wins from three games. Chasing 45 runs, Sri Lanka didn`t get off to a good start as the side lost opener Pathum Nissanka in the second over. Kusal Perera then took Sri Lanka over the line in the eighth over. Sri Lanka did lose Charith Asalanka`s wicket in the sixth over but the side got home comfortably in the end.

Earlier put into bat first, Netherlands got off to a bad start that only worsened in the subsequent overs. After losing Max ODowd in the first over, the Netherlands have lost three wickets in three overs in Group A. Wickets kept falling at regular intervals and Netherlands were soon found reeling at 37/6 at the end of six overs. The Pieter Seelaar-led side was eventually folded for 44/10 in 10 overs.

Earlier in the day, Namibia made history by qualifying for the T20 World Cup 2021 Super 12 stage in their very first appearance at the tournament after beating Ireland. Namibia timed their chase of Ireland`s 125 for eight to perfection as a half-century from skipper Gerhard Erasmus and pyrotechnics from David Wiese led Namibia, to a phenomenal eight-wicket victory.