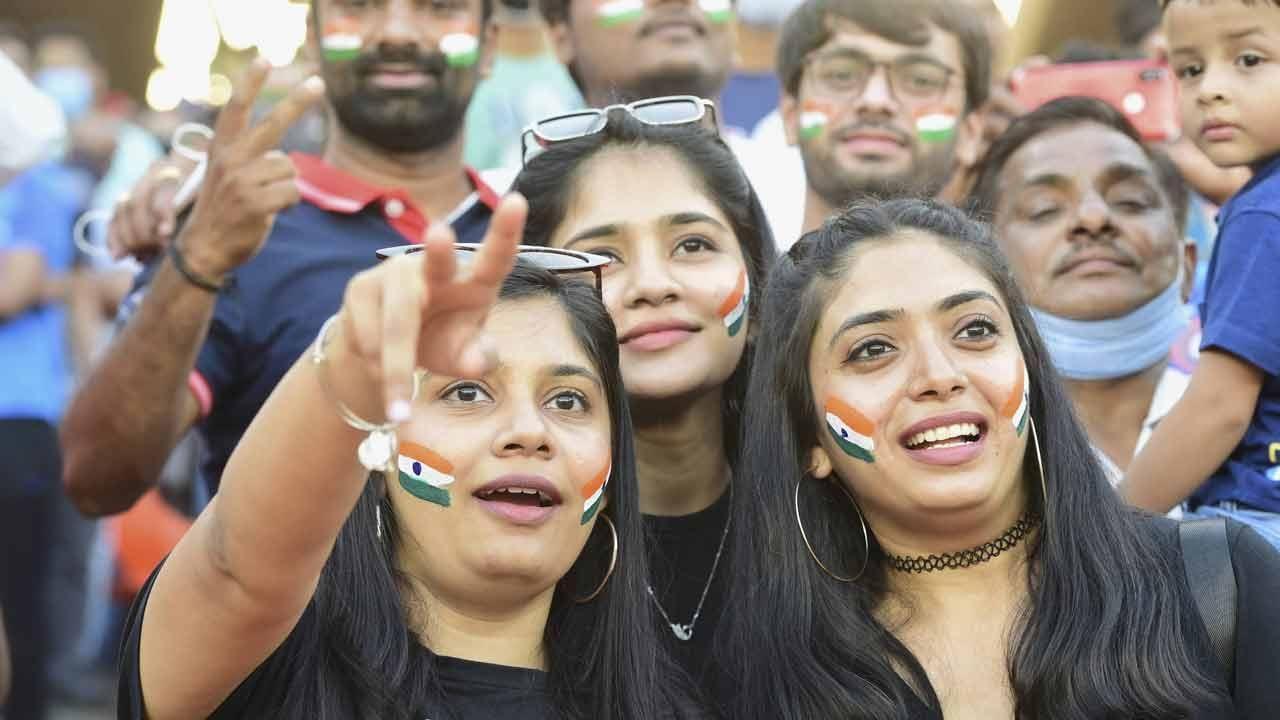 In a sign that things could be as close to normal as possible during the ICC T20 World Cup, scheduled to commence in the UAE and Oman later this month, the organisers have announced that all venues in the UAE will be “operating at approximately 70 per cent of maximum seated capacity”, the International Cricket Council said.

“In the UAE, all venues will be operating at approximately 70 per cent of maximum seated capacity, whilst Abu Dhabi has also introduced new socially distanced `pods` of a maximum of four spectators on their east and west grass mounds. The Oman Cricket Academy has had a temporary infrastructure built to welcome 3,000 fans,” the ICC said.

The ICC and event hosts, the Board of Control for Cricket in India (BCCI), have worked closely with host authorities to ensure fans can be welcomed in a safe environment and Covid-19 protocols will apply at all venues.

The T20 World Cup is the largest sporting event to be held in the region and it will be the biggest global cricket event since the pandemic with fans in stadia. The tournament kicks off with the Round 1 match between Oman and Papua New Guinea in Muscat. Australia and South Africa will play the first match of Super 12s on October 23 in Abu Dhabi, which will be followed by the replay of the 2016 final between England and West Indies — also October 23 — in Dubai. Arch-rivals India and Pakistan will play in Dubai on October 24.

ICC said the tickets had been priced between 10 OMR and 30 AED in Oman and UAE respectively. ICC acting CEO, Geoff Allardice, said, “We are delighted to be welcoming fans back to international cricket in both Oman and the UAE to enjoy the ICC Men`s T20 World Cup. Our thanks to our hosts BCCI, Emirates Cricket Board (ECB) and Oman Cricket as well as the local governments in these regions for their support in ensuring fans could attend in a safe environment.

“The biggest sporting spectacle to have ever taken place in the region deserved to be played out in front of passionate cricket fans from all 16 nations competing and we are doing everything possible to keep it safe for all. It has been five years since the last Men`s T20 World Cup and we can`t wait for the world`s best players to arrive in Oman and the UAE and showcase the very best of T20 cricket.”