Taking law in your hands against Quran: Pak religious body on Lankan`s lynching 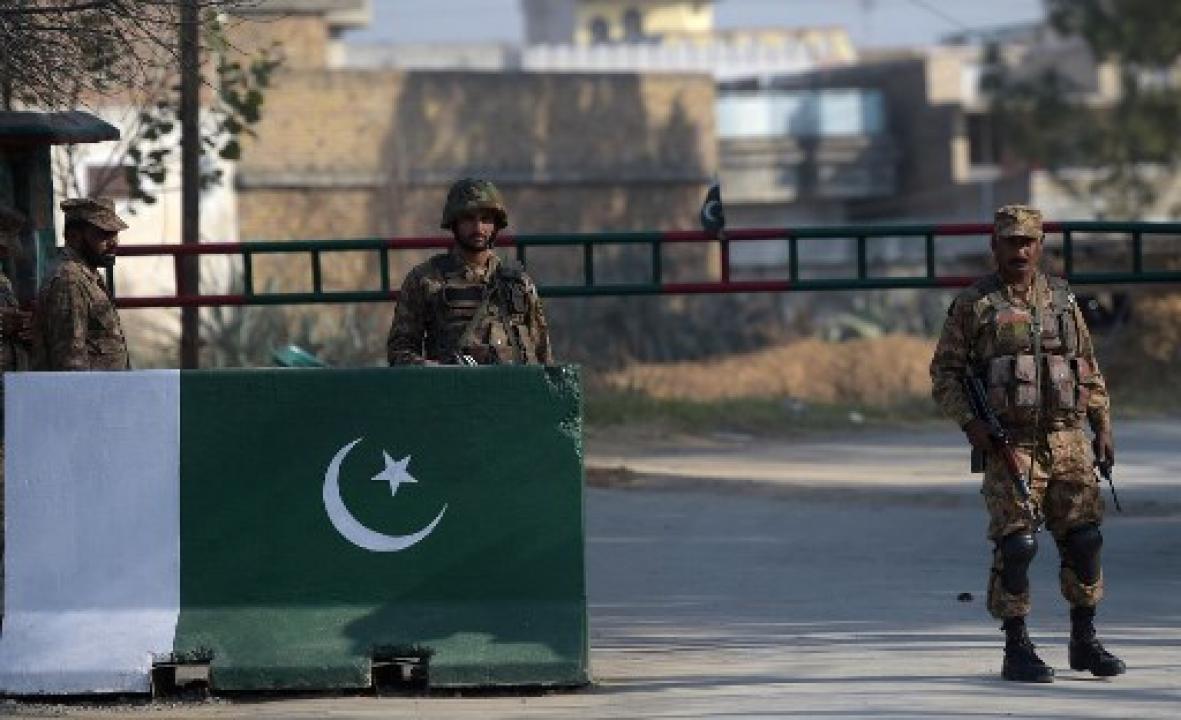 Pakistan`s top religious body has said that taking the law into one`s hands was against the teachings of Quran, Sharia and the Constitution as it demanded that those responsible for the Sri Lankan national`s lynching in the country`s Punjab province be brought to justice, a media report said on Tuesday.

In a shocking incident earlier this month, supporters of the radical Islamist party Tehreek-e-Labbaik Pakistan (TLP) attacked a garment factory in Sialkot and lynched its 49-year-old general manager – Priyantha Kumara Diyawadana – before setting his body on fire over allegations of blasphemy.

A first information report was registered against 900 people in the case. Of the total over 160 suspects detained in this case, Punjab police have conducted the forensic tests of 54 main suspects so far.

The Council of Islamic Ideology (CII) on Monday observed that a serious issue facing the country was implementation of laws and that the judicial system needed improvements to stop a recurrence of the Sialkot-like incident.

It said that if a person took the law into his own hands, the state should take immediate action against him.

According to a report in the Dawn newspaper, the CII held a brainstorming session over the Sialkot lynching. It was briefed by District Police Officer Omar Saeed Malik on the action taken.

“Legislation is needed to prevent such incidents. Those responsible for the Sialkot tragedy should be punished,” CII chairman Dr Qibla Ayaz said while talking to the media after the meeting.

He said the purpose of the session was to determine and understand the causes behind the tragedy.

“We all understand that despite all shortcomings in the system, it`s the responsibility of the state, as well as the citizens, to end the rising incidence of violence,” he said.

Allama Tahir Ashrafi, a member of the CII, said the state was very clear that another Sialkot-like incident would not be tolerated.

“At the same time, we all need to understand that it will take time to get rid of the disease that has taken 40 years to mature,” he said.

A declaration issued by the CII called for punishing the guilty.

The declaration said the council had previously stated that the problem was non-enforcement of the law and that ensuring punishment for those involved in such incidents under the existing laws was more important than formulating new laws.

The council suggested to the government to take steps to table the Paigham-i-Pakistan declaration in parliament for approval. The 2017 unanimous declaration termed terrorism, suicide attacks and killing someone haram in Islam.

At the same time, the CII was of the opinion that the growing violence in the country was also due to the presence and dissemination of anti-Islam and anti-Pakistan content on social media.

The CII stated that there was room for substantial reform in the existing judicial system in such a way as to restore public confidence in these institutions. It said there was an urgent need for creating awareness among the masses against the tendency of taking the law into their own hands.