Skip to content
Home » Taking the knee was communicated to us by team management, says Virat Kohli

Taking the knee was communicated to us by team management, says Virat Kohli 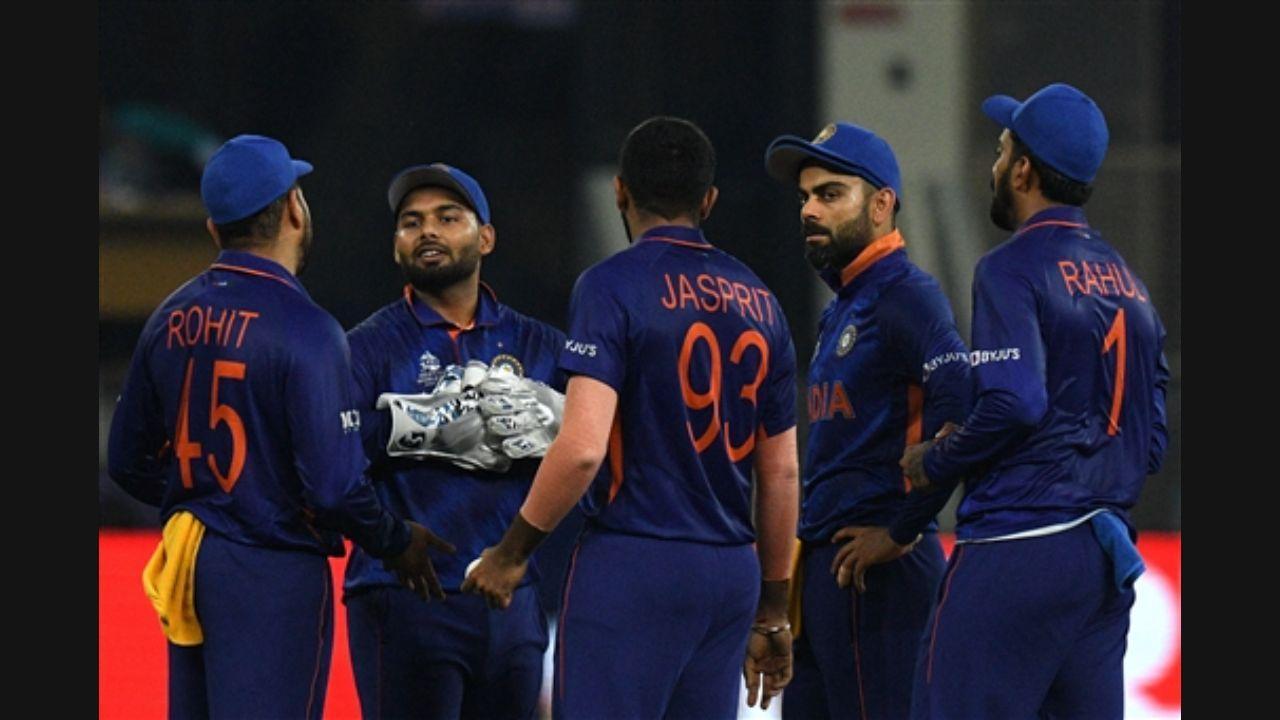 Indian skipper Virat Kohli shed light on why the Indian cricket team took the knee before the game against Pakistan in the ICC Men`s T20 World Cup.

The Indian players took the knee in solidarity with the BLM (Black Lives Matter) movement. On the other hand, Pakistan stood with their hands on their hearts. “That was communicated to us by the management, the Pakistan team agreed to pay their tribute to the same cause. We accepted our side of things and that was how it was decided,” said Kohli while replying to an ANI query during a virtual post-match press conference.

The `Black Lives Matter` movement had gained momentum after the death of an African-American man named George Floyd in May last year after police officer Derek Chauvin pressed his knee on Floyd`s neck as suggested by viral videos. Ever since Floyd`s demise, many sportspersons have come out to talk about their experience with racism.

Mohammad Rizwan and skipper Babar Azam put on a remarkable show on Sunday as Pakistan thrashed India by 10 wickets at the Dubai International Cricket Stadium. Rizwan (79*) and Babar (68*) didn`t give any chance to India bowlers to come on top as the two batsmen dominated the proceedings. Pakistan chased down the target of 152 without losing a wicket as India looked clueless in their opening match.