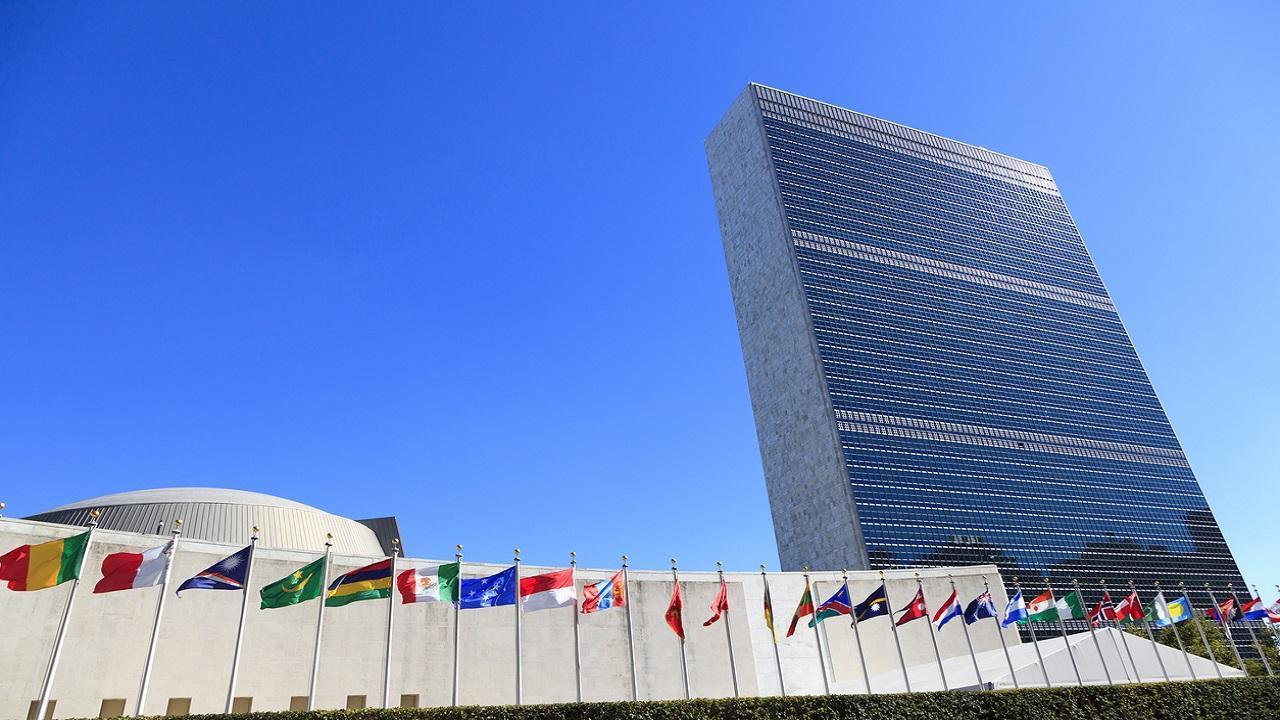 The Taliban, which now rule Afghanis­tan after overthrowing the elected-government of President Ashraf Ghani, are unlikely to represent their country at the high-level United Nations General Assembly session as representatives of the ousted dispensation still occupy the office at the UN, a Pakistani media report said on Thursday.

Afghanistan is scheduled to address the ongoing UN General Assembly session on September 27.

On September 20, the Taliban-controlled Afghan Ministry of Foreign Affairs sent a letter to UN Secretary General Antonio Guterres, requesting him to participate in the 76th UNGA session in New York.

It was signed by Taliban leader Ameer Khan Muttaqi as the new Afghan foreign minister.

A week ago on September 15, Guterres had received a letter from the currently accredited Afghan ambassador, Ghulam Isaczai, stating that he and other members of his team, still occupying the Afghan mission at the United Nations, will represent Afghanistan in UNGA.

On Tuesday, they attended the UNGA session addressed by US President Joe Biden.

“They will continue to occupy the mission until the credentials committee takes a decision,¿ a diplomatic source was quoted as saying by the Dawn newspaper.
UN spokesperson Stephane Dujarric has confirmed receiving both the letters.

In his letter, Taliban leader Muttaqi said that Afghanistan President Ashraf Ghani was “ousted” on August 15 and therefore his envoy no longer represents Afghanistan, according to Dujarric.

The UNGA`s nine-member credentials committee, which makes such decisions, is unlikely to meet before September 27, and even if it did, it cannot settle the dispute in the remaining two or three days, the newspaper said.

It said that Guterres` office has sent both the letters to the committee after consultations with General Assembly President Abdulla Shahid of the Maldives.

The current members of the committee include the US, Russia, China, Bahamas, Bhutan, Chile, Namibia, Sierra Leone and Sweden.

The US was in no rush to endorse the Taliban`s request for joining the UN as the legitimate Afghan government, the report said.

According to senior US State Department officials, they were aware of the Taliban`s request but the deliberations ¿would take some time¿, indicating that the

Taliban representative would not address the UNGA on September 27.

One possibility, however, is not to allow Afghanistan`s current ambassador to address the gathering either because that would indicate support for the previous government, and would have wide-ranging repercussions, the report said.

“But the former Afghan government still has support within the UN and apparently India is leading the campaign to let its envoy address the General Assembly.

“Allowing a Taliban leader to address the General Assembly would be interpreted as the United Nations recognising the new arrangement in Kabul and the UN is not yet ready to do that,” the report said.

When the Taliban last ruled Afghanistan from 1996 to 2001, the UN did not recognise their government and gave Afghanistan`s seat to the previous government of then president Burhanuddin Rabbani instead, it said.

According to the US media, this time the UN could be lenient to the Taliban but only if they form a more inclusive government, guarantee human rights, allow girls to return to schools and women to go to work.

Meanwhile, Acting Afghan Prime Minister Mullah Hassan Akhund, in a meeting with the special envoys from Pakistan, China and Russia in Kabul on Tuesday, has assured them to work towards meeting the international demands, including the formation of an inclusive government, protecting women and human rights, The Express Tribune newspaper reported.

The Taliban agreed that they have to include members of all ethnicities in the government as they were of the view that “Afghanistan is for everyone¿, the report said, adding that the special envoys were also told that there would be no restriction on the girls` education but that would be done as per `Sharia.`

The report said that the Taliban leaders were mindful of the fact that they had to work with the international community and that was the reason they were willing to address the concerns of the outside world.

The Taliban requested China and Russia for their support for efforts for the unfreezing of foreign reserves. The US has frozen around USD 9.5 billion foreign reserves of Afghanistan since the Taliban took control of Kabul on August 15.