Skip to content
Home » Taliban, US kick off first talks after military withdrawal

Taliban, US kick off first talks after military withdrawal 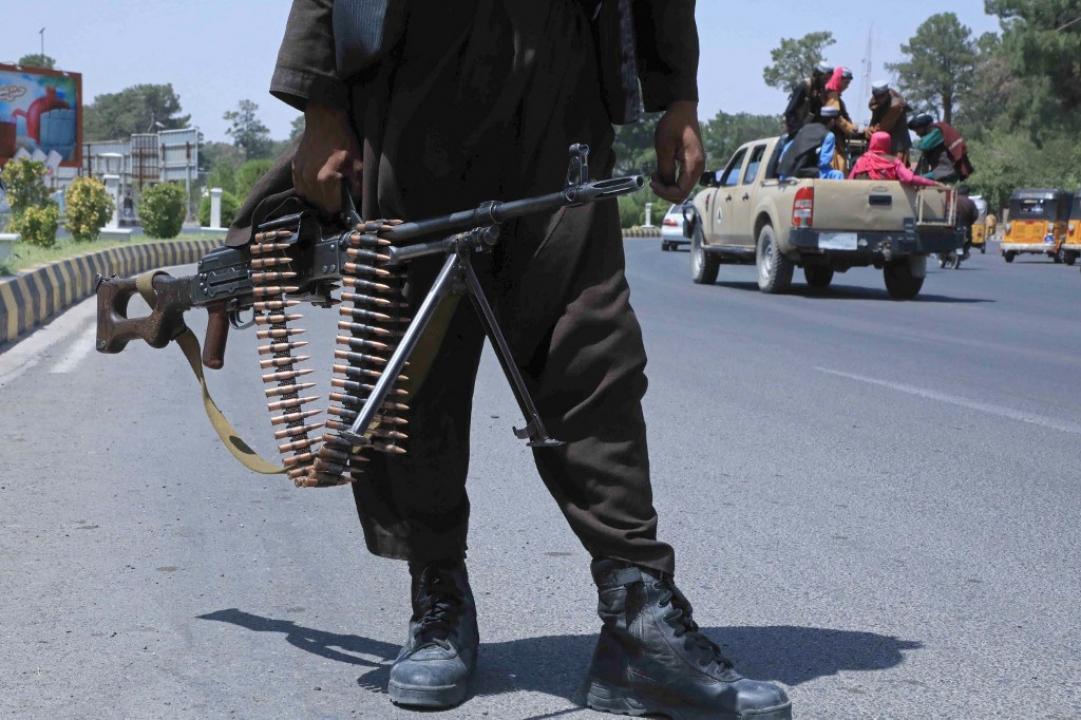 Senior Taliban officials and US representatives have discussed “opening a new page” in their countries relationship, as they kicked off talks in Qatar, according to Afghanistan`s acting Foreign Minister, Al Jazeera reported.

The in-person meetings that began in Doha are the first since the US forces withdrew from Afghanistan in August, ending a 20-year military presence and the Taliban`s rise to power. Afghanistan`s acting Foreign Minister Mullah Amir Khan Muttaqi said the focus of the Afghan delegation was humanitarian aid, as well as the implementation of the agreement the Taliban had signed with Washington last year, which paved the way for the final US withdrawal, the report said.

The minister said the Afghan delegation had asked the US to lift its ban on the reserves of Afghanistan`s central bank. He also said that the US would offer Afghan people vaccines against Covid-19, the report said.

The Taliban delegation will later meet the representatives from the European Union. A spokesperson of the US State Department said on Friday evening that the talks are not about recognising or legitimising the Taliban as Afghanistan`s leaders, but are a continuation of the pragmatic talks on issues of national interest for the US.

He said the priority is the continued safe departure of Afghans, US citizens and other foreign nationals from Afghanistan, adding that another goal is to urge the Taliban to respect the rights of all Afghans, including women and girls, and form an inclusive government with broad support.

Al Jazeera reported that expectations of a breakthrough in the talks should be “tempered” because there is still quite a “chasm” between what the US wants and what the transitional government in Afghanistan wants.

“The Taliban are describing their delegation as high level, being led by its acting foreign minister,” the report said, adding, “On the US side, there will be diplomats from the state department, members of USAID and from the intelligence department.” Notably absent is Zalmay Khalilzad, who has been the US` point person in talks with the Taliban for years, the report said.