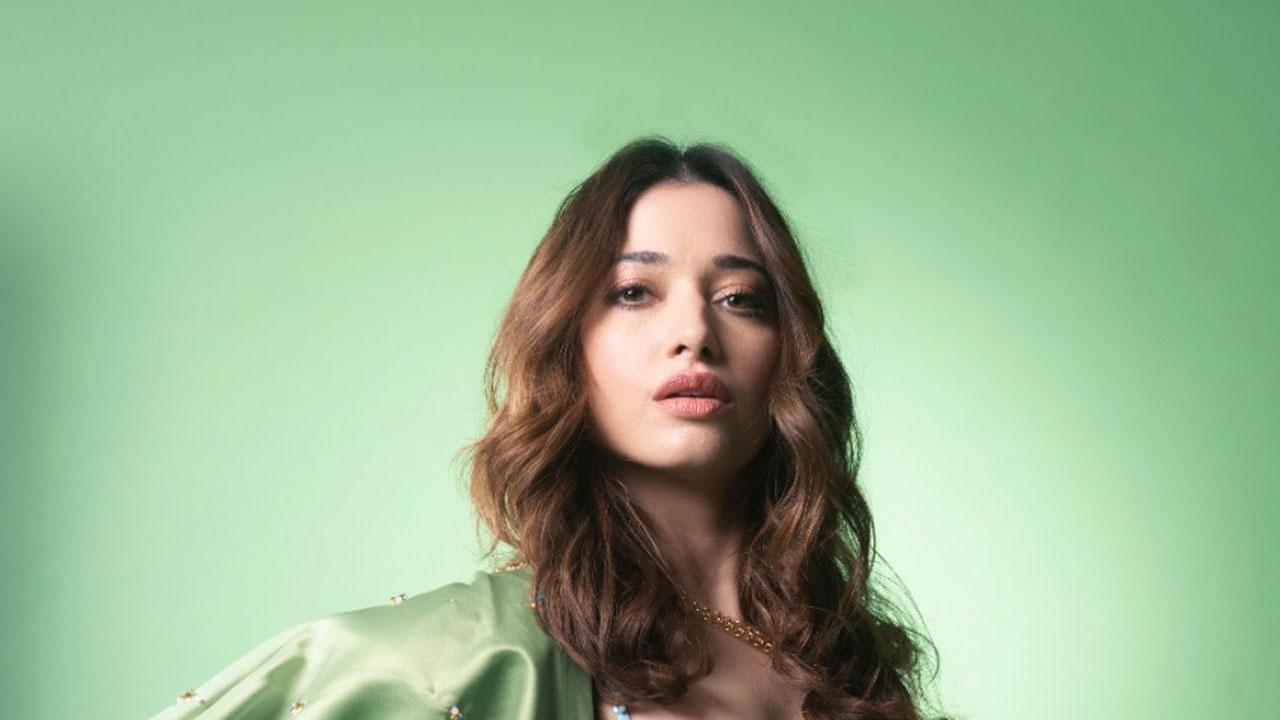 2021 was a very special year forTamannaah Bhatia. After delivering four back-to-back blockbusters in a row, the star has now earned a spot on the Most Popular OTT Actors in India list.

Tamannaah ventured into the digital space with 11th Hour and November Story. While both the shows featured her in contrasting shades, they became a massive hit among the audience and critics. According to the latest survey report by Ormax Media, the actress is among the top ten favourites OTT stars.

While speaking about the same, Tamannaah said, “I enjoyed the process of working on a web show. It was a refreshing experience. I will always hold the 11th Hour and November Story close to my heart. I am glad to know that the audience enjoyed my performances in them and showered me with so much love.”

The list also features Manoj Bajpayee, Pankaj Kapoor, Nawazuddin Siddiqui, Sushmita Sen, Samantha Ruth Prabhu and others. Meanwhile, Tamannaah is gearing up for a busy new year with Plan A Plan B and Yaar Dost on the horizon in Bollywood and F3, Bhola Shankar, and Gurthundha Seethakalam in the south.