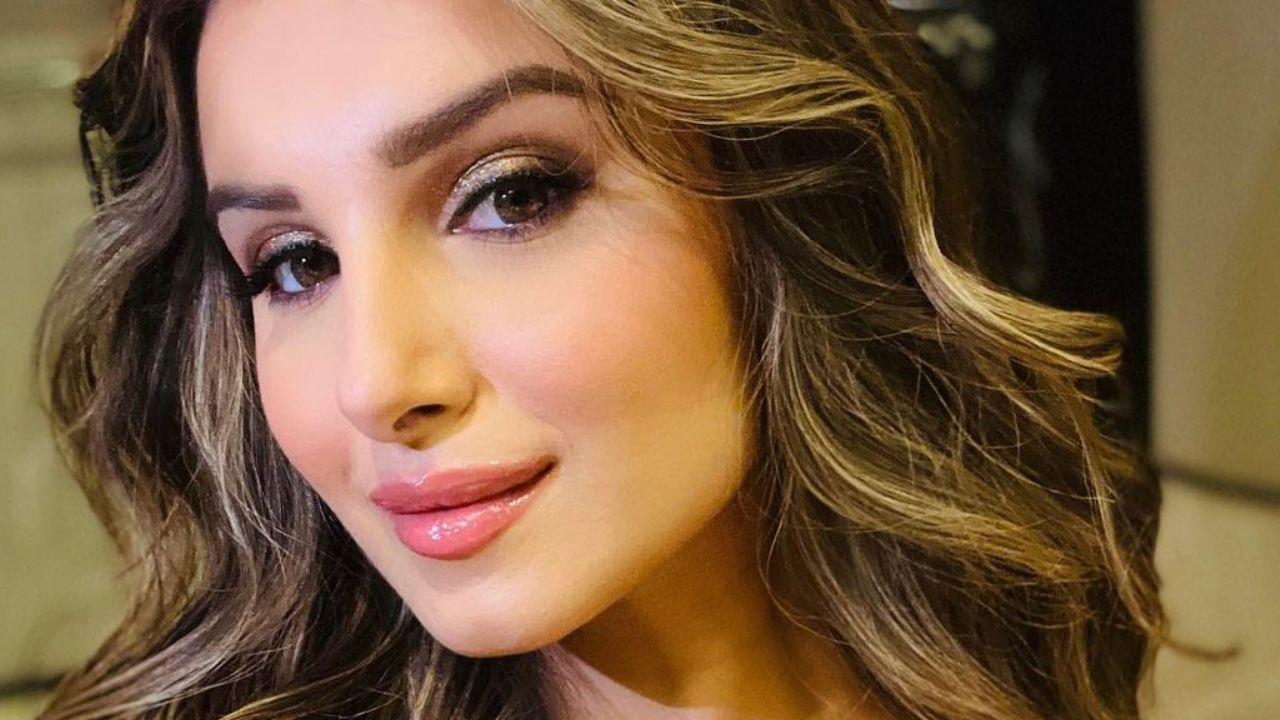 Bollywood actress Tara Sutaria has wrapped up shooting for her upcoming thriller titled `Apurva`, which also stars Dhairya Karwah. The official Instagram page of the production house Cine1Studios shared a picture from the film`s set and captioned it: “Teamwork is the best work. Ending 2022 on a high note as we wrap our film #Apurva.”

Directed by Nikhil Nagesh Bhat, the film will showcase the gripping story of a girl who survives a dangerous night using her wits and strength in this high-stakes game of life and death. `Apurva` is an edge-of-the-seat thriller and will see Tara Sutaria in an avatar never seen before, based on a story that will keep audiences hooked right to the very end.

Along with Tara Sutaria the film also stars Abhishek Banerjee and Rajpal Yadav in pivotal roles. Apurva is produced by Star Studios and Murad Khetani- Cine1 Studios, and is directed by Nikhil Nagesh Bhat.