Skip to content
Home » Team India will have a new head coach and it`s Rahul Dravid!

Team India will have a new head coach and it`s Rahul Dravid! 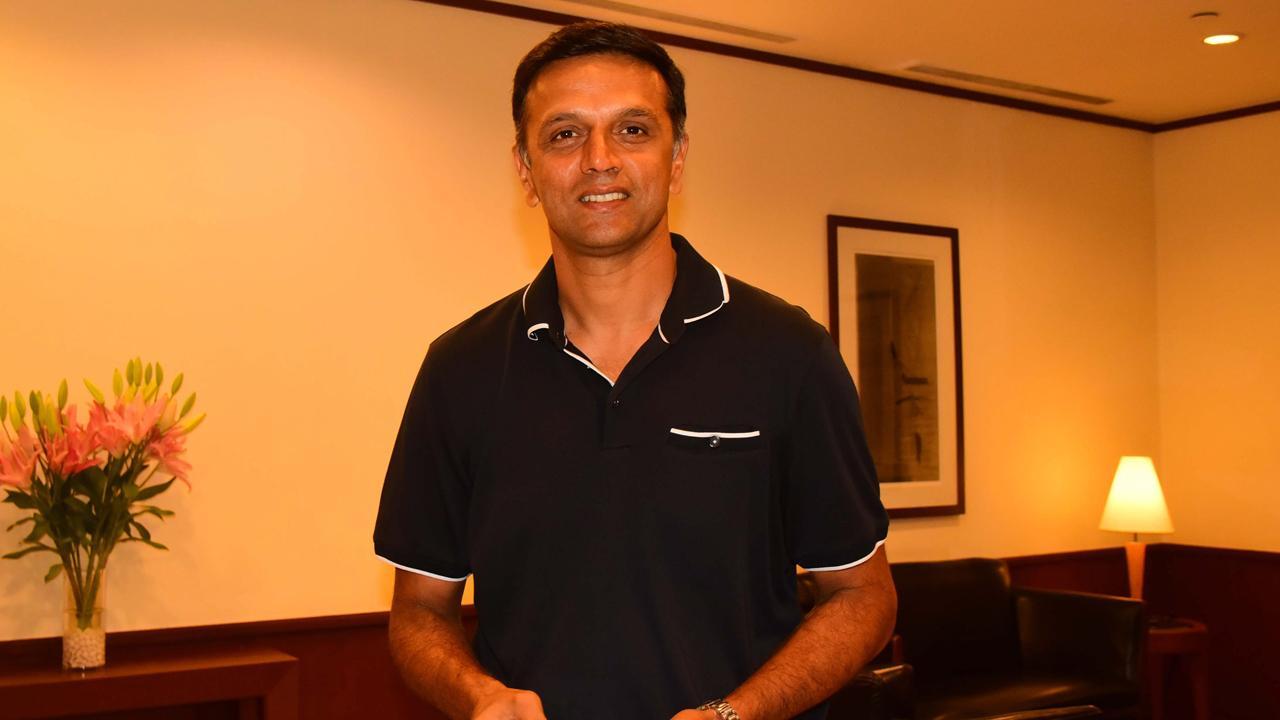 In what comes as the biggest positive for Indian cricket in recent times, former India skipper Rahul Dravid has agreed to take over as the head coach of the national team. The development took place on the sidelines of the final of the 14th edition of the Indian Premier League on Friday night.

Speaking to ANI, sources in the know of developments confirmed that the NCA head is ready to take over as the national team coach.

“Dravid has agreed and it cannot get better. The other positions will now be looked into while Vikram stays as the batting coach. The Indian team is in a state of transition with youngsters coming in and they have all worked with Dravid and it will be all the more easier for Indian cricket to continue on its path to become world beaters on the pitch,” the source said.

Rahul Dravid was always the preferred choice for the BCCI but it looks like it took Secretary Jay Shah and President Sourav Ganguly to sit down and talk with the former captain before he agreed to wear the cap full-time after travelling to Sri Lanka with the team for the limited-overs series recently during the main team`s tour of England.

“Jay and Sourav spoke to him and it was about Dravid being convinced because it does need a lot of time as you need to be on the go constantly. But things went well and Dravid has always kept the interest of the Indian cricket on the top so it made things easier as the team would do well to have someone like him guiding the boys,” the source said.

Current coach Ravi Shastri`s contract ends with the T20 World Cup that gets underway on Sunday. The BCCI is hosting the tournament in Oman and UAE. India will open its T20 World Cup campaign against Pakistan on October 24 in Dubai. After the upcoming T20 World Cup, Virat Kohli will also be stepping down as the side`s captain in the shortest format.