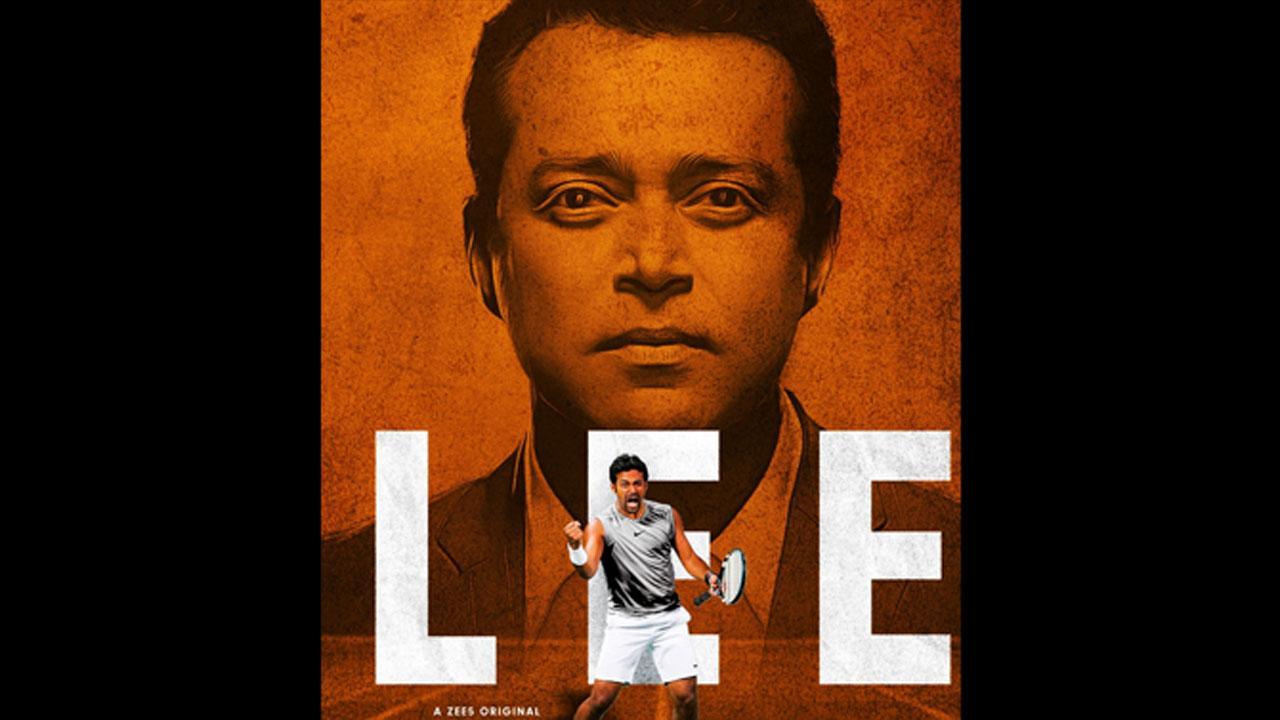 `Breakpoint` is an Ashwiny Iyer Tiwari and Nitesh Tiwari directorial, premiering soon on Zee5 – encapsulating the story of Leander Paes and Mahesh Bhupathi. Their journey apart from all the achievements and reign as the most successful doubles team will unravel in the Web-series.

Leander Paes is one name internationally acclaimed and associated to Tennis. His accolades are a well known fact for everyone but what was left untold was his `breakpoint` with Mahesh Bhupathi, another internationally renowned tennis player.

The tennis double duo was the pride of India and their Bromance was something everyone raved about worldwide. Paes and Bhupathi have won 8 Grand Slam titles each in their careers while being the prominent names on the tennis circuit for several years. They are the most successful tennis players from India who have managed to motivate so many from the youth to take up this sport.

Leander and Mahesh were the first doubles team to reach the finals of all four Grand Slams in the year 1999. Such a feat was happening for the first time since 1952. What made them part ways? Will all be unveiled in ZEE5`s soon coming series `Breakpoint`.