Skip to content
Home » The Kashmir Files: Introducing Darshan Kumaar as Krishna Pandit in the poster

The Kashmir Files: Introducing Darshan Kumaar as Krishna Pandit in the poster 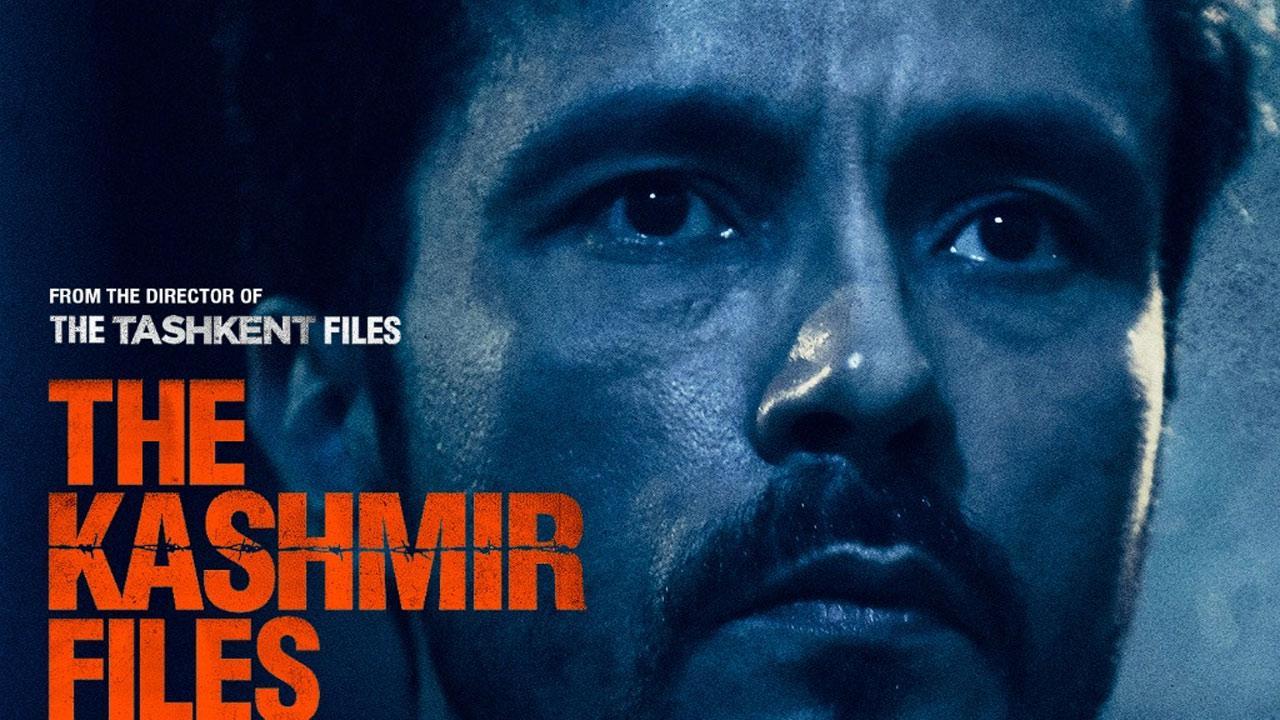 Darshan Kumaar, who rose to fame with Priyanka Chopra starrer ‘Mary Kom’ and other critically-acclaimed films including ‘NH 10’, ‘Sarbjit’, ‘Baaghi 2’ and ‘Toofan’, will be seen portraying a pivotal character in Vivek Ranjan Agnihotri’s eagerly-awaited movie ‘The Kashmir Files’.

The makers have launched the motion poster of Darshan’s character from the movie as he essays the role of Krishna Pandit, a third generation Kashmiri Pandit refugee and Stockholm syndrome, thanks to his college mentor, Professor Radhika Menon (portrayed by Pallavi Joshi). According to him, the Pandit community has very convoluted stand on Kashmiriyat while his take is very simple; ‘Say sorry to each other and move on’. It’s only when he meets the four aging, long lost friends of his grandfather, the reality of Kashmir starts dawning on him.

Living up to its title, ‘The Kashmir Files’ is a true story, based on video interviews of the first generation victims of The Kashmir Genocide of Kashmiri Pandit Community. It’s a heart-wrenching narrative of the pain, suffering, struggle and trauma of Kashmiri pandits and questions eye-opening facts about democracy, religion, politics and humanity.

After garnering praises for his last critically-acclaimed film ‘The Tashkent Files’ that went on to win the prestigious National Award beginning this year, Zee Studios and writer-director Vivek Ranjan Agnihotri have collaborated again to present yet another hard-hitting film, ‘The Kashmir Files’ scheduled to release in theatres on 26th January, 2022.