The rise of international players in the NBA 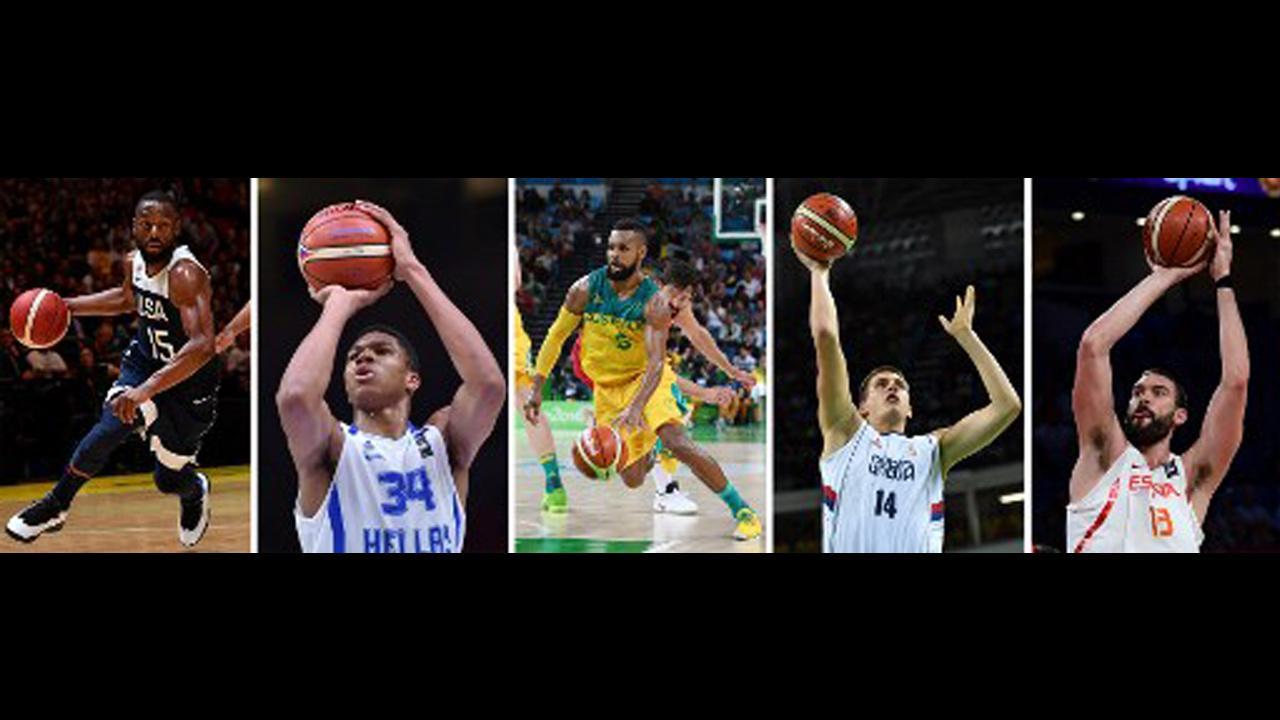 The NBA has shown its appeal as a truly global league, enticing fans and players from different corners of the world to be united by the love of basketball.  The 75th Anniversary Season of the NBA celebrates the growth of basketball over the years, something that has been evident with the growing number of international players participating in the league.

The numbers are also reflective of quality. The last three seasons have seen international players win the KIA Most Valuable Player award, with Serbian Nikola Jokic standing as the reigning MVP. Greek Giannis Antetokounmpo had won consecutive MVP trophies in 2019 and 2020 and is the reigning NBA Finals MVP.

Along with that, the previous season saw multiple international players make their way to the All-NBA team, proving that these players are arguably some of the best in the sport right now. Outside Antetokounmpo and Jokic, we had Luka Doncic (Slovenia), Joel Embiid (Cameroon), and three-time Defensive Player of the Year Rudy Gobert (France) feature on the 2020-21 All-NBA team.

In prior seasons, we have seen Ben Simmons (Australia), Pascal Siakam (Nigeria), Tony Parker (France), Marc and Pau Gasol (Spain), among others, feature across All-Star Games and All-NBA teams.

Many American born players trace their ancestry across the world, with more than 30 players in the league having one African parent. These players include the likes of Bam Adebayo (ties to Nigeria), Karl-Anthony Towns (ties to the Dominican Republic), Kemba Walker (ties to Antigua), among many others. Some players also have a heritage in Asian countries like the Philippines, like Jordan Clarkson of the Utah Jazz and #2 overall pick in the 2021 Draft, Jalen Green of the Houston Rockets.

The NBA is committed to talent across the world. The NBA Academy is a shining example, with NBA Academy graduate Josh Giddey being drafted into the league in 2021.  Along with that, the NBA’s Basketball Without Borders initiative alongside FIBA has yielded 35 former BWB players in the league today.

The pipeline of talent is constantly being developed and the NBA is hoping to engage with more young talent across the world.