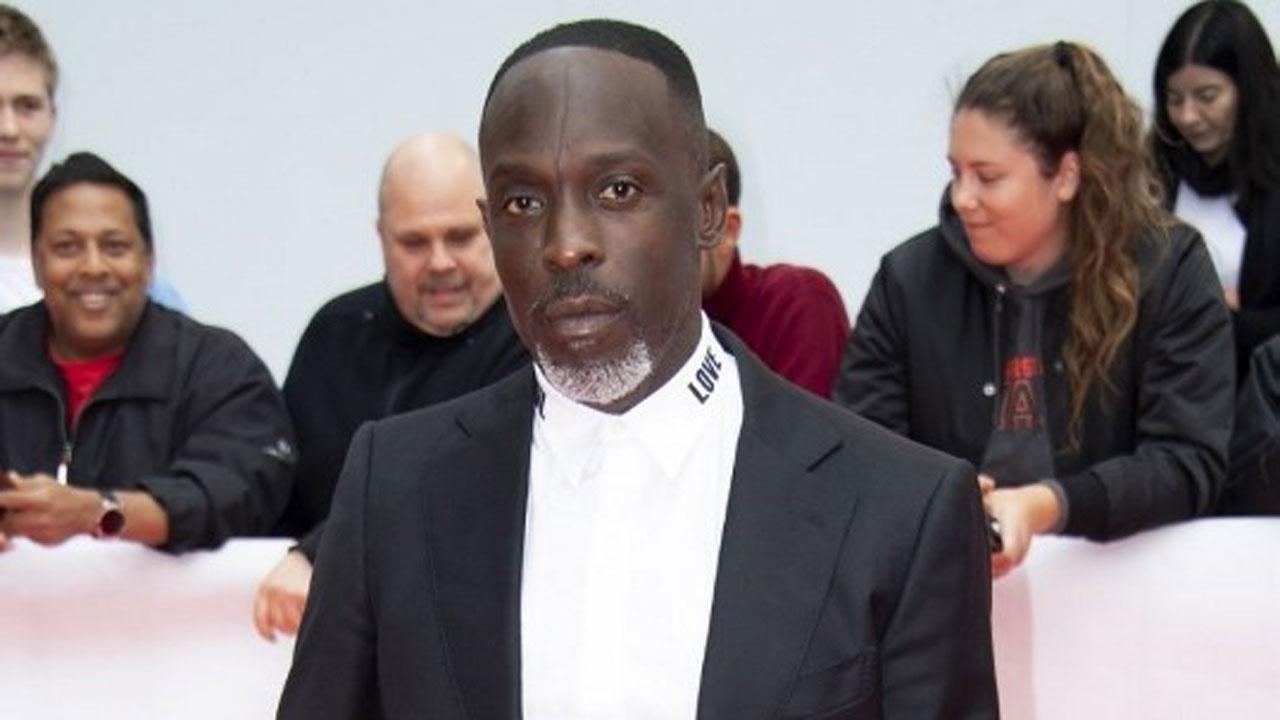 The Emmy-nominated actor Michael K. Williams who was found dead in his New York penthouse on September 6, died of a fatal drug overdose.

Variety confirmed the news with a spokesperson for New York City`s chief medical examiner`s office who determined that `The Wire` actor`s official cause of death is acute intoxication by the combined effects of fentanyl, p-fluorofentanyl, heroin and cocaine. His manner of death has been ruled accidental.

For the unversed, Michael was found dead in the living room of his Brooklyn apartment on September 6, and drug paraphernalia was on a table nearby.

As per Variety, the late actor in his earlier interviews has already revealed scary stories of the double life he was living as he rose to stardom on `The Wire`, doing drugs “in scary places with scary people.”

“I was playing with fire. It was just a matter of time before I got caught and my business ended up on the cover of a tabloid or I went to jail or, worse, I ended up dead,” Williams said then.

The actor died at the age of 54. His demise came as a shock for the whole Hollywood industry. Fans and his fellow celebrity friends flooded social media with heartfelt tributes for the actor.

Best known for his role as Baltimore stick-up man Omar Little on HBO`s `The Wire`, Williams was a critically acclaimed actor.

He starred in several other hit HBO series like `Boardwalk Empire`, `The Night Of` and more recently `Lovecraft Country`- as well as movies like `12 Years a Slave` and `Assassin`s Creed`.

He excelled in street dancing and danced on tours fronted by the likes of George Michael and Madonna before pursuing acting with the National Black Theatre in New York City, and he made his onscreen debut in 1996 neo-noir action thriller film `Bullet`, starring Mickey Rourke and Tupac Shakur.

Michael guest-starred on episodes of such shows as `The Sopranos`, `Alias` and `Boston Legal` before landing on David Simon`s `The Wire` in 2002. He would appear on 42 episodes before Omar met his end in the fifth and final season. He is survived by his son, Elijah Williams.

The late actor Michael K. Williams was recently nominated for the best supporting actor in a drama award at Sunday`s Primetime Emmys, which he lost to `The Crown` actor Tobias Menzies.