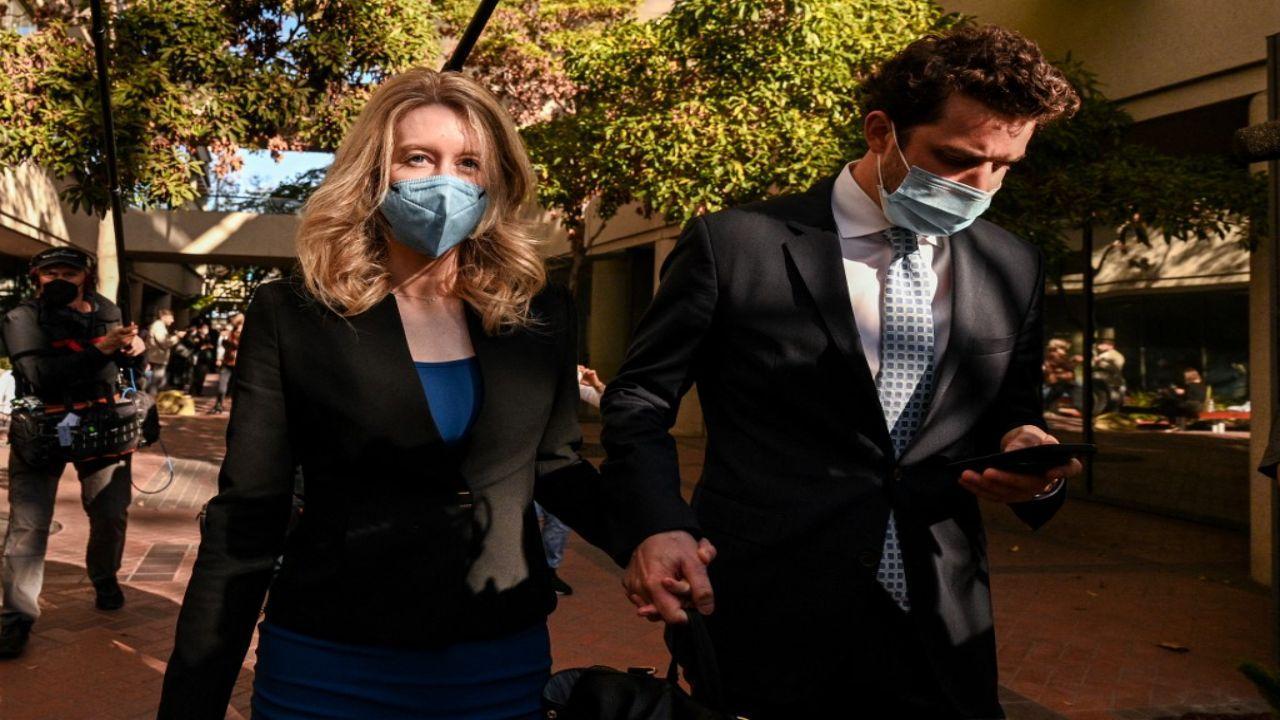 Elizabeth Holmes, the youngest and wealthiest female self-made billionaire, has been found guilty of defrauding investors as founder and CEO of healthcare company Theranos in the US, which promised to revolutionise blood testing.

She is also guilty of conspiracy to defraud investors with her co-defendant and Indian-origin Theranos COO, Sunny Balwani. Holmes faces up to 20 years in prison for each of the counts.

After four months of court proceedings and seven days of deliberations, the jury reached a verdict and Holmes was found guilty of conspiring to defraud investors, as well as defrauding investors from the DeVos family, hedge fund manager Brian Grossman and former estate and trust attorney Dan Mosely, The Verge reported late on Monday.

The jury also did not return a verdict on three more counts of defrauding investors.

Holmes had founded Theranos in 2003, a company that promised to revolutionise blood testing by developing a device that could run hundreds of medical tests on just a few drops of blood. The company was once valued at more than $9 billion.

In 2015, an expose in The Wall Street Journal revealed major problems with Theranos` technology. The technology eventually didn`t work and Theranos went defunct in 2018. Holmes and her former partner Balwani were charged with wire fraud and conspiracy in the federal court.

“The US government is alleging that Holmes and Balwani deliberately misled investors and the public about the reliability of Theranos-a blood testing technology,” the report noted.