Things are absolutely fine between Virat and Rohit: Chetan Sharma 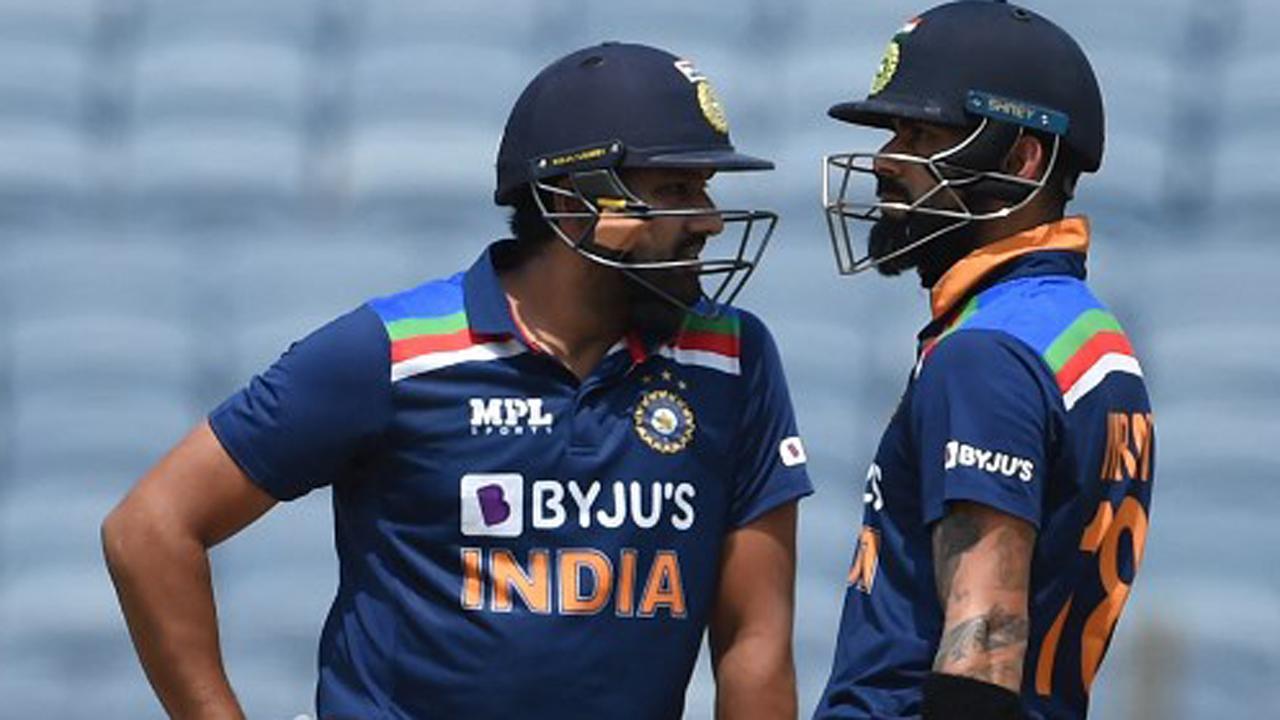 Chetan Sharma, India`s chief selector, on Friday quashed the rumours of a rift between Virat Kohli and Rohit Sharma, saying that things are absolutely fine between the two stars of Indian cricket.

There were reports of a rift between Kohli and Rohit since the former was sacked from the ODI captaincy and replaced by the latter. However, while addressing a virtual press conference to announce India`s ODI squad for South Africa, the chief selector cleared the air.

Asked if they planned to have Kohli and Rohit sit down to iron things out, Chetan said, “But about what? Things are absolutely fine. That`s why I was saying don`t go by speculations. We`re all cricketers first and selectors later. There is nothing between them.”

Chetan also mentioned that there is also very good planning between both Rohit and Virat about the future.

“Sometimes I read reports about them and laugh. I`m telling you there is such good planning between them about the future. Things are fantastic. If you were in my place, you would have enjoyed watching how these guys are working together as a team and family and a unit,” he added.

“It`s really saddening when people make up things like that. So please, leave controversies behind in 2021. Let`s talk about how to make them the best team,” he added.

Speaking about the decision to let Kohli know about the 50 over captaincy before the Test meeting and not when the time came for the ODI selection, the chief selector said he wanted to give both the captains time to process the decision.

“We wanted to announce it then because we don`t want to disturb them in the middle of the [Test] series [in South Africa]. We gave time to Virat and Rohit [Sharma] to process it and get it into their systems,” Chetan said.