Skip to content
Home » Third round of talks between Russia, Ukraine begins in Belarus

Third round of talks between Russia, Ukraine begins in Belarus 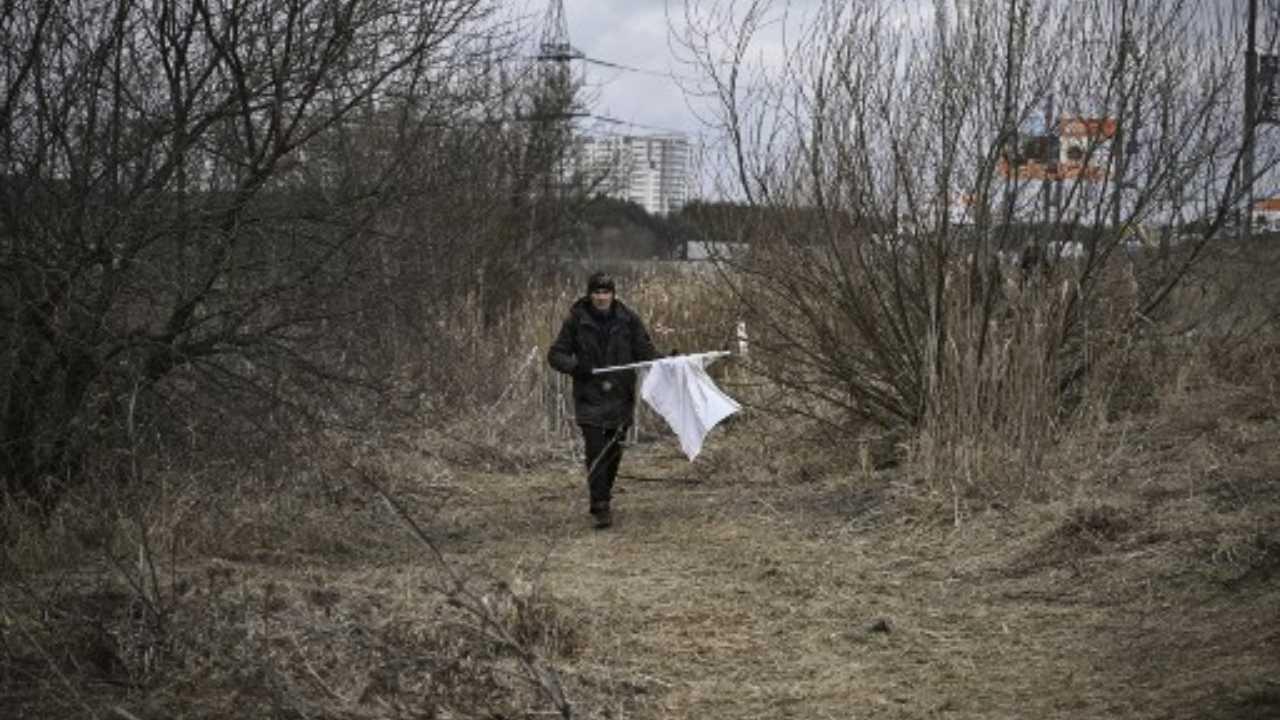 The third round of negotiations between the delegations of Ukraine and Russia began on Monday, informed the Belarus Ministry of Foreign Affairs (MFA).

“Russia-Ukraine talks kick off in Belarus for the third time,” tweeted Belarus MFA.

Notably, Russia and Ukraine will discuss political, humanitarian aspects and a military settlement during the third round of talks scheduled to be held today in Belarus, Sputnik reported citing the head of the Russian delegation, presidential aide Vladimir Medinsky.

The first round of talks between the two sides was held in the Gomel region of Belarus on February 28. The talks are aimed at finding a way to end the Ukraine conflict. Following the talks, Ukrainian President Volodymyr Zelenskyy`s office said Russia and Ukraine identified some priority topics on which they have outlined certain decisions.

The second round of talks between Russia and Ukraine over the crisis in Ukraine was held in Belarus on March 3. The Russian delegation, in the first talks, was headed by presidential aide Vladimir Medinsky. Earlier, Volodymyr Zelenskyy`s office said the key “issue of the negotiations is an immediate ceasefire and the withdrawal of troops from the territory of Ukraine.”