Skip to content
Home » This picture of Big B, Abhishek and Mithun in one frame is not to be missed

This picture of Big B, Abhishek and Mithun in one frame is not to be missed 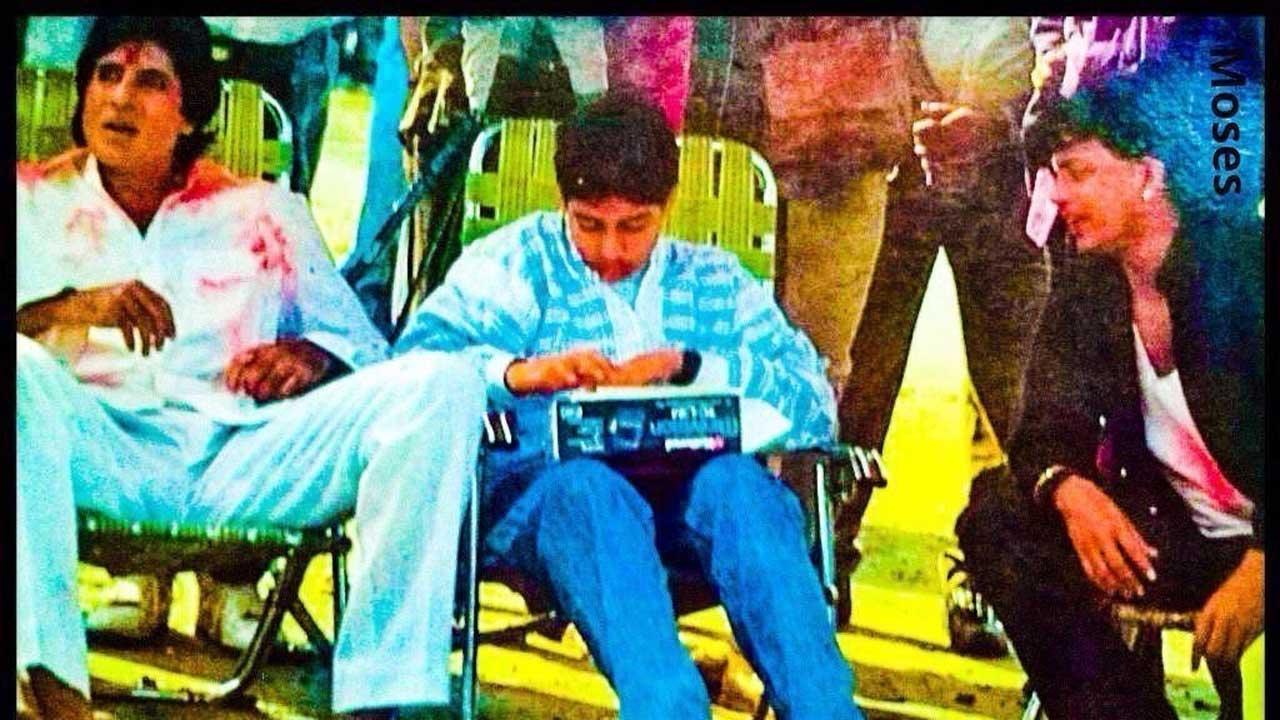 Amitabh Bachchan`s Instagram account can be called a treasure trove of nostalgia. The actor often keeps sharing pictures that are a blast from the past. This one picture that he shared recently from the sets of a film features him with Mithun Chakraborty and little Abhishek in one frame. The three of them are seated on garden chairs outdoor and while Big B seems engrossed in some conversation, little Abhishek is busy doing his thing as Mithun da looks on.

“Vijay Dinanath Chauhan .. Bob Biswas .. and Disco Dancer ..,” Big B wrote in the caption. Check out the picture right here:

On the work front, Amitabh Bachchan is currently hosting the thirteenth season of Kaun Banega Crorepati. He will soon be seen in Ayan Mukerji`s Brahmastra alongside Ranbir Kapoor, Alia Bhatt,  Nagarjuna and Mouni Roy. He also has Ajay Devgn`s Runway 34 releasing in 2022. He has his hand full with several other projects like Vikas Bahl`s Good Bye, Sooraj Barjatya`s Uunchai, Nag Ashwin yet untitled film, Nagraj Manjule`s Jhund and Ramesh Aravind`s Butterfly.

Abhishek Bachchan, who was last seen in Bob Biswas, has Dinesh Vijan`s Dasvi and a Tamil language thriller SSS-7.

Mithun Chakraborty was last seen as guest on Dance+ 6, and he will be soon seen judging Hunarbaaz: Desh Ki Shaan.