Three killed, dozen missing after explosion on island of Jersey 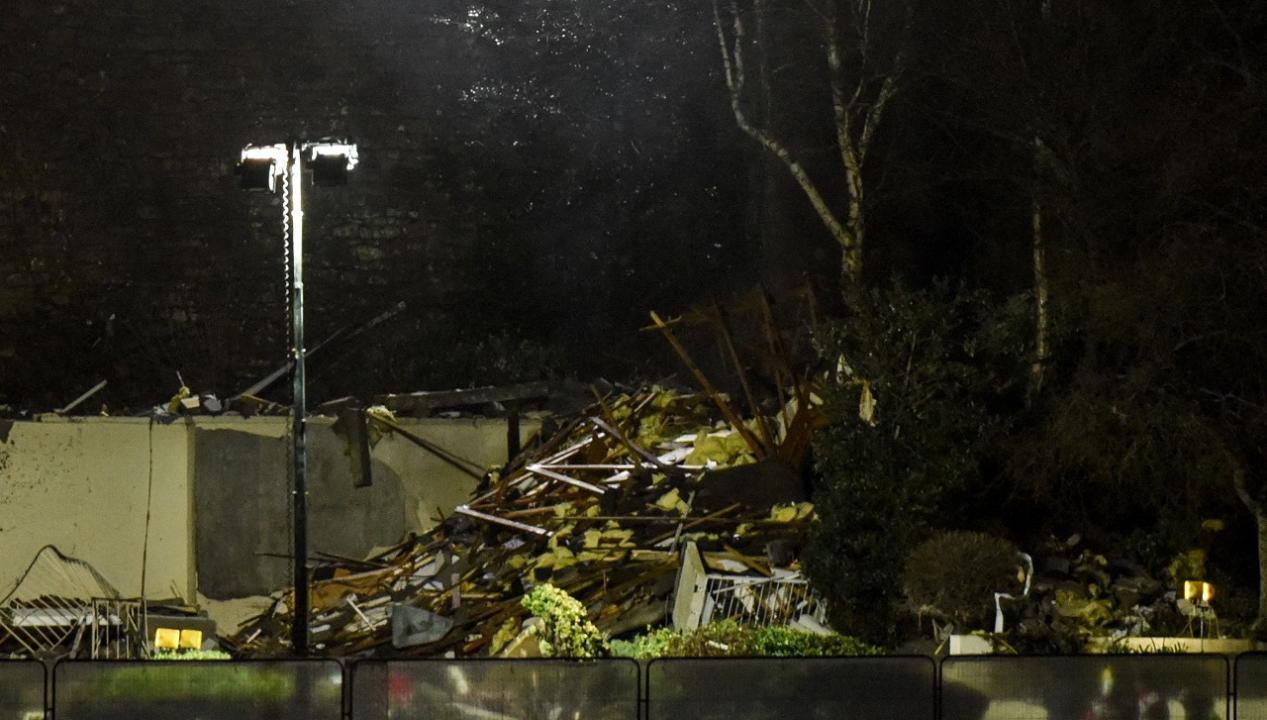 At least three people have died and a dozen are missing after an explosion at an apartment building in the Channel island of Jersey on Saturday, CNN reported citing the island`s Chief Minister Kristina Moore. The local police was informed about the incident just before 4 am (local time).

Robin Smith, chief officer of the States of Jersey Police, said that emergency services responded to the site after the police was alerted about the incident. Smith further said the emergency services had extinguished the fire at the site of the explosion, according to CNN.

He stated that the three-storey building has “completely collapsed” and described the situation as a “devastating scene.” Furthermore, Robin Smith said that people from a number of flats have been evacuated. He informed that 20 to 30 people have been taken to a nearby town hall for shelter.

Smith added that a search and rescue operation has been launched for those unaccounted. Notably, Jersey is an island territory off the northwest coast of France. Authorities have started an investigation to find the cause of the incident. As per the CNN report, residents had reported about the smell of gas the night prior to the blast.