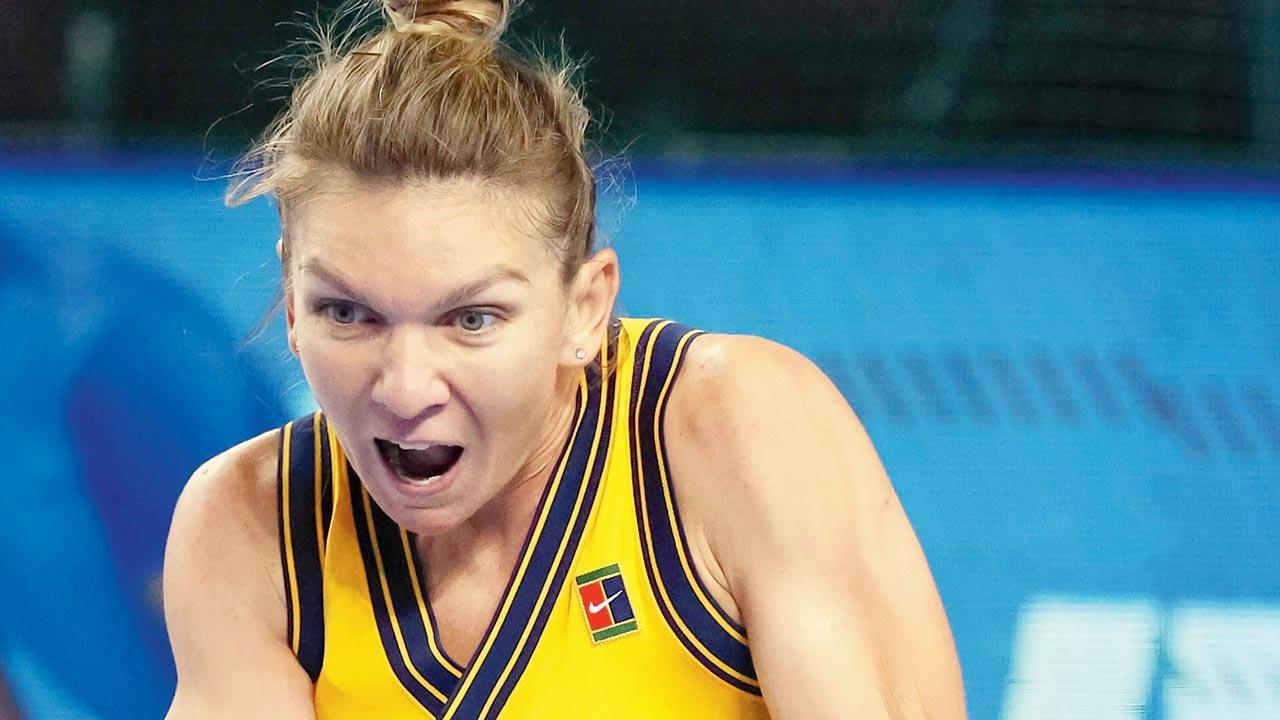 Simona Halep won a battle of generations in Romanian tennis by defeating Elena-Gabriela Ruse 6-1, 6-2 in the opening round of the Transylvania Open.

Ruse, one of the up-and-coming talents in Romania inspired by former No. 1 Halep, won her first career title in Hamburg in July and reached the final in Palermo the same month to enter the top 100. However, Ruse quickly found herself down 5-0 against Halep and dropped her serve two more times in the second set.

The top-seeded Halep, who improved to 14-0 in WTA-level matches against fellow Romanian players, will face Varvara Gracheva of Russia for a place in the quarterfinals.

The second-seeded Anett Kontaveit defeated Serbian qualifier Aleksandra Krunic 6-3, 7-5 to stretch her indoor winning streak to 11 matches. Lesia Tsurenko of Ukraine, who beat Anastasia Gasanova of Russia 6-2, 7-5, and Jacqueline Cristian of Romania, who edged fifth-seeded Ajla Tomljanovic 7-6 (5), 7-5, became the first players to advance to the quarter-finals.