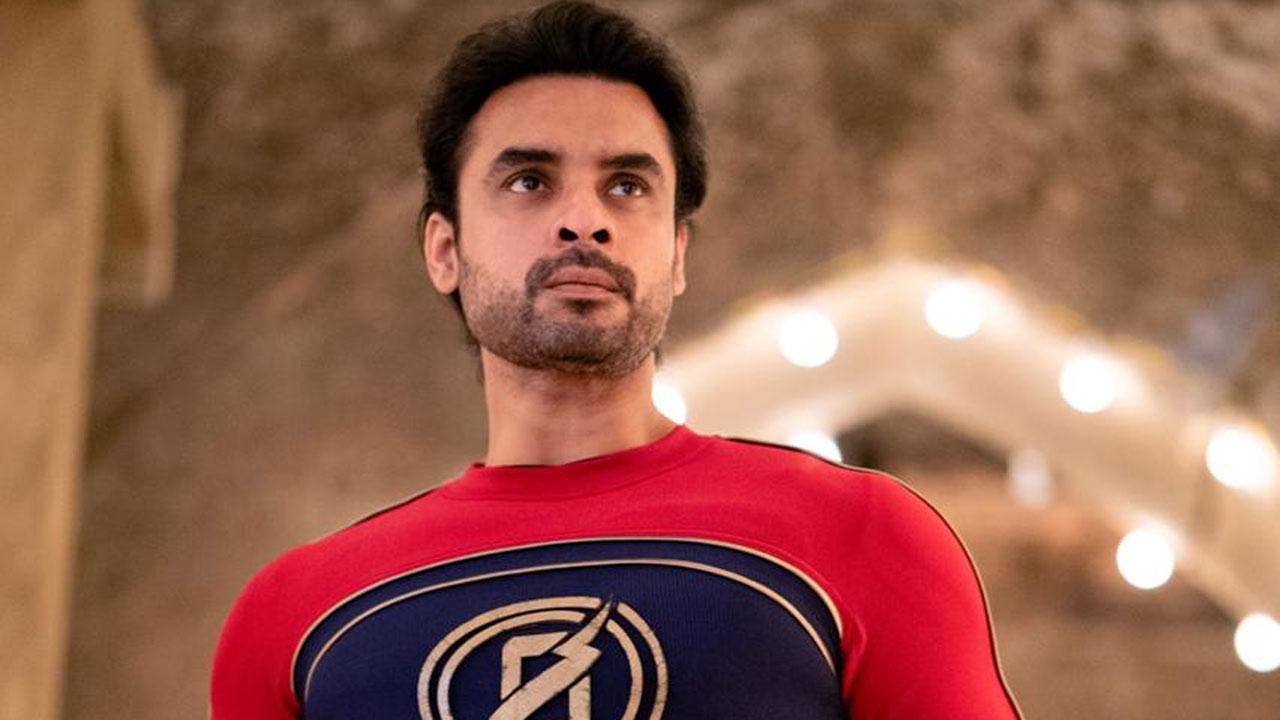 Minnal Murali, directed by Basil Joseph, produced by Sophia Paul (Weekend Blockbusters) with Tovino Thomas in the titular role and Guru Somasundaram as the antagonist has been receiving accolades from critics and fans across age groups since it premiered on Netflix on December 24, 2021.

The film has been called an ‘out and out entertainer’ and ‘the homegrown desi-superhero film India needed’.

Once again proving that great stories are universal, in the first week of its launch, Minnal Murali is trending at number 4 on the global Top 10 list for Non-English films on Netflix! This superhero film is also in the Top 10 in Films in 11 countries on Netflix, including #1 in four countries- India, Oman, Qatar and the United Arab Emirates.

Minnal Murali streaming only on Netflix!

Talking about the response to the film, director Basil Joseph said: “Hard work always pays off, and I am so glad our labour of love is being appreciated by the audience. I am overwhelmed with the kind of response and messages I have been receiving since the launch of `Minnal Murali`”.

He added: “It`s just been a day and my social media is flooded with messages. I couldn`t have imagined anything better than this ever. Thank you to all the people who have loved and appreciated our work. A huge shoutout to Netflix and Weekend Blockbusters, our producers for always supporting us and helping us take this movie across the globe.”