Skip to content
Home » Tovino Thomas: Minnal Murali will be the biggest movie of my career

Tovino Thomas: Minnal Murali will be the biggest movie of my career 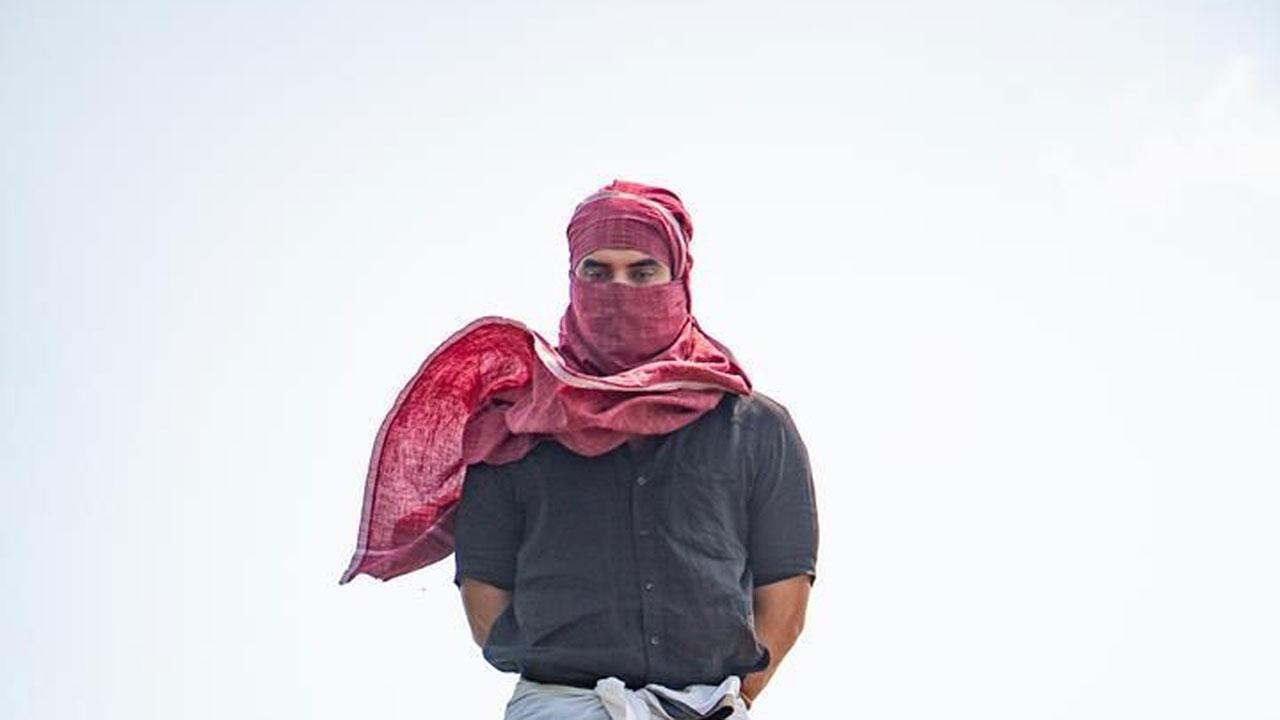 Minnal Murali, directed by Basil Joseph, tells the story of an ordinary man Jaison from a small town called Kurukkanmoola in Kerala. The movie tells the story of how he becomes the superhero Minnal Murali and talks about how this event changes Jaison’s life.  We caught up with the protagonist of the film – Tovino Thomas who shared with us the insights and challenges that went into making this film.

Tovino shares, “Minnal Murali will be the biggest movie of my career considering the scale of the movie and the budget involved. That budget was essential to making this movie because, for a movie that`s
two hours and a few minutes long, we shot for 110 days and packed up on the 111th day. So if we have shot for 110 days, one can understand how much content would be there. And in terms of challenges playing the role, it was really fulfilling to pull off 4 different looks in the film  and play a character that has a crazy journey from being a common man to a superhero. Getting a team that was 100&#37 committed to bringing out the best from what we had on paper, was one of the biggest blessings we had“

Produced by Weekend Blockbusters (Sophia Paul) and directed by Basil Joseph, Tovino Thomas plays the titular role of Minnal Murali alongside Guru Somasundaram, Harisree Ashokan, and Aju Varghese. The film will be released on December 24, 2021, exclusively on Netflix.