Skip to content
Home » Tusshar Kapoor turns author, opens up on his unconventional road to fatherhood

Tusshar Kapoor turns author, opens up on his unconventional road to fatherhood 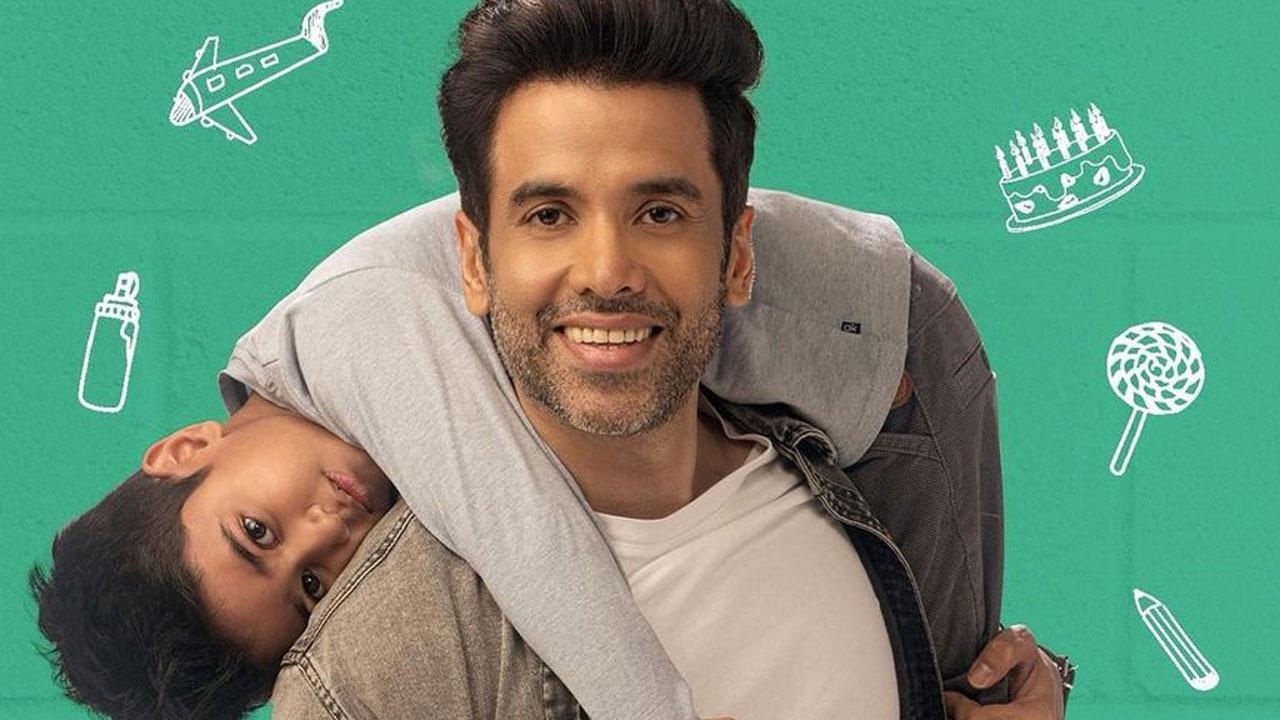 Actor Tusshar Kapoor, on Monday, announced his new book titled `Bachelor Dad`, which revolves around his unconventional journey to fatherhood as a single parent.

Taking to his Instagram account, Tusshar shared a picture of the book`s front cover featuring him along with his five-year-old son Laksshya Kapoor.

Tusshar welcomed Laksshya in 2016 through surrogacy. He went on to write a bit about the book and his journey in the caption.

“I WROTE A BOOK! Becoming a father has been one of the most cherished moments of my life and my first book, Bachelor Dad, talks about how I took a slightly unconventional road to fatherhood,” he began.

Further, he wrote about his objective to write this book.

“I`ve been lucky in that I`ve had the support of some amazing people on this journey but my decision to become a single father also raised several questions which I have tried to address on various media platforms, though the message has often been lost in translation. Perhaps that`s why I`m feeling joyous now, because part of my objective to write this book was to share an honest picture about my life, and that will finally be fulfilled,” he continued.

Finally, he expressed the impact he wants to make for the readers.

“Published by @penguinindia, my book is my story in my voice. I hope when you read it, you walk away inspired to be a little more honest and a little more brave,” he concluded.

`Bachelor Dad: My Journey to Fatherhood and More` will be out in January.

Also Read: Tusshar Kapoor: My parents indulge my son the most