Twitter to make it easier to swipe between home, latest tweets 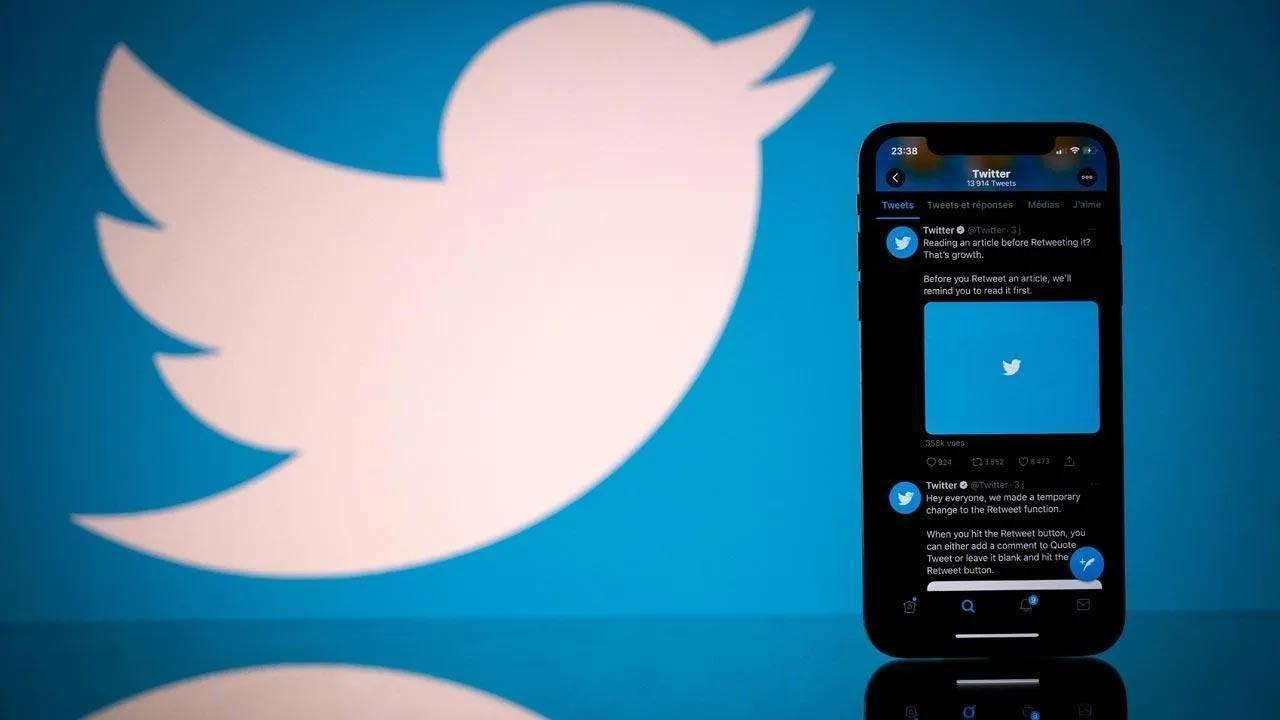 Twitter is working on a new feature for users on iOS which would allow them to swipe between the home feed that shows the top tweets in the timeline and a chronological look at the latest tweets.

Currently, a user needs to tap the three-star icon at the top of the feed to switch between the home feed or the latest feed, but with the upcoming feature one can change the preference quickly.

“Top Tweets first or latest Tweets first? We are making it easier to switch between the two timelines and know which one you`re scrolling. Now testing with some of you on iOS: swipe between “home” and “latest” on the home tab to choose which tweets you see first,” the company said in a tweet.

It is unclear if Twitter is planning to roll this feature for more users broadly.

Meanwhile, Twitter has already started rolling out a new feature “soft block” that would allow any user on the web to remove a follower without blocking them.

To soft block a follower, head to your profile, click followers, click the three-dot menu next to a follower, and then click the option “Remove this follower”. A follower you remove won`t be notified of the change.

This is different than blocking someone, which keeps them from viewing your tweets and direct messaging you (and keeps you from doing the same with them).