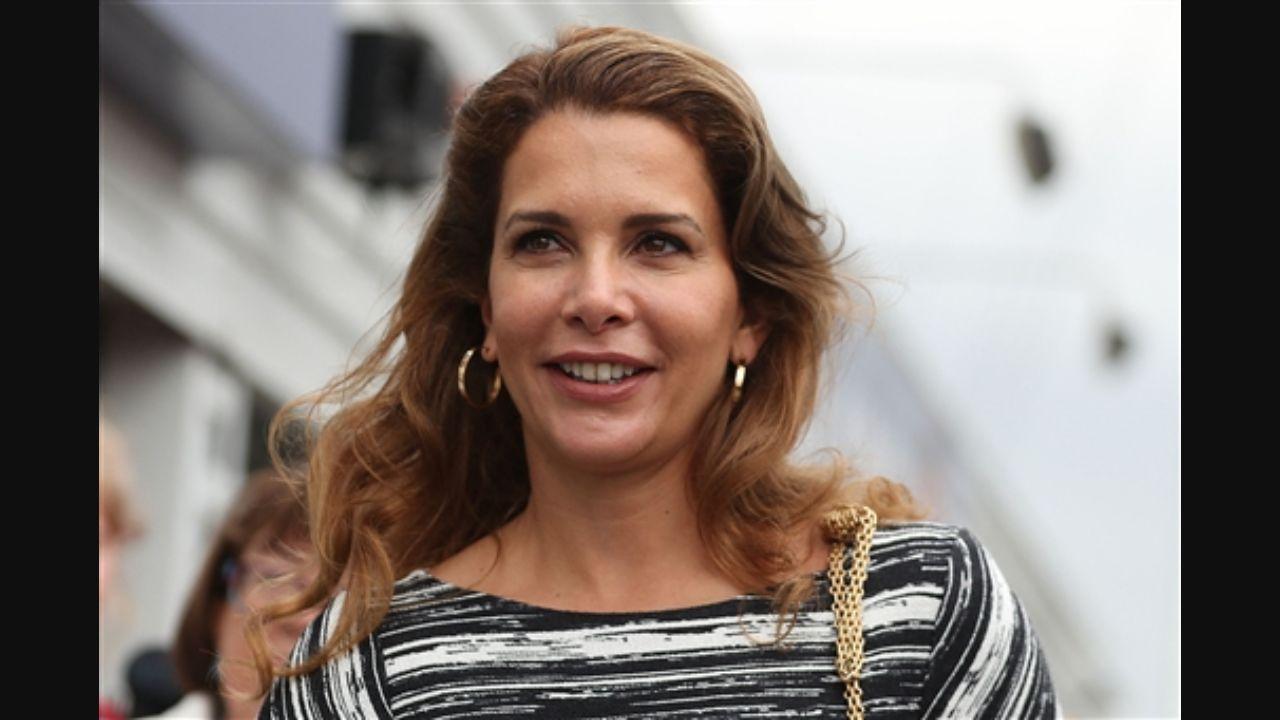 A UK court on December 21 ordered the ruler of Dubai Sheikh Mohammed bin Rashid al-Maktoum to pay his ex-wife Princess Haya bint al-Hussein more than USD 728 million (Pound 500 million) in a divorce settlement. This is one of the UK`s largest-ever divorce settlements, reported CNN.

The figure will be used to cover Princess Haya`s security costs for the rest of her life, as well as ongoing costs for the couple`s two children, Al Jalila Bint Mohammed Bin Rashid Al Maktoum and Sheikh Zayed Bin Mohammed Bin Rashid Al Maktoum, with an upfront payment of USD 333 (Pound 251.5m) due in the next three months. In his written judgement, Justice Moor found that the biggest threat facing Princess Haya and her children Jalila and Zayed, is from “[Sheikh Mohammed] himself, not from outside sources,” reported CNN.

The determination was made in reference to the Sheikh`s “campaign” of intimidation inflicted on Princess Haya, including “his ability to make use of the Pegasus software, which is only available to governments,” to spy on the Princess and her staff, a revelation which surfaced in court documents in October. Following the ruling, a spokesperson for Sheikh Mohammed said he has always made sure his children are provided for.

“The court has now made its ruling on finances and he does not intend to comment further,” said the spokesperson in a statement. The divorce settlement marks the final stage in a years-long battle between the estranged couple.