UK updates travel advisory for its nationals going to India 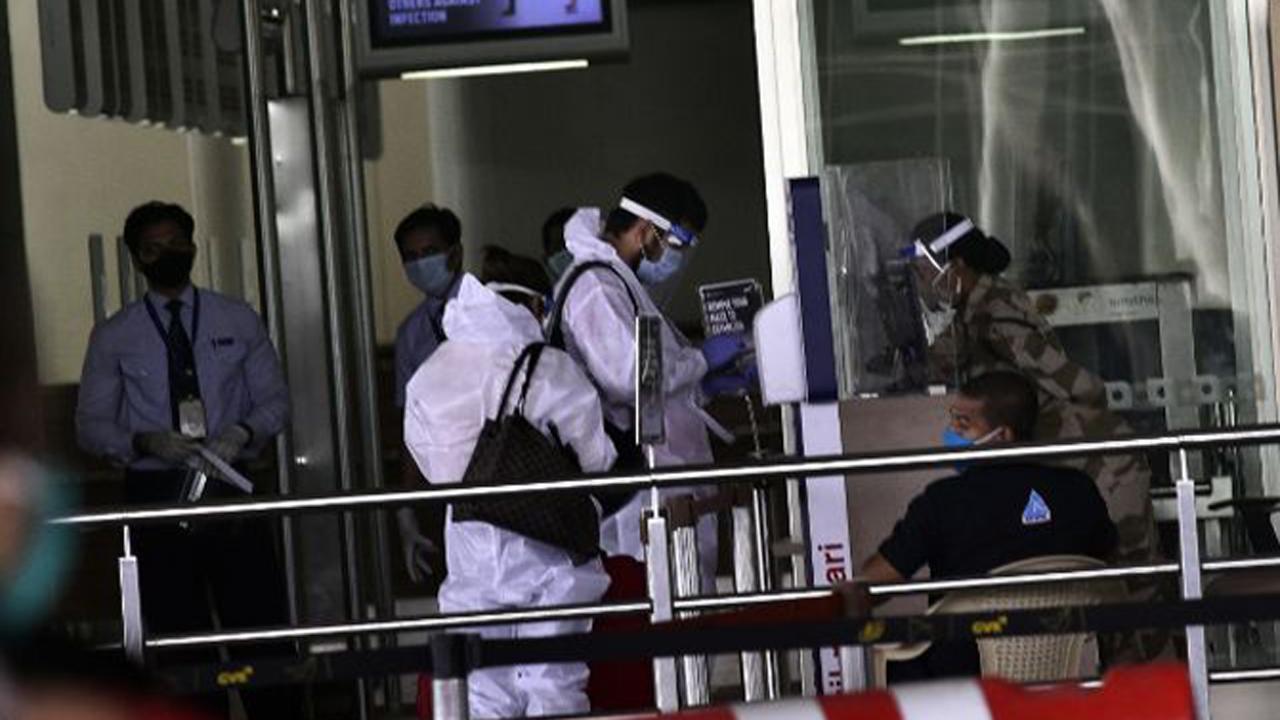 The UK government has updated its official advisory for its nationals travelling to India following New Delhi`s decision to impose reciprocal curbs on the British visitors from October 4 and said it was in “close contact” with Indian authorities on the issue.

The updated travel advisory by the UK Foreign, Commonwealth and Development Office (FCDO) noted an additional Covid-19 test on day eight and a 10-day mandatory quarantine for all travellers going to India from Britain from October 4.

The advisory was updated a day after the Indian government announced that all British nationals arriving in India from the UK will have to undergo a mandatory 10-day quarantine from October 4 irrespective of their vaccination status as part of a reciprocal action against the UK`s new international travel rules with similar measures for Indians.

“The Indian authorities are responsible for setting and enforcing the rules for entry into India. We are in close contact with them, and will update FCDO Travel Advice on GOV.UK with the latest information on any changes to the rules,” a UK government spokesperson said. The updated FCDO advisory states that all travellers irrespective of their vaccination status arriving in India must undertake a Covid-19 RT-PCR test on arrival at airport and on day eight after arrival, at their own cost, and undergo mandatory quarantine at home or at the destination address for 10 days.

“All such passengers under isolation/quarantine shall be regularly monitored by State/District Health Authorities,” the advisory noted. The move follows India`s vaccine certification not yet being officially recognised by the UK, requiring vaccinated Indian travellers to Britain to undergo the same level of PCR tests and quarantine restrictions as unvaccinated travellers from Monday when England`s new travel norms come into force.

UK government sources said on Saturday that the extension of vaccine certification to additional countries will be reviewed approximately every three weeks and that it continues to engage with the Indian government on the issue. “The UK is continuing to work on expanding the policy to countries and territories across the globe in a phased approach. We are continuing to engage with the government of India on technical cooperation to expand UK recognition of vaccine certification to people vaccinated by a relevant public health body in India,” sources said.

“We are working with an array of international partners and look forward to continuing the expansion of the policy to countries and territories across the globe in a phased approach. Extension of vaccine certification will be reviewed approximately every three weeks,” they added.

According to UK officials, decisions on vaccine recognition are made by ministers, taking into account public health factors. They said the UK is looking at expanding the role that vaccination can play more widely for those who have been fully vaccinated elsewhere to enter the UK. The UK has reiterated that it remains committed to opening up international travel again as soon as it is practicable and the extension of vaccine certification is a further step to enable people to travel more freely again, in a safe and sustainable way, while protecting public health.

From October 4, England`s traffic light system of red, amber and green countries based on levels of Covid-19 risk officially ends. However, despite India-manufactured Covishield being recognised within the UK`s eligible vaccine formulations and being the predominant vaccine used in India, it would not offer any advantage to vaccinated Indian travellers planning a UK visit.

The Indian government had expressed its strong condemnation of such a move and warned of “reciprocal measures” if vaccinated travellers from India continued to be treated in a “discriminatory” way. On October 1, UK government sources said that talks between officials from the British High Commission in New Delhi and the Indian health ministry to agree on a vaccine certification system are ongoing.