Skip to content
Home » US woman tests positive for Covid-19 mid-flight, isolates for 5 hrs in bathroom

US woman tests positive for Covid-19 mid-flight, isolates for 5 hrs in bathroom 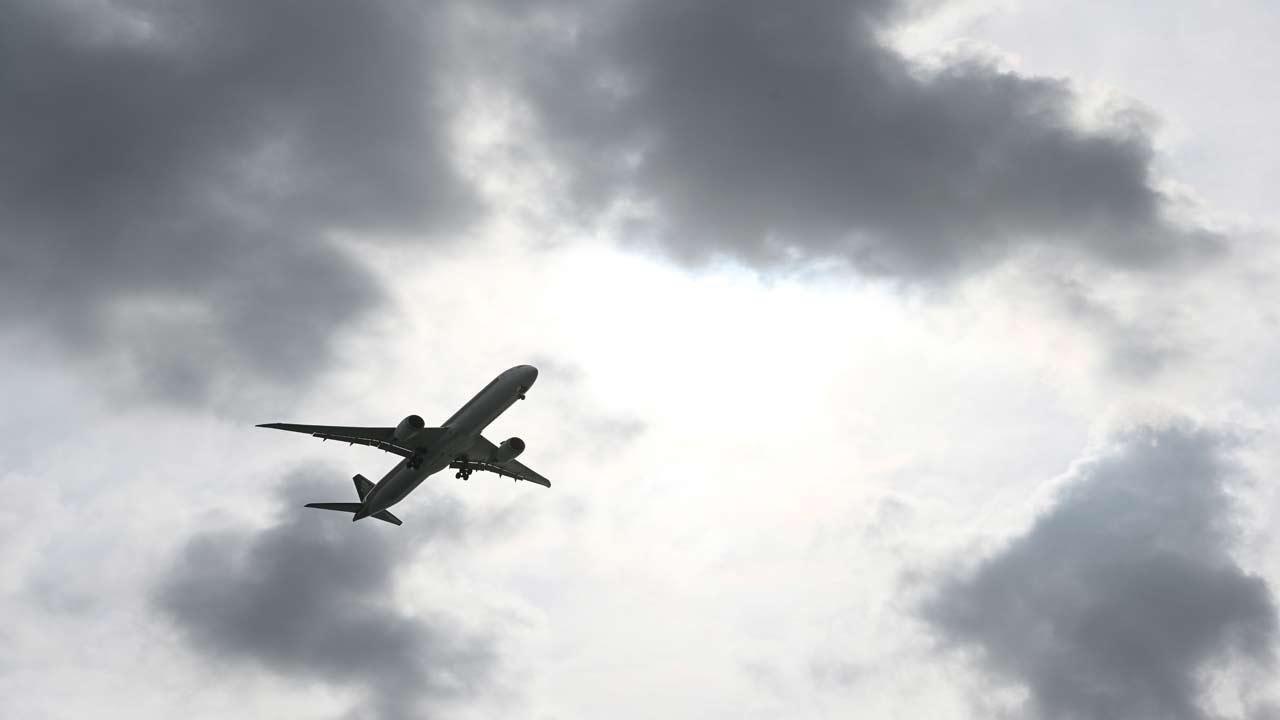 A US woman was quarantined in an aeroplane bathroom for three hours after testing positive for COVID-19 halfway through a flight from Chicago to Iceland, according to media reports.

Marisa Fotieo, a teacher from Michigan, said her throat began to hurt halfway through the trip on December 19 so she went to the bathroom to perform a rapid Covid test which confirmed she was infected, WABC-TV reported.

“The wheels started turning in my brain and I thought, `OK, I`m going to just go take a test.` It was going to make me feel better,” Fotieo said. “Immediately, it came back positive.”

Fotieo is fully vaccinated and has received the booster. She tests consistently since she works with an unvaccinated population. When she got her results in the aeroplane bathroom, over the Atlantic Ocean, she said she started to panic.

The flight attendant Fotieo ran into helped calm her down, the report added.

“Of course, it`s a stress factor when something like this comes up, but that`s part of our job,” the flight attendant told CNN.

The flight attendant said she did what she could to try to rearrange seats so Fotieo could be seated in a spot alone, but the flight was full.

“When she came back and told me she couldn`t find enough seating, I opted to stay in the bathroom because I did not want to be around others on the flight,” Fotieo said.

A note was then put on the bathroom door saying it was out of service, and that was Fotieo`s new seat for the remainder of the flight.

CNN contacted Icelandair on Thursday for comment but has yet to hear back.

Policies vary among airlines as to how to handle a Covid-positive passenger. This comes just weeks after the US and other countries have made travel restrictions amid the spread of the Omicron variant.

Once the plane touched down in Iceland, Fotieo and her family were the last ones off the flight.

Since her brother and father didn`t have any symptoms, they were free to take their connecting flight to Switzerland. Fotieo was given both a rapid and PCR test at the airport, both of which were positive, she said.

She was then shuttled to a hotel where she began her 10 days of quarantine, the report added.

Doctors checked in on her three times a day, she was given meals and medication was readily available. “Honestly it has been an easy experience,” Fotieo said. “It`s partially due to the flight attendant and the breed of Icelandic people. Everyone here is so kind.”