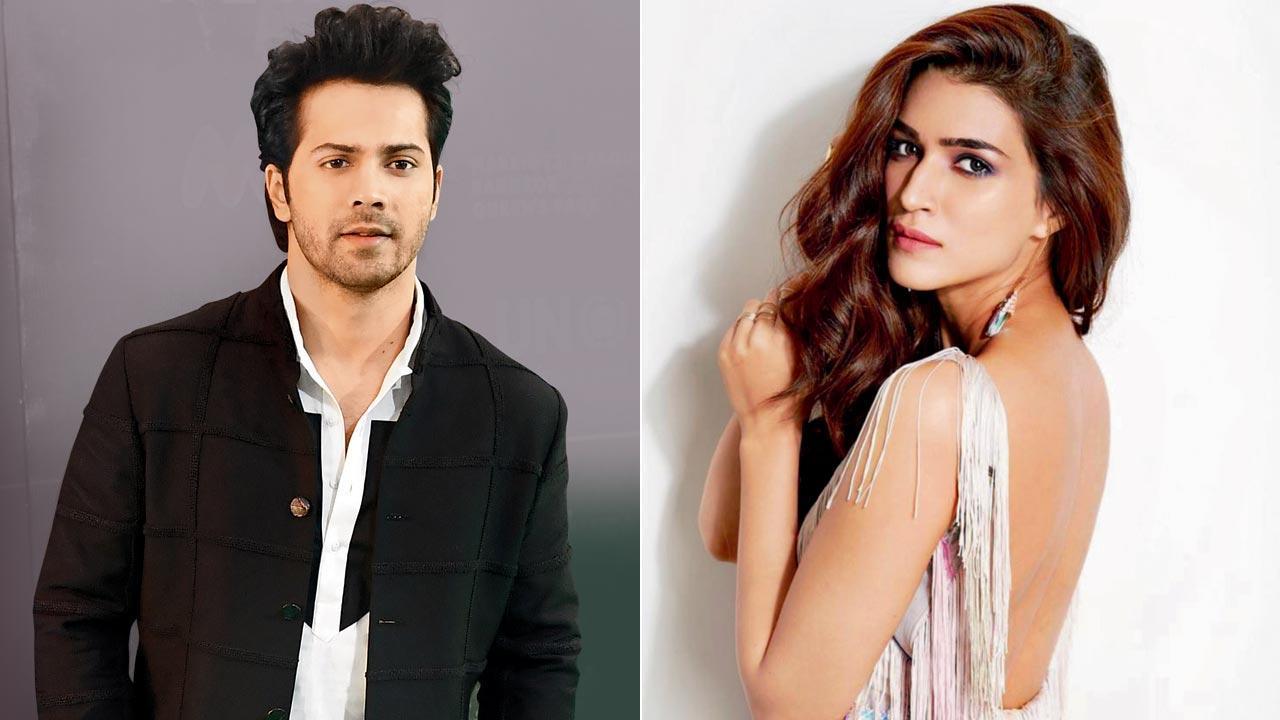 While the film industry was on its way to bouncing back from the impact of the COVID-19 pandemic, the Delhi government on Tuesday ordered to shut down cinema halls, spas, and gyms in order to curb the rise in COVID-19 cases.

However, the multiplex owners are concerned about the decision and recently wrote to Delhi Chief Minister Arvind Kejriwal to reconsider the new rules and allow the operation of theatres with proper guidelines and protocols in place.

Bollywood celebrities including Varun Dhawan and Kriti Sanon, who will be next seen sharing screen space in `Bhediya`, have extended their support to the plea of the multiplex owners.

Posting the statement on their Instagram stories, Varun and Kriti urged their fans to read and spread it, and the government to consider it.

“Not a single outbreak of COVID-19 anywhere around the world has been traced to a cinema,” read the letter.

It also sought “equal treatment” with other industries and institutions. It requested the Delhi government to introduce the double vaccination requirement to enter cinemas like in states like Maharashtra and resort to a 50 per cent capacity for seating.

“We call on the Government to recognise the unique social, cultural and economic value of the Indian film industry, and to provide the support it so desperately needs to survive this unprecedented period,” the statement concluded.

Amid the rise in Omicron cases, the first film to postpone its release is Shahid Kapoor`s `Jersey` which was earlier slated to release on December 31 this year. The makers of the film made the announcement on Tuesday. A new release date for the movie is yet to be announced.