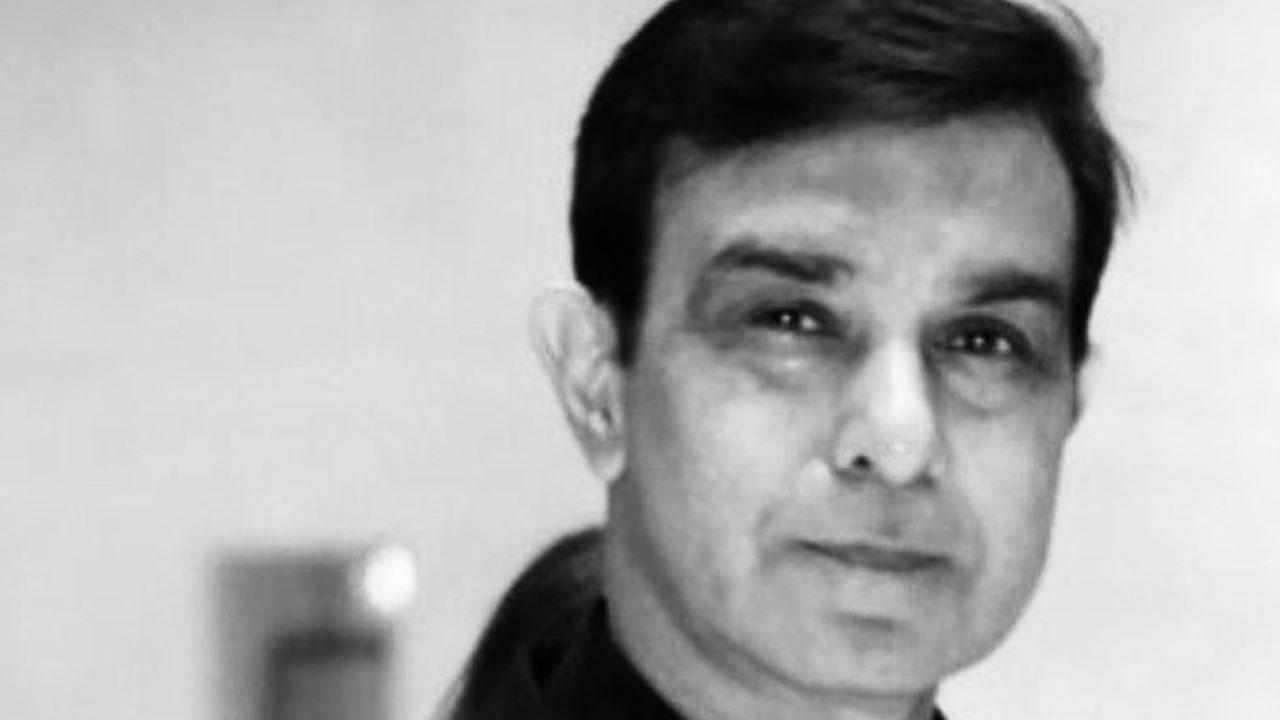 Bollywood producer Vijay Galani, who has produced films including `Ajnabee` and `Veer`, has passed away. Producer Ramesh Taurani shared the news on his Instagram handle. He wrote, “Very unfortunate and saddening to know our dear friend Vijay Gallani passed away…May his soul rest in peace.. deepest condolences to his family and friends…Om Shanti #ripvijaygallani.”

The Indian Film TV Producers Council, of which Vijay was the director, took to Twitter to mourn his death. “Deeply Heartbreaking and Saddening news of our beloved IFTPC director and Indian Film Producer Vijay Galani passing away…You always inspired and motivated us…Will dearly miss you ..RIP. Heartfelt condolences to the family and friends,” it said on Twitter

As per several reports, Vijay, who was in his late 50s, breathed his last on Wednesday night. It was also reported that he had travelled to the UK a few days ago for his treatment for cancer. The news of his demise has left his family and close ones heartbroken. Vijay`s last production was Mahesh Manjrekar directorial `The Power`, starring Vidyut Kammwal and Shruti Haasan. The action thriller had released earlier this year.