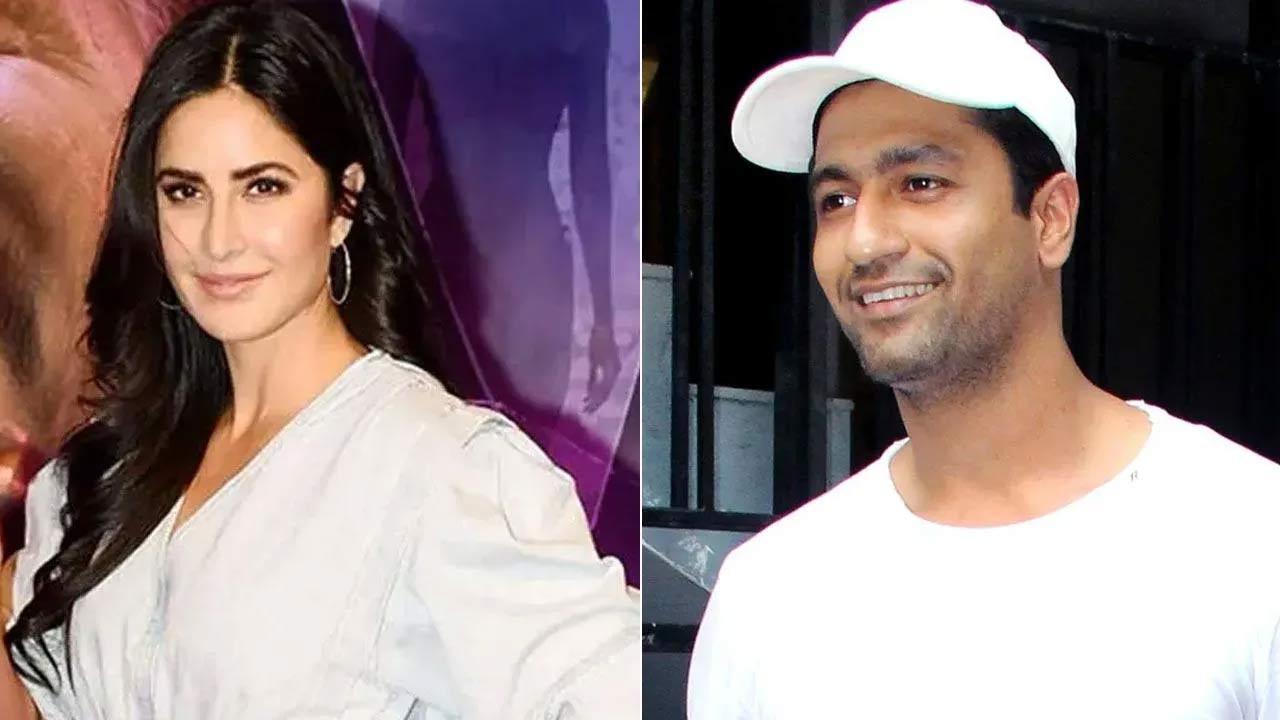 Ram Avtar Gurjar, manager of Mata Trust Dharamshala, said that 27 rooms and 5 halls have been booked from 4-10 December for roughly 150 people by an events company from Mumbai, in connection to the event going to be held in the Six Senses Fort Barwara.

Along with these, 30 rooms and 5 big halls of Meena Dharamshala in the Chauth Mata complex have been reserved from 5-10 December, along with the kitchen, by the events company.

There is also information that Ranthambore`s Taj and various other hotels are also booked.

Apart from this, it is reported that Katrina`s mehendi has been ordered from Sojat, Rajasthan. Reports also suggest that seven white horses are to be selected for Vicky`s grand entry.

Vicky and Katrina, fondly called ViKat by their fans, are just a few days away from tying the knot at Six Senses Fort Barwara, Sawai Madhopur district, Rajasthan.

It has been reported that wedding festivities will take place at the royal property from December 7 to December 9.

Recently, the district administration conducted a meeting to discuss law and order arrangements for the upcoming big fat wedding. The meeting was conducted on Friday in the presence of District Collector Rajendra Kishan, Superintendent of Police Rajesh Singh, ADM Suraj Singh Negi, and representatives of the event company.

Members of the hotel staff were also present in the meeting.

While Katrina and Vicky`s wedding rumours have been making headlines, the two have never confirmed their relationship publicly.

Their romance rumours began after Katrina, in an episode of `Koffee with Karan`, said that she would like to work with Vicky and they would look good together. On hearing this, Vicky was completely flattered and made a gesture of fainting.

The duo has been spotted together at several events and occasions. Recently, she made an appearance at a special screening of Vicky`s film `Sardar Udham`.

Also Read: Up and about: Vicky Kaushal prepares to learn to say sorry!