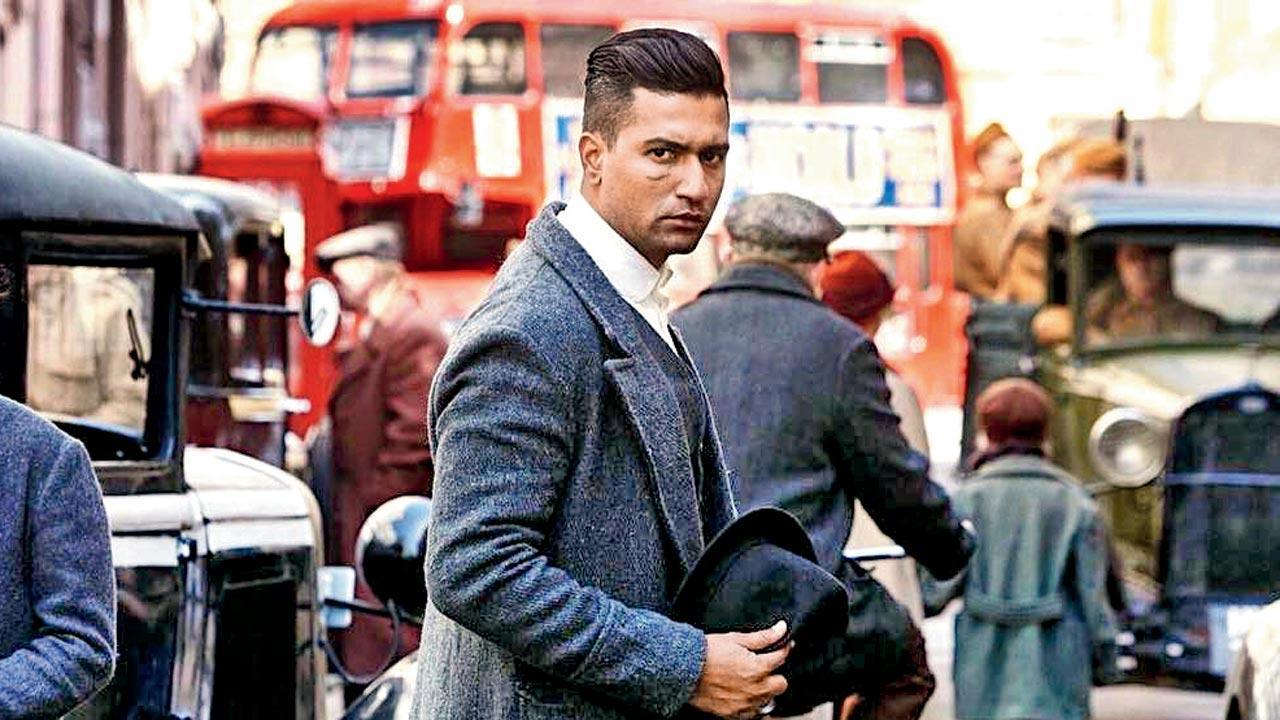 Amazon Prime Video recently launched the teaser of `Sardar Udham` headlined by Vicky Kaushal. Directed by Shoojit Sircar, the movie is produced by Ronnie Lahiri and Sheel Kumar and is set to release on Dussehra, October 16, 2021.

The teaser opens with the protagonist piecing together a document. The focus shifts to a stack of passports, each reflecting a different name – Ude Singh, Frank Brazil, Sher Singh, with the latest one, Udham Singh, being scrawled across it, and added to the pile.

Zooming into a picture of Vicky Kaushal who essays the character of Sardar Udham Singh in the end, the teaser video sets the tone for an intriguing tale of a patriot with many aliases but with a single mission in life – to avenge India’s most gruesome tragedy.

Chronicling the lesser-known story of the legendary revolutionary, Sardar Udham Singh, the film delves deep into his boundless courage to avenge the death of his countrymen in an event that shook the British Empire.

Also read: After Ajay Devgn, Vicky Kaushal features in `Into the Wild with Bear Grylls`