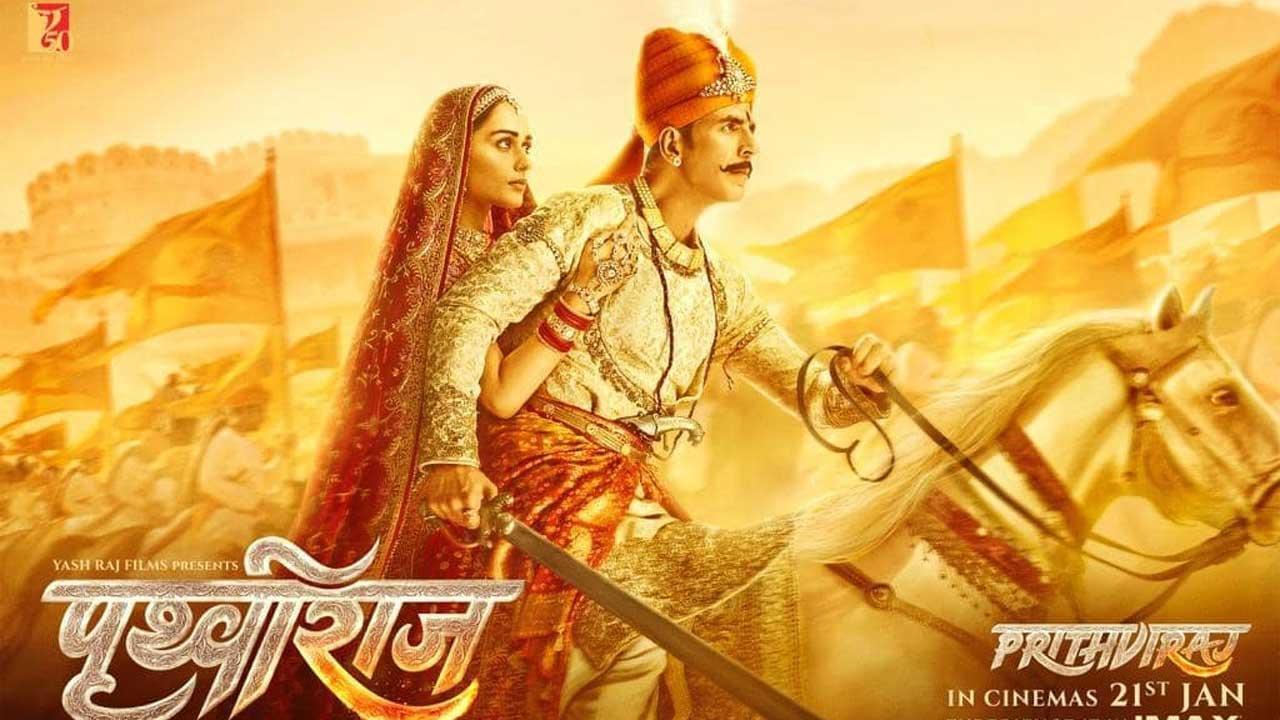 The makers of historical drama Prithviraj unveiled the first teaser of the film. From the first look of it, the film looks like a treat for Akshay Kumar fans as he steps into the character of India`s bravest Samrat Prithviraj Chauhan. The teaser gives a glimpse of the epic saga featuring a fierce Akshay Kumar as the valiant emperor. Debutante Manushi Chhillar plays princess Sanyogita. Sanjay Dutt and Sonu Sood make a blink and miss appearance.

Check out the official teaser of Prithviraj right here:

Akshay shared the Prithviraj teaser on Twitter and wrote, “A heroic story about pride and valour. Proud to play Samrat #Prithviraj Chauhan. Celebrate #Prithviraj with #YRF50 only at a big screen near you on 21st January’22.”

A heroic story about pride and valour. Proud to play Samrat #Prithviraj Chauhan. Celebrate #Prithviraj with #YRF50 only at a big screen near you on 21st January’22.@ManushiChhillar @duttsanjay @SonuSood #DrChandraprakashDwivedi @yrf pic.twitter.com/GzNyMoTKux

Speaking about the film, Akshay said, “The teaser of Prithviraj captures the soul of the film, the essence of the life of the legendary warrior Samrat Prithviraj Chauhan who knew no fear. This is our tribute to his heroism and his life. The more I read about him, the more I was awed by how he lived and breathed every single second of his glorious life for his country and his values. He is a legend, he is one of the bravest warriors and he is one of the most upright kings that our country has ever seen. We hope that Indians worldwide love our salute to this mighty braveheart.”