Skip to content
Home » VIDEO: On Kartik`s birthday, we look back at his evergreen Friendship anthem

VIDEO: On Kartik`s birthday, we look back at his evergreen Friendship anthem 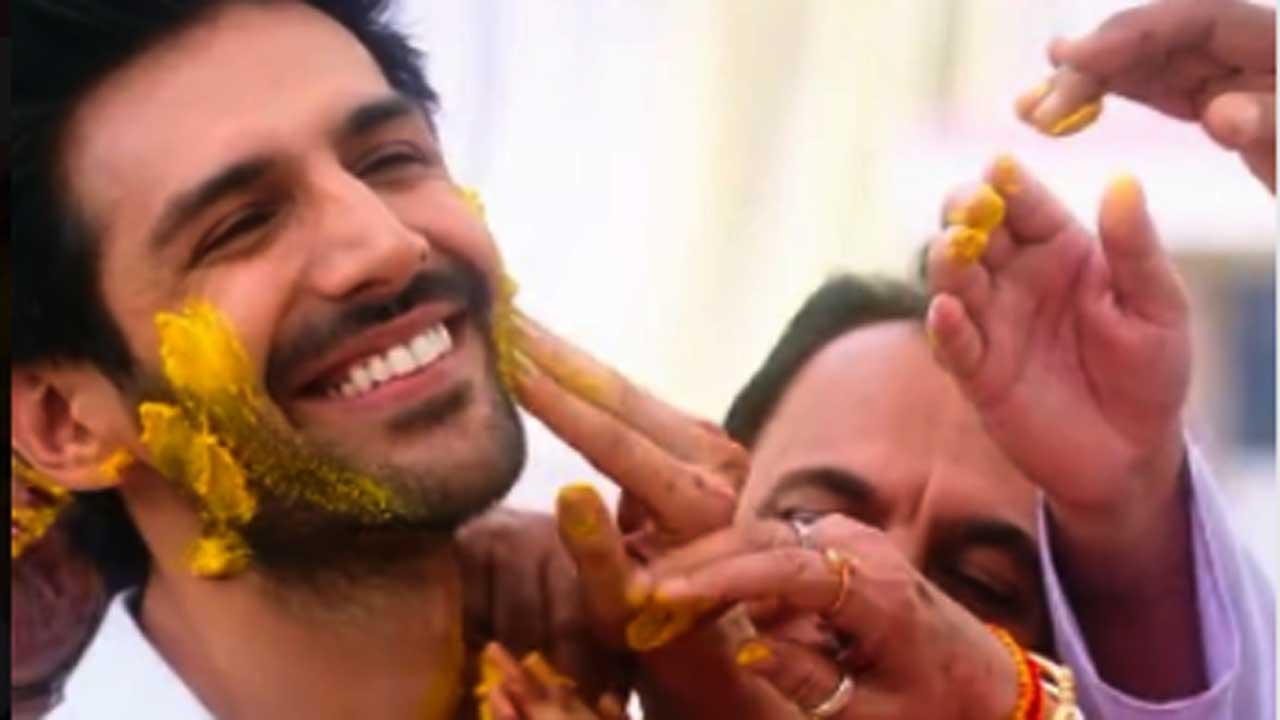 Kartik Aaryan is celebrating his 31st birthday today. The actor arrived in Mumbai just in time for his birthday celebration and was surprised by the paparazzi at the airport who brought him a cake. After a small celebration at the airport, he also cut another cake with media persons outside his Juhu residence.

On his special day, we look back at his evergreen Friendship anthem from the film Sonu Ke Titu Ki Sweety that gives major friendship goals to one and all. The song`s lyrics are a perfect motivation this Monday that remind us of the importance of friends in our lives. Revisit the song right here.

On the work front, Kartik is earning praises for his role in Netflix film Dhamaka wherein he played a news anchor, Arjun Pathak. He will soon be seen in Bhool Bhulaiyaa 2 which is a horror-comedy also starring Kiara Advani and Tabu in pivotal roles. In Freddy, he will be seen opposite Alaya F. He is also working =with National Award winning director Hansal Mehta for Captain India. He also has an untitled produced by Sajid Nadiadwala and Shehzada in which marks he reunites with Luka Chuppi co-star Kriti Sanon.