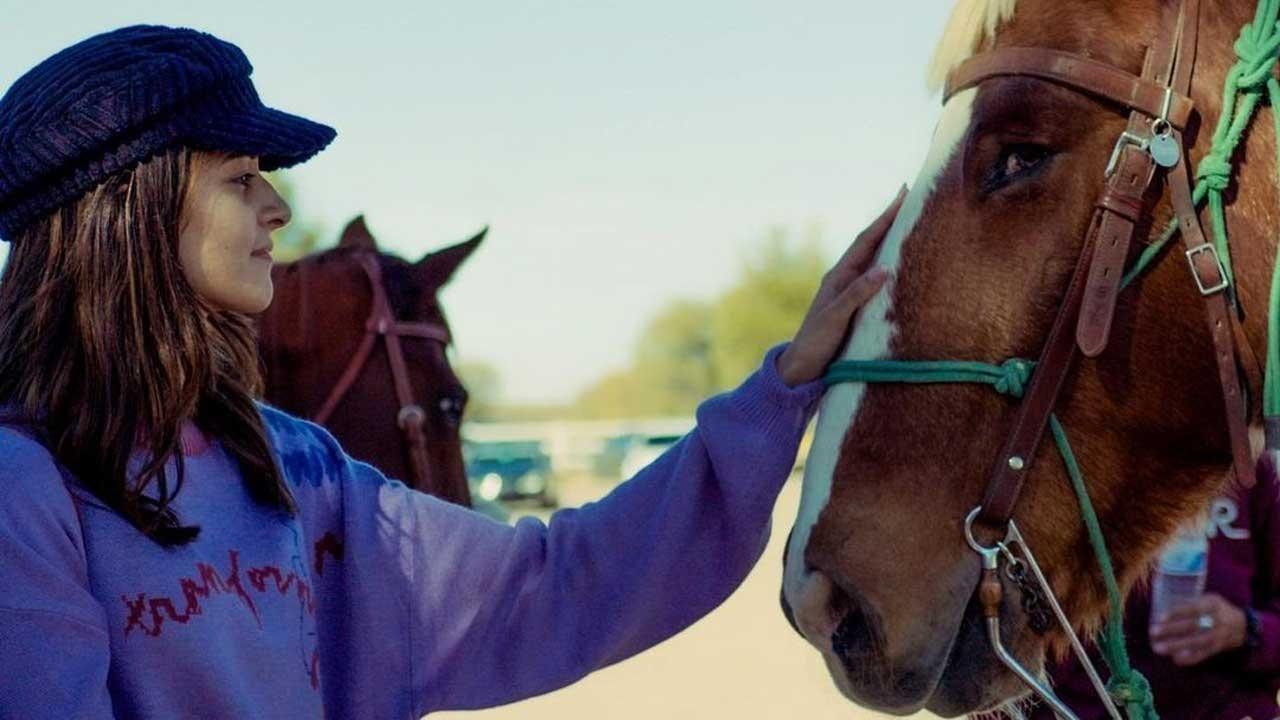 After much wait, makers of Vijay Deverakonda, Ananya Panday starrer `Liger` have finally locked August 25, 2022, as the theatrical release date of their sports-action drama.

Helmed and written by Puri Jagannadh, `Liger` also features the boxing champion, Mike Tyson. Karan Johar, who has co-produced the project with Vijay took to his Instagram story to make the big announcement on Thursday. KJo shared the poster revealing August 25, 2022, as the theatrical release date of the film. He also revealed that the first glimpse of the movie will be released on New Year`s Eve — December 31, 2021.

Apart from KJo, Charmme Kaur, and Jagannadh have also co-produced the upcoming sports drama. `Liger` has been hogging the limelight ever since its inception but due to the COVID-19 pandemic, the makers of the movie had to pause its shoot.

The film was slated to get a worldwide theatrical release on September 9 in five languages – Hindi, Telugu, Tamil, Kannada and Malayalam but was also postponed due to the rising COVID-19 cases at that time. Earlier in January, Karan Johar, who has co-produced the project with Vijay, shared the official poster of the movie, unveiling the first look of Vijay as a boxer. The much-awaited film will also feature Ramya Krishnan, Ronit Roy, Vishu Reddy, among others.