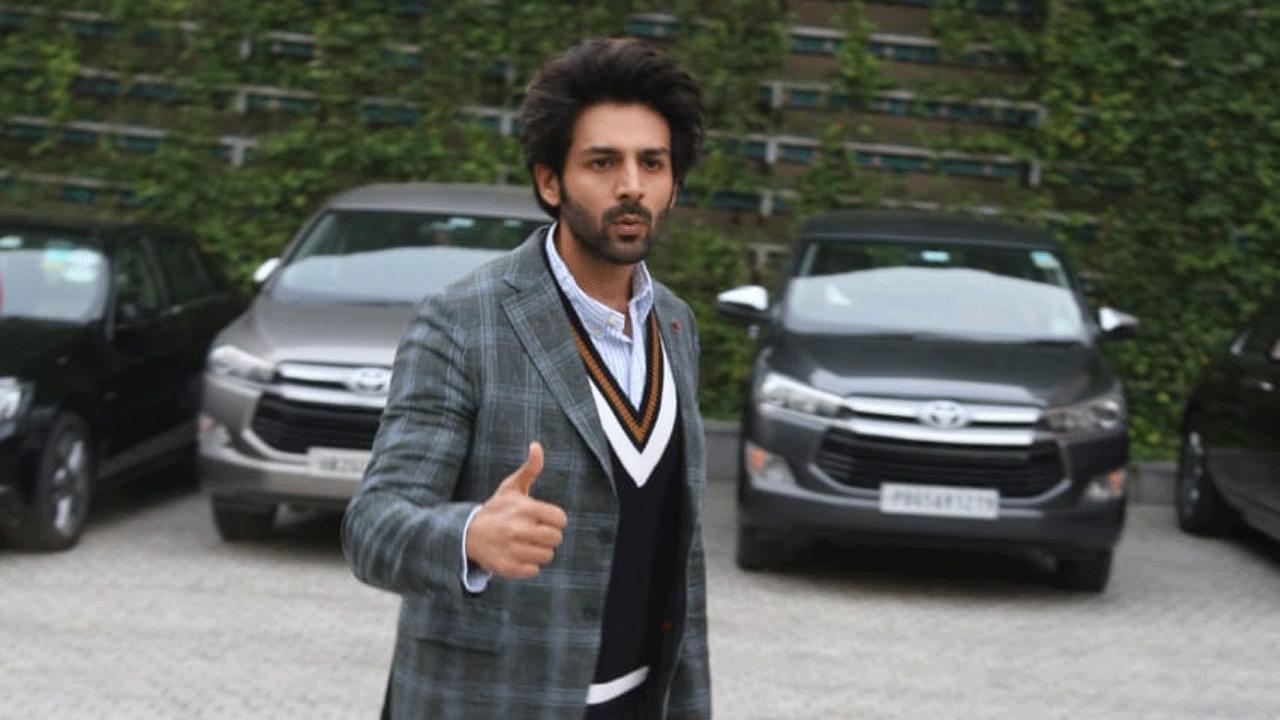 Kartik Aaryan was recently seen enjoying like a common man when he gorged on the delicacy of the street food. He was heading back from the sets of Bigg Boss 15 when he and his friend decided to have some desi khaana. The actor got down from his swanky black Lamborghini. The video has now gone viral.

Aaryan is now gearing up for Netflix’s Dhamaka where he plays the role of a news anchor. He promoted his film on Salman Khan’s Bigg Boss 15 recently.

It surely would have had been exciting to watch Salman direct Kartik and treat the audiences with some exciting content.

Directed by Ram Madhvani, `Dhamaka` will stream on Netflix from November 19.

As per a statement, the movie follows the story of an ambitious ex-news anchor Arjun Pathak, played by Kartik, who is given another chance to go live on prime-time television when a terrorist calls him with a bomb threat. Little does he know that this call will change his life and throw him into a fast-paced game of betrayal.

Amruta Subhash, Vikas Kumar and Vishwajeet Pradhan are also a part of the upcoming movie. Actor Mrunal Thakur has a special appearance in the film.