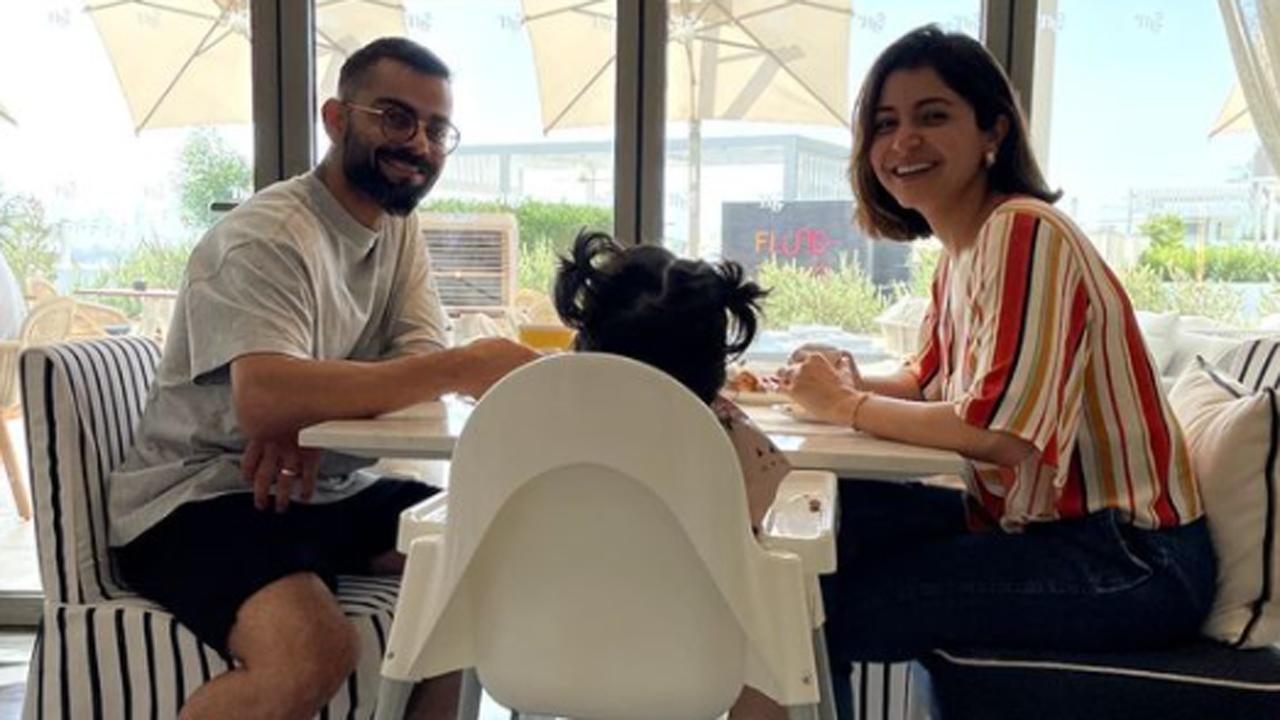 Kohli has asked the Board of Control for Cricket in India (BCCI) for a break in January to spend some time with his family. It is important to note that Kohli and Anushka Sharma`s daughter Vamika will turn one on January 9, 2022.

Sources in the know of developments confirmed to ANI that Kohli has indeed asked the board for a small break in January next year.

“Yes, Kohli has asked for a small break in January to spend some time with his family. It effectively means that he would miss the ODI series against South Africa,” the source said.

Last week, Rohit Sharma was appointed as the white-ball skipper and it was confirmed that Kohli would just lead the Test side.

The BCCI President Sourav Ganguly also spoke about how he spoke to Kohli and he also revealed how he had asked Kohli to not step down as the T20I skipper.

“It`s a call that the BCCI and the selectors took together. Actually, the BCCI had requested Virat to not step down as the T20I skipper but obviously, he did not agree. And the selectors then did not feel it right to have two different captains for two white-ball formats,” Ganguly told ANI.

“So it was decided that Virat will continue as Test captain and Rohit will take over as the white-ball captain. I as President personally spoke to Virat Kohli and the chairman of selectors has also spoken to him. We have full faith in Rohit Sharma`s leadership abilities, and Virat will continue as the Test captain. We as BCCI are confident that Indian cricket is in good hands. We thank Virat Kohli for his contributions as captain in the white-ball format,” the BCCI president added.

On Monday, Rohit Sharma was ruled out of the upcoming Test series against South Africa due to a hamstring injury and Priyank Panchal was named as the replacement.