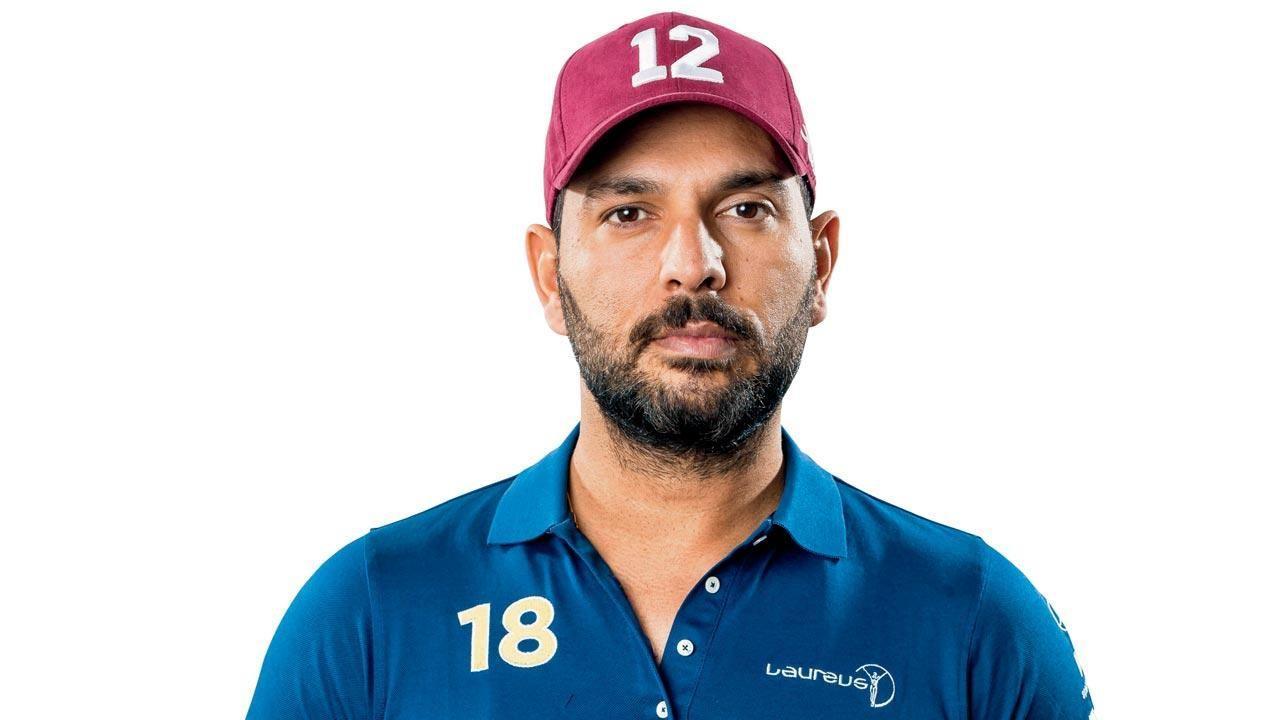 The cricket fraternity led by Sachin Tendulkar and Virat Kohli extended their greetings to former India star Yuvraj Singh on his 40th birthday.

“I had come from the U-19 World Cup. He welcomed me very nicely, made me comfortable and started joking around with me,” said Kohli while recalling his first meeting with Yuvraj in 2008.

Coming from the Northern part of the country, we share similar interests, especially love for Punjabi food, fashion and music, said Kohli, as he re-lived and narrated throwback moments from their tournaments in the birthday wishes for Yuvraj. The World Cup-winning star had a glorious 17-year international career complete with achievements that every cricketer dreams of.

Taking to Twitter, Tendulkar wrote, “Happy birthday Yuvi! Have spent some of my most memorable moments with you on and off the field. Look forward to many such moments…. Wish you a great day and year ahead soooperstar!!”

The Board of Control for Cricket in India (BCCI), Shubman Gill, Gautam Gambhir were the others who extended their warm wishes to the southpaw.

“You make everything look easy Prince be it on the field or of it! May God bless u with a long & healthy life @YUVSTRONG12,” tweeted Gambhir.