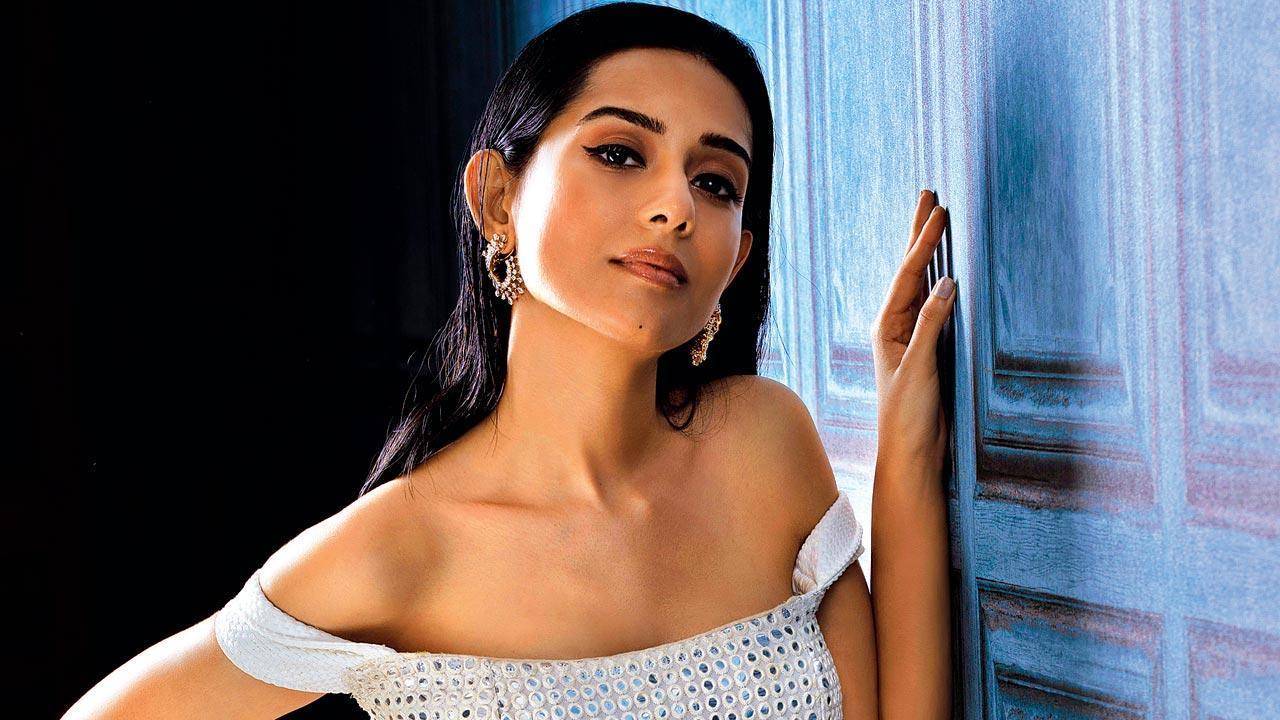 As the Shahid Kapoor and Amrita Rao-starrer family drama `Vivah`, that was released in 2006, completes 15 years, Amrita recalls the best memories and challenges she faced while shooting the film.

Amrita adds, “`Vivah` is the `Mughal-e-Azam` and `Hum Aapke Hain Kaun` of my career.”

The film was directed by Sooraj R. Barjatya, revolves around a young married couple Poonam and Prem.

Asked about what was the most challenging part of shooting the film, Amrita told IANS: “Amongst the several precious memories, shooting for the climax of `Vivah` where Poonam gets burnt was very challenging. Not only did we visit a few hospitals that specialise in burn injuries, to understand the reality of a third-degree burns patients` trauma but we also had a doctor for advice on the set. The most difficult part was to keep the consistency and the emotional graph especially when the same scene had to be cut and shot from several angles. And then image dubbing and recreating all those emotions exactly! It was certainly challenging.”

Post the release of the film, the on-screen chemistry of Amrita and Shahid was appreciated by the audience. Amrita said there is a very sweet and warm relationship they shared with each other on the sets of the film and perhaps that is what has translated on-screen.

“We have seen each other grow as actors. We have helped each other through scenes by just being patient and understanding. We were never friends who hung out but for us it`s like the same equation you have with schoolmates even if you connect after years you start from where you left,” she said.

The film `Vivah` that also featured Samir Soni, Alok Nath, Anupam Kher, and Manoj Joshi, earned Rs 222 crore at the box office in India and was declared a blockbuster. When the film was released, the actress was too young to understand the business of cinema but only went with the flow.

After 15 years, when she looks back on how life changed post the release of the film, Amrita shared, “I was only 19 when `Vivah` was released. I think the best part about my journey has been that these wonderful films chose me and that I did not have to go knocking on doors for work. The best of the offers came and I have always had the privilege of choosing the work that I was comfortable associating with.”

She further added, “Vivah` is my `Mughal-e-Azam`, it`s my `Hum Aapke Hain Kaun`, My `Sound Of Music`! It`s that one film that becomes your larger identity. Not every actress is blessed to have such classic films in their kitty. In fact, `Vivah` historically also becomes the last silver jubilee in the theatres which is only a dream today! This film continues to grow bigger with time.”

Also Read: This is how Amrita Rao and RJ Anmol celebrated their wedding anniversary