Skip to content
Home » Waqar Younis tweets apology for comment: I said something which I did not mean

Waqar Younis tweets apology for comment: I said something which I did not mean 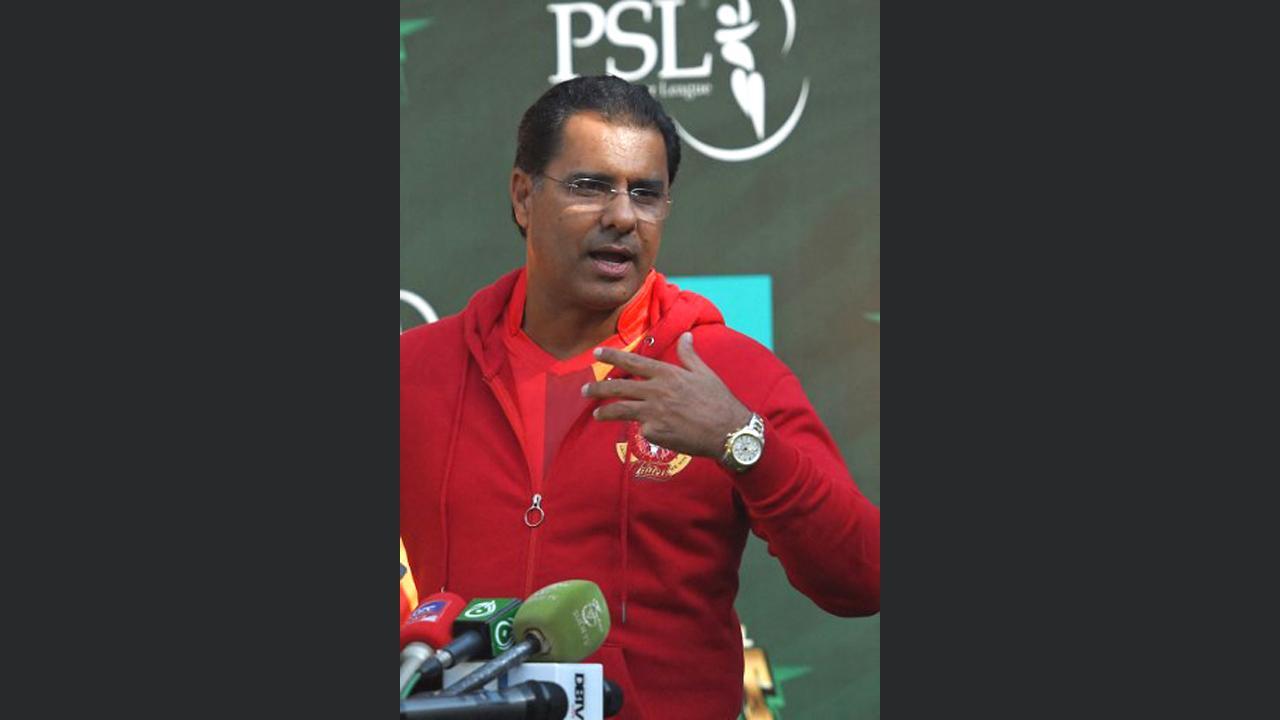 Waqar Younis on Wednesday apologised for his communal remarks during a television show following Pakistan`s 10-wicket victory over India in the ongoing T20 World Cup as the former Pakistan pacer was castigated on social media for his “jihadi mindset”.

Appearing on the A Sports channel, Younis had spoken about not just the blockbuster match but also how opener Muhammad Rizwan had taken time out during a break in the Pakistan innings to offer prayers on the ground.

“What I liked the most was what Rizwan did. `Usne Hinduon ke beech mein khade ho ke Namaz padhi (He stood in the middle of the ground and offered prayer in front of Hindus). That was something very very special for me,” Younis had said.

Waqar`s comments evoked a strong reaction in both the countries with former India pacer Venkatesh Prasad berating him for his remarks.

“Takes jihadi mindset of another level to say this in a sport. What a shameless man,” Prasad tweeted.

Realising his blunder, Younis came out with an apolgy.

“In the heat of the moment, I said something which I did not mean which has hurt the sentiments of many. I apologise for this, this was not intended at all, genuine mistake. Sports unites people regardless of race, colour or religion,” he tweeted.

In the heat of the moment, I said something which I did not mean which has hurt the sentiments of many. I apologise for this, this was not intended at all, genuine mistake. Sports unites people regardless of race, colour or religion. #apologies 🙏🏻

He also apologised on the same channel.

“Commenting on religious matters is something I never do as I respect every one`s religion. I got caught up in the moment and I didn`t mean to hurt the sentiments of Hindus in Pakistan, India and anywhere in the world.

“I was very excited after Pakistan`s win and those words came out in the heat of the moment. I apologise for it,” he added.

Noted cricket analyst Harsha Bhogle too expressed his disappointment. “For a person of Waqar Younis` stature to say that watching Rizwan offering namaz in front of Hindus was very special to him, is one of the most disappointing things I have heard. A lot of us try hard to play such things down and talk up sport and to hear this is terrible,” Bhogle tweeted.

“I really hope that a lot of genuine sports lovers in Pakistan are able to see the dangerous side to this statement and join in my disappointment. It makes it very difficult for sports lovers like us to try and tell people it is just sport, just a cricket match.”

India had frozen the bilateral cricket ties with Pakistan since the 2008 Mumbai terror attacks and not allowed players from the neighbouring country to compete in the much-popular IPL.