Skip to content
Home » War crimes of Taliban to be investigated by ICC: Reports

War crimes of Taliban to be investigated by ICC: Reports 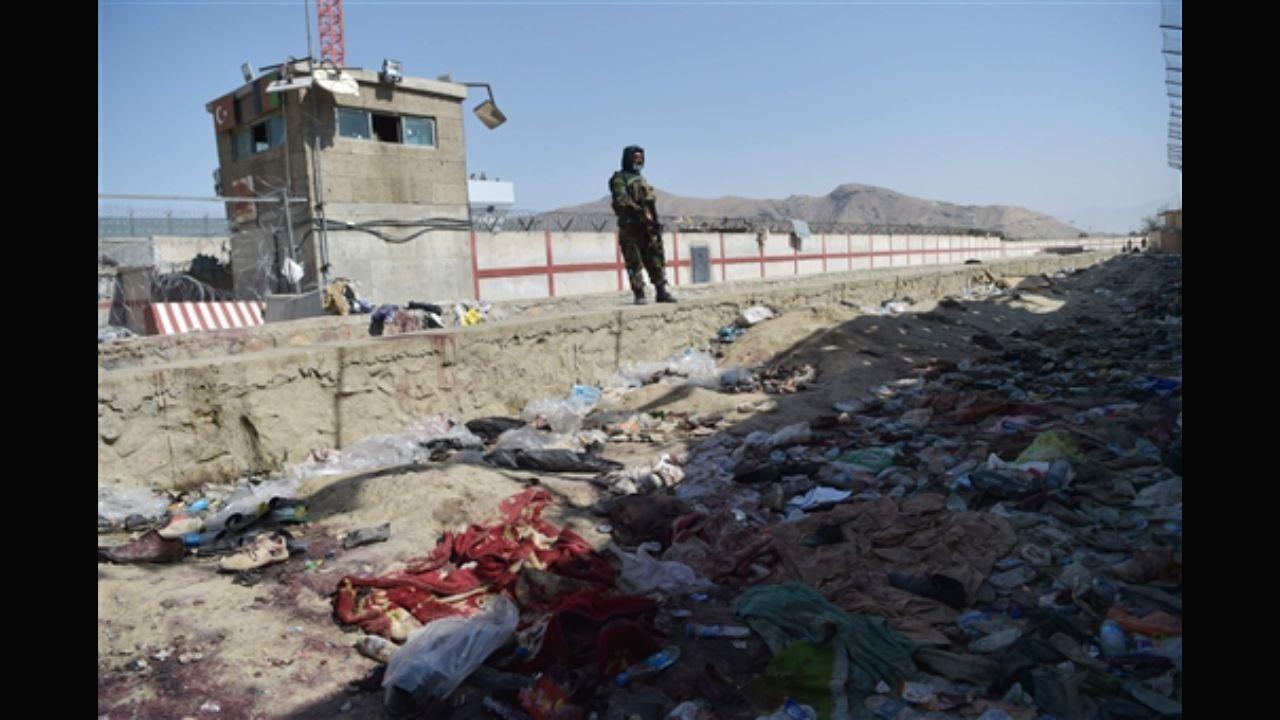 The international criminal court`s new prosecutor has asked the court to relaunch an inquiry into alleged crimes against humanity committed by the Taliban and supporters of Islamic State in Afghanistan since 2003, The Guardian reported.

The move by Karim Khan shows a determination to use international law to investigate not only past but also contemporary crimes against humanity. The Hague-based ICC has notified the Taliban via Afghanistan`s embassy in the Netherlands that it intends to resume an investigation, the report said.

A previous ICC inquiry was deferred in April 2020 following a request by the then Afghan government of Ashraf Ghani to be given time to gather evidence in cooperation with ICC lawyers.

Khan, a British QC who is three months into his nine-year tenure as ICC prosecutor, said, “odious and criminal acts should stop immediately and investigations commence to vindicate the principles that were established 75 years ago at Nuremberg and to honour humanity`s basic responsibility to itself”.

His submission states there is no longer the prospect of a genuine and effective domestic investigation into crimes within Afghanistan.

“The current de facto control of the territory of Afghanistan by the Taliban, and its implications (including for law enforcement and judicial activity in Afghanistan), represents a fundamental change in circumstances necessitating the present application,” the submission states, The Guardian reported.

He points out that “credible reports suggest that the Taliban have released thousands of prisoners allegedly linked to al-Qaida and IS terror groups, from Bagram airbase detention facilities. This action does not support the notion that the Taliban will genuinely investigate article 5 crimes, now, or in the future.”

The Coalition for Genocide Response welcomed the announcement, saying that recent months have seen serious risks of atrocity crimes, including of genocide against the Hazara community.

It added: “The ICC`s mandate to prosecute high-level perpetrators where states remain unable or unwilling is one that should be applied consistently, and without fear or favour, as such it must not neglect the crimes of other alleged perpetrators in the region including nationals of non states parties in Afghanistan at the relevant time.”